Another strong showing from Team USA at this year’s Olympic Games, Lucas Kozeniesky and Mary Tucker brought home the silver. Representing the United States in the 10-meter air rifle mixed team event, the two has done their country proud. 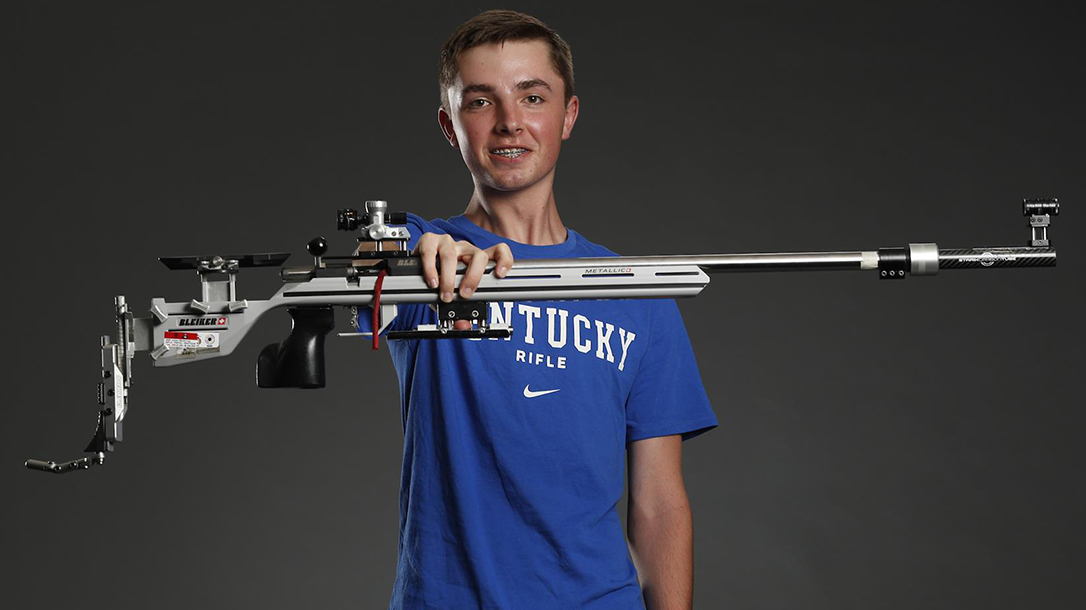 The mixed air rifle team event, comprised of one male and one female shooter, debuted in this year’s Olympics. The teammates shoot simultaneously and combine scores for a final tally. After each head-to-head matchup the team with the highest score receives two points. In the event of a tie, each team receives one point.

The United States was represented by Lucas Kozeniesky of Raleigh, North Carolina and Mary Tucker of Sarasota, Florida. Having fallen behind 5-3 at one point, the team eventually led 9-5 before China claimed a final 17-13 victory.

In an interview for Team USA, Tucker said, “It was a pretty hard final. Both of (the China team members) had (individual) medals coming into it. Both of us were in those finals, but we didn’t come away with the medals, so there’s that aspect of wanting to show everybody that we can still beat everyone else.”

Tucker and Kozeniesky also qualified for individual finals, where each finished sixth.

A veteran of the 2016 Olympics, Kozeniesky, also speaking in the Team USA report, called the final “a roller-coaster, and it only went up. We put up a good fight, and I think, collectively, we shot pretty good.”

After rallying early to overtake a lead by China, at one point even forcing China to take a timeout, the team of Lucas Kozeniesky and Mary Tucker demonstrated how well they click together.

Tucker told the Team USA reporter that she hopes the U.S. shooting teams’ performance at these Games creates some excitement at home.

“I hope that this keeps getting people interested in the sport,” she said. “There’s not a lot of interest in shooting in the U.S., so hopefully us bringing our medal count up to four — and we’ve still got a week to go — hopefully, that will help.”

The duo joins William Shaner, Vincent Hancock and and Amber English with podium finishes for the shooting team. Congratulations Lucas Kozeniesky, Mary Tucker and Team USA on your performance.