A few years back, I was involved in a shooting in Missouri, near a small rural town in our county. I had received information concerning the location of a subject with active arrest warrants. This subject was well known by the sheriff’s department and other departments for methamphetamine manufacturing. During the service of a search warrant in June at his residence, he fled from the location and led deputies on a short vehicle pursuit before he bailed from the vehicle and escaped.

On August 30, I had received information from an informant of the whereabouts of the suspect. The deputies and I later conducted a nighttime surveillance of the suspect’s location. We attempted a stealth approach to the residence. We could see and hear persons working on a vehicle, and had been told by the informant that the suspect was attempting to leave the area. During our approach, a dog began alerting the suspect to our location. A person approached our position with a flashlight
and a rifle. 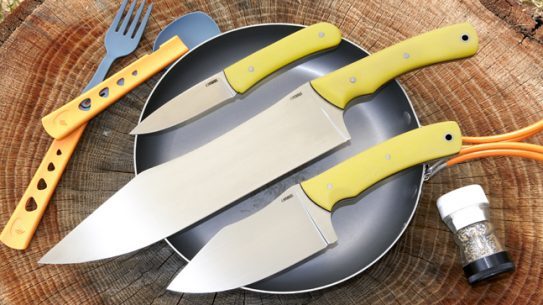 DRUG BUST TURNS DEADLY A few years back, I was involved in a shooting…