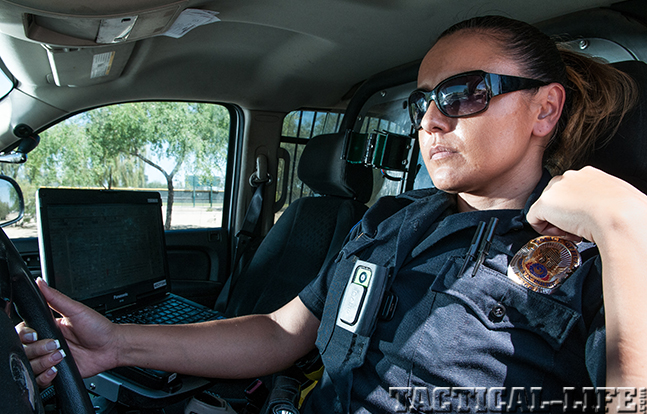 Body-worn cameras like the VIEVU LE3 can protect officers in a number of ways.
Comment(s)

Body cameras, with the proper understanding, have some distinct advantages. However, Eric Garner’s mother, Gwen Carr, stated that the body camera program was a “waste of money” and said to “Trash that. They’re in control of the body cameras,” referring to the police. “The video camera didn’t make a difference to the grand jury. What do we need body cameras for?”

Once upon a time, when a law enforcement officer gave a lawful command, people listened. These days, when that doesn’t happen and there are question, everyone wants to run to the video tape. Even the ACLU supports this, saying, “Cameras have the potential to be a win-win, helping protect the public against police misconduct, and at the same time helping protect police against false accusations of abuse.”

Now almost every police department in the nation is actively pursuing body cameras for their officers. But the Force Science Institute (FSI), perhaps the nation’s leading institution on law enforcement use of force, recommends caution. Dr. Bill Lewinksi, the founder of FSI, pointed out 10 things every agency or grand jury should consider:

In sum, Dr. Bill Lewinksi stated, “Rushing to condemn an officer for inappropriate behavior based solely on body-camera evidence can be a dicey proposition. Certainly, a camera can provide more information about what happened on the street. But it can’t necessarily provide all the information needed to make a fair and impartial final judgment. There still may be influential human factors involved apart from what the camera sees.” 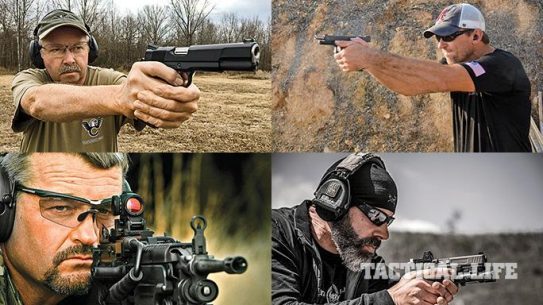 Our round table of military, law enforcement and other industry experts answers the age-old...