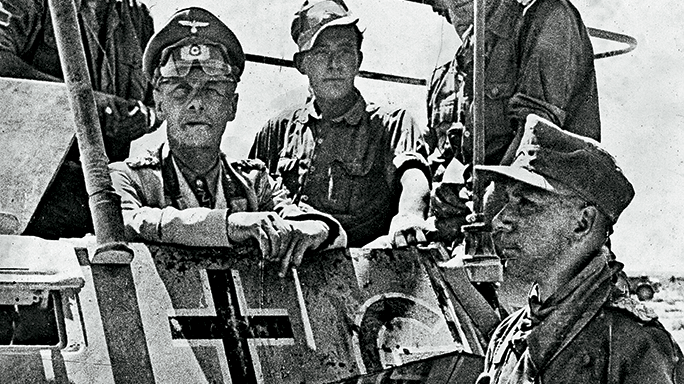 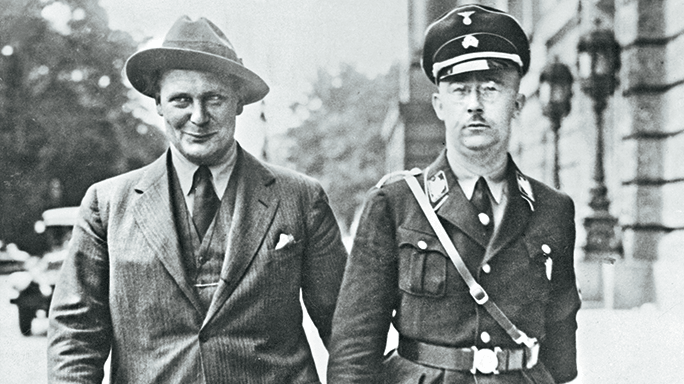 2 of 3
4 Key Axis Leaders of World War II
Göring (left) and Himmler, at one time the chiefs of the Gestapo and SS, respectively, were two of Hitler’s most fervent disciples. 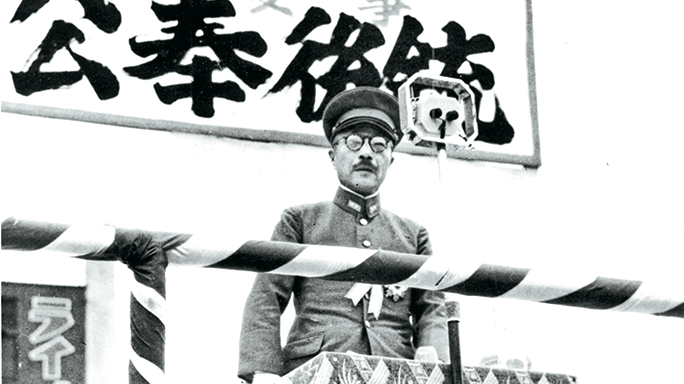 3 of 3
4 Key Axis Leaders of World War II
The intensely nationalistic Tojo was hanged as a war criminal on December 23, 1948. 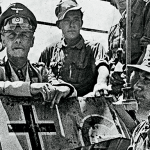 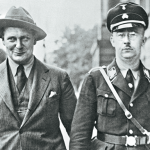 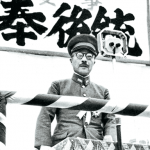 Except for the surprisingly compassionate Erwin Rommel, the key Axis leaders were all blinded by a hateful combination of unreasoning nationalism and racist ideology that justified some of history’s most atrocious examples of human cruelty.

Erwin Johannes Eugen Rommel was something of an anomaly in the German military command. Yes, he was a brilliant commander, known as the Desert Fox for the strategic skill he demonstrated while leading panzer divisions in Europe, then North Africa. But Rommel was also a humane commander. He earned the respect of his own troops, as well as his enemies, he ignored orders to kill Jews, civilians, and captured commandos, and his Afrika Korps were never accused of war crimes. Rommel commanded the 7th Panzer Division during the 1940 invasion of France, where he fine-tuned his blitzkrieg style of fast attack and rapid advance. After he was sent to Libya to reinforce Italian troops battered by the British, he defied orders to build a defensive front and instead attacked, taking Cyrenaica and eventually Tobruk before he was stopped in the second battle of El Alamein. He returned to France and coordinated German defensive efforts prior to D-Day, but soon saw the futility of the war effort. Following the failed attempt to assassinate Adolf Hitler in the 20 July Plot of 1944, Rommel’s name was leaked to the Gestapo as a collaborator. He was arrested, but because he was a national hero, Rommel was given the option of taking a suicide pill in exchange for assurance that his family would not be persecuted. He was given a state funeral.

Heinrich Himmler’s place in history as the second-most-powerful man in the Third Reich has roots in his early Catholicism and later, following college, his study of German mythology and the occult. He joined the Nazi Party in 1923, in part because the party’s anti-Semitism paralleled his own belief that the Supreme Diety had chosen German people to lead the world, a goal that he believed was impossible to achieve by “loving one’s enemy.” Himmler quickly demonstrated his prowess as an administrator and ruthless power seeker who worshipped Hitler. He was appointed Reichsführer of the SS, Hitler’s bodyguard unit, in 1926, the same year he became Hitler’s propaganda chief. He expanded the SS to 50,000 troops by 1933, and turned the it into the most powerful armed body in Germany, responsible for security, intelligence gathering, and espionage. As one of the architects of the Holocaust, he established the first concentration camp, at Dachau, in 1941, and his SS was charged with finding Jews, communists, Gypsies, and members of other groups deemed subhuman. He was one of the few to openly discuss the Final Solution, stating in an October 4, 1943, speech at an SS meeting: “I am now referring to the evacuation of the Jews, to the extermination of the Jewish people….” He developed the system of gas chambers after he witnessed a mass killing by machine guns and wanted a more efficient method of execution. In the final months of the war, he attempted to negotiate Germany’s surrender with the Allies, but Hitler learned of the plot and ordered him arrested. Himmler escaped prison, was captured by the Allies, and committed suicide by biting a cyanide capsule. He was buried in an unmarked grave; the location remains unknown.

A decorated fighter pilot in WWI, Hermann Göring joined the Nazi Party in 1923 after hearing a speech by Adolf Hitler. He was given command of the SA, the paramilitary wing of the Nazi Party, and marched with Hitler in the Nazis’ failed attempt to seize power in 1923, called the Beer Hall Putsch. Shot in the leg, Göring escaped to Switzerland, where he had surgery and became addicted to the morphine he received for pain. Göring returned to Germany and reunited with the Nazi Party in 1926, and following Hitler’s elevation to chancellor in 1933, Goring established the police force known as the Gestapo. He was later named head of the Luftwaffe and Plenipotentiary of the Four Year Plan, charged with speeding the country’s rearmament program. On September 1, 1939, Hitler ordered the invasion of Poland, and the same day designated Göring his successor as fuhrer. However, Göring’s reputation faded as Luftwaffe casualties mounted, and he was soon blamed for failing to protect the Homeland. As the Soviets approached Berlin, Göring, believing Hitler was pinned down and incapacitated, tried to take command of Germany. Hitler considered this an act of treason and ordered him arrested. Following Hitler’s suicide, Göring turned himself in to American troops. He was condemned to death at the Nuremberg Trials and committed suicide by taking a cyanide capsule the night he was schedule to be executed.

Hideki Tojo, the wartime leader of Japan, was known as Razor Tojo for his bureaucratic efficiency and attention to detail. He rose through the ranks of the military police and became Army Chief of Staff in 1937. Tojo believed force was the only way to expand Japan’s empire, which explains why he opened hostilities with China and formed the Axis alliance with Germany and Italy. He became Prime Minister in 1941, effectively making him dictator of Japan. Tojo approved the attack on Pearl Harbor in 1941, and early victories seemed to prove his theory that statesmen must have “faith in victory.” To the Allies, Tojo quickly became the face of Japanese menace. He was responsible for millions of civilian deaths, including 4 million Chinese and tens of thousands of prisoners of war. He also approved horrendous biological experiments on prisoners. Following Japanese losses at Midway and Saipan, Tojo was removed from office by Emperor Hirohito. A year later, after Japan’s surrender, Tojo attempted suicide by shooting himself in the chest, but the shots missed his heart and he survived. He also needed new teeth, and American dentist Jack Mallory made the dentures, inscribing them with “Remember Pearl Harbor” in Morse code. In his testimony during the Tokyo Tribunal, Tojo assumed responsibility for the war and was hanged. Emperor Hirohito was exonerated.

This article was originally published in the WORLD WAR II VICTORY™ 2015 issue. Subscription is available in print and digital editions here. 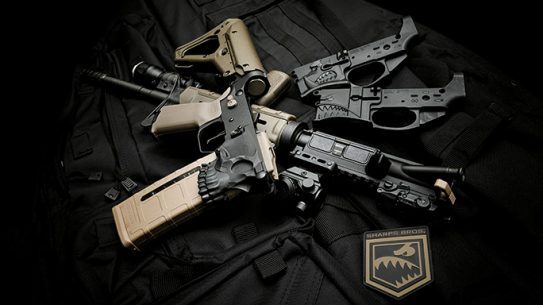