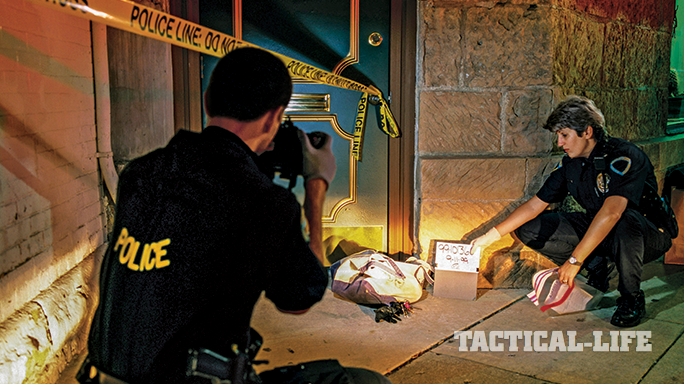 1 of 2
5 Real-Life Cases of How Proper Evidence Collection Prevailed
Careful evidence gathering and analysis can make or break an investigation, bringing the truth to light in the court of law. 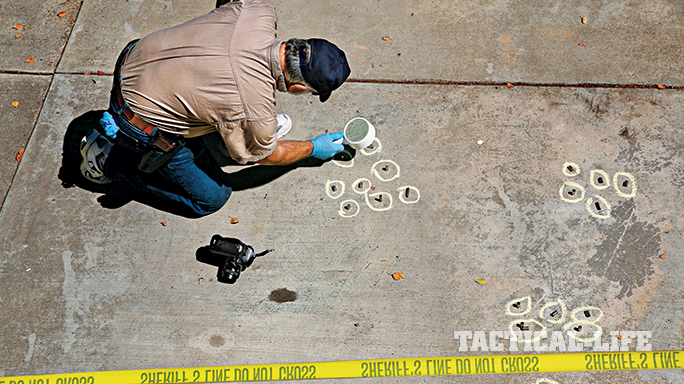 2 of 2
5 Real-Life Cases of How Proper Evidence Collection Prevailed
The crime scene must be completely secured and under control before careful evidence-gathering procedures can begin. 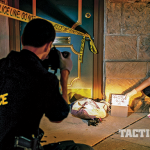 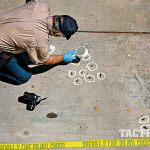 In 2014, no officer-involved use of force rocked the nation more than the shooting death of Michael Brown at the hands of Ferguson, Missouri, Police Officer Darren Wilson.

It affected every cop in America in some way, though none more than the embattled Officer Wilson himself. We all know now
that in this incident, which we’ll call for instructional purposes Case One, an initial contact with two suspects in a strong-arm robbery escalated when one suspect, Brown, violently attacked the officer and tried to disarm him. Trapped in the front seat of his patrol vehicle, Wilson had to “shoot him off the gun.” Brown ran, Officer Wilson pursued, and when Brown then lunged again toward the officer as if to take his gun, Wilson shot and killed him. We all know what happened thereafter.

Why did a grand jury, after reviewing all of the evidence, decide not to indict the cop for a crime? Because the evidence confirmed the account he gave investigating officers in the immediate aftermath. Why was that evidence still there, at a shooting scene that quickly became the center of a major civil disturbance? Because the first cops responding to this officer-involved shooting did the best they could to preserve that critical evidence. Young Mr. Brown was pronounced dead at the scene, and while many later complained that his body was left where it fell for too long, in the end that was critical to allow crime scene investigators to take meticulous measurements to determine exactly what happened. Ironically, if an angry crowd had not erupted, those measurements and photographs could have been taken much sooner, and the body moved that much sooner. The objective needs of justice—serving the truth of the investigation—must always take precedence over the hurt feelings of people who do not understand duty and the law.

When you are the first LEO to arrive at the scene, you have many responsibilities and you obviously have to prioritize. First, of course, is safety—yours, that of your fellow officers and that of innocents who may be at the scene. If a criminal perpetrator is present, he must be contained and controlled. Evidence gathering is lower on the priority list than these life-saving duties.

But, once things are under control, evidence gathering becomes critical. Consider Case Two, in Iowa. No witnesses were present when the perpetrator ambushed an officer who was writing reports in his parked patrol car. The attacker dove in through the driver’s window and grabbed him by the throat with one hand and by his holstered pistol with the other, screaming that he would kill him. The officer had to shoot the attacker, who, crippled for life by the single shot fired, later claimed that the officer had stepped out of his patrol car and “shot him for nothing.”

Fortunately, one of the first officers who responded to the shooting scene grabbed a camera out of his patrol car and photographed where the involved officer’s collar escutcheon had been torn loose by attempted strangulation. This was critical in winning total police defense verdicts, first when the officer was tried criminally over the shooting and then again in civil court when he and his department were sued.

I was retained as an expert witness in Case Two, and also in the following two cases, which show the importance of early evidence gathering to achieving fair outcomes in cases that don’t happen to involve LEOs. In Case Three, which took place in Tennessee, pictures of injuries to the female shooter from the beating she had received from her estranged husband were taken by first responding officers, and they were pivotal to winning her acquittal on the grounds of self-defense when she was tried for manslaughter.

In Case Four in West Virginia, close-up photos of spent casings taken at the scene by state police personnel were a critical factor in a murder trial where the prosecution allowed that the first five shots were fired in self-defense but the last two must have been the execution murder of the attacker after he ran 40 feet and collapsed. Shell casing damage showed that the last two ejected casings had apparently been picked up at the shooting scene in the treaded boot soles or gurney tires of responding emergency personnel, and dislodged near where the corpse was found. Once the evidence was explained, the result was a just acquittal in a self-defense shooting, instead of an unjust conviction that would have mandated “life without parole.”

Going a century or so back into history, we find an example where a first responding officer’s attention to detail at a homicide scene locked in a conviction for a genuine murderer. In Case Five, famed Old West gunfighter Elfego Baca was sheriff of Socorro County, New Mexico, when, at a murder scene, he ordered a deputy to secure human feces found nearby and put the material in a tin can. Later, he encountered a suspect who was so nervous he had to take a break for an emergency bowel movement. Sheriff Baca had a deputy save that “evidentiary material” in another tin can. A unique pattern of chili seeds matched both pieces of evidence and helped bring the murderer to justice.

Most people today, including LEOs, routinely carry smartphones that can capture photos and video. Once the scene is contained, consider a quick video sweep of that scene. The camera might just capture evidence later determined to be critical that got displaced or lost in the hubbub of paramedics and other first responders. It might also capture witnesses who left the scene so they can be contacted later to fill out missing pieces of the evidentiary jigsaw puzzle. (If liars bearing false witness later emerge to testify against a cop who fired in self-defense, that video might also allow police defense lawyers to say, “if you were really there the whole time, why do you not appear in this panoramic 360-degree video taken when you say you were there?”)

Photograph any involved officer (or other parties active in the shooting) from head to foot. Dirt or leaves or snow on the back of an officer’s uniform can be brushed off between when they leave the scene and when they arrive at the police department for questioning, and can prove they were down on the ground in a struggle for their life if it is captured photographically. Anyone who has been in a fight should be checked all over for at least 48 hours for bruises that show up later, which should be photographically recorded. It can mean the difference between the truth prevailing or a lie being seen as the truth.

So often, truth equals justice. But evidence is needed to support truth, and evidence is terribly perishable, and that is why gathering evidence must be on the list of imperatives for the first responding officer. 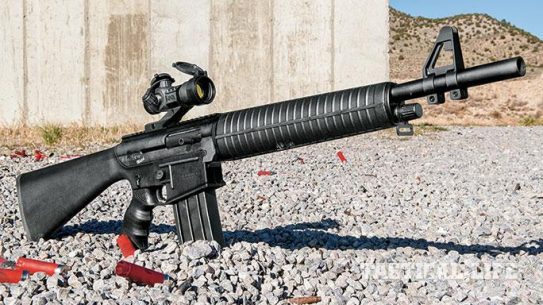