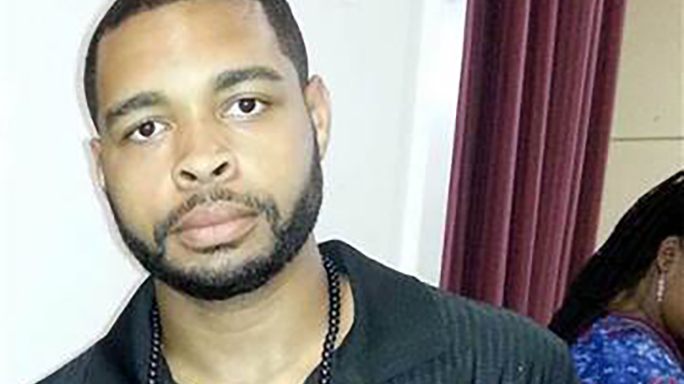 1 of 9
Photo by Wikimedia Commons
Case One
Case One will rank high in the grim history of police murders. On July 7, 2016, Micah Johnson (pictured) fired upon a group of police officers in Dallas, Texas, killing five officers and wounding nine more. The killer had received combat training through the U.S. military. He was armed with a military-caliber semi-auto rifle. At one point, he was caught on surveillance video outflanking and murdering one officer who had attempted to take cover against him. Ironically, the shooting occurred while the officers were protecting marchers protesting two highly publicized shootings of black men by police officers. Writings the killer left behind indicated that he wished to kill white people, and white police officers in particular. Not all of his victims were white. With the Dallas police chief’s approval, the city’s SWAT team finally neutralized the killer by novel means: They sent a robot packed with C4 into the position where the killer had ensconced and literally blew him up. This strategy is a classic example of creative thinking to solve a very deadly and a very real problem. 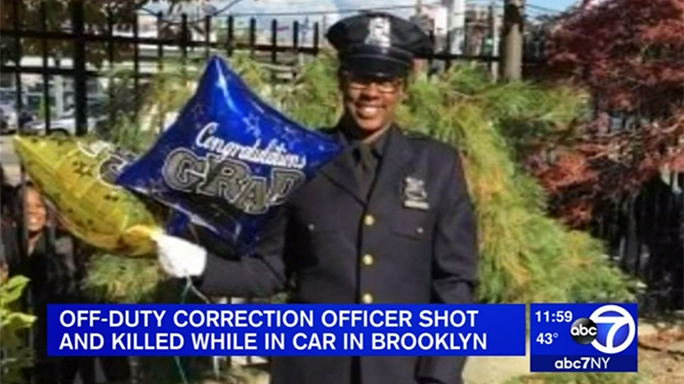 2 of 9
Photo by ABC7
Case Two
Case Two occurred on December 5, 2016, when an off-duty corrections officer (Anastasia Bryan, pictured) in New York was assassinated as she sat in her car, on her phone. As of this writing, it appears to have been a targeted assassination, possibly a contract killing at the behest of an ex-boyfriend with a history of domestic violence. In other words, it doesn’t have to be terrorism or political motivation behind the bullet that kills a criminal justice professional. Constant alertness is hard to maintain, but it’s easier than absorbing bullets. 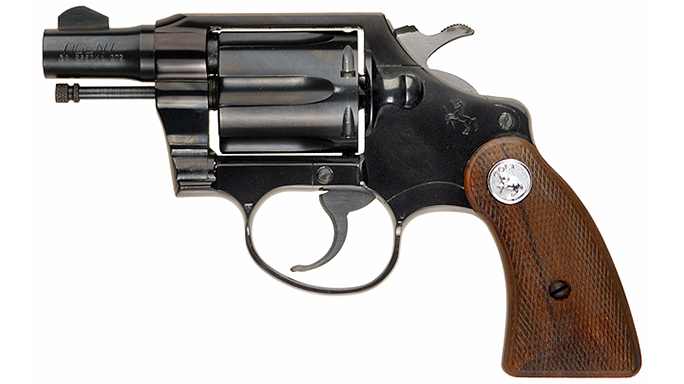 3 of 9
Photo by IMFDB
Case Three
Contrast this with Case Three, which occurred several years ago. When a pedestrian approached a parked patrol car in the Carolinas with his hands in his pockets, the vigilant officer discreetly dropped his right hand to the Colt Agent revolver (pictured) holstered for backup on his left ankle. By the time the attacker whipped out his sawed-off shotgun and got off one shot, the cop had riddled him with .38 slugs and dropped him. The officer survived his injuries, while the would-be cop-killer was crippled for life by the police bullets and sentenced to a very long prison term. 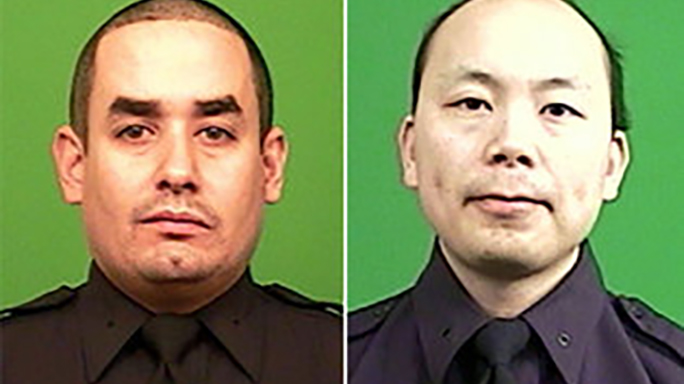 4 of 9
Photo by Wikimedia Commons
Case Four
While there is certainly “safety in numbers,” we can’t allow it to lull us into a false sense of security. Case Four became the most widely publicized ambush murder of police in 2014 and claimed two NYPD officers in Brooklyn. The man who walked up to their parked patrol car and killed them both with a pistol subsequently committed suicide as responding officers closed in on him. The case stirred the institutional memory of the NYPD, where even rookies today are taught the lessons of two-by-two ambush killings of police by the Black Liberation Army in the 1970s. In those cases, the assassins opened fire on officers who were on foot together. Case Four, the murders of Officers Rafael Ramos and Wenjian Liu (pictured), joined the assassinations of Officers Joseph Piagentini and Waverly Jones in 1971 (Case Five, next photo) and Officers Greg Foster and Rocco Laurie in 1972 (Case Six, photo after that) in the history of the NYPD. 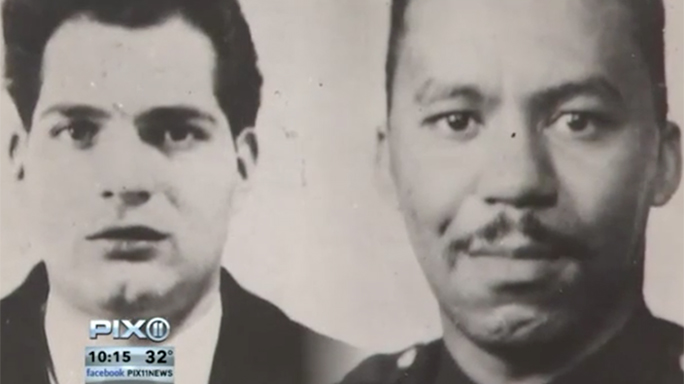 5 of 9
Photo by PIX11
Case Five
In Case Five, NYPD Officers Joseph Piagentini and Waverly Jones were shot and killed while on patrol in the Colonial Park Houses public housing complex by members of the Black Liberation Army on May 21, 1971. 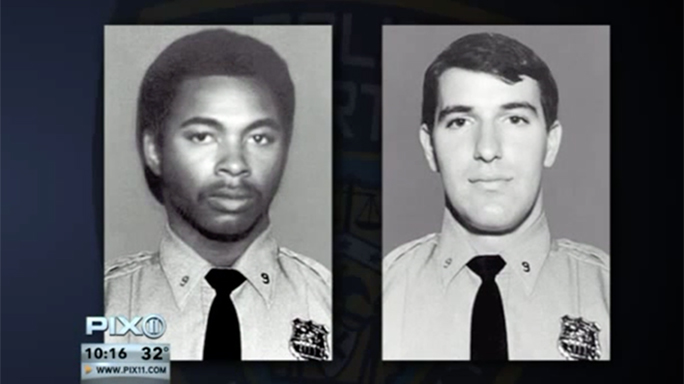 6 of 9
Photo by PIX11
Case Six
Case Six: NYPD Officers Greg Foster and Rocco Laurie were gunned down by Black Liberation Army members while walking their beat on Avenue B and East 11th St in the 9th Precinct in New York City on January 27, 1972. The case officially remains unsolved. 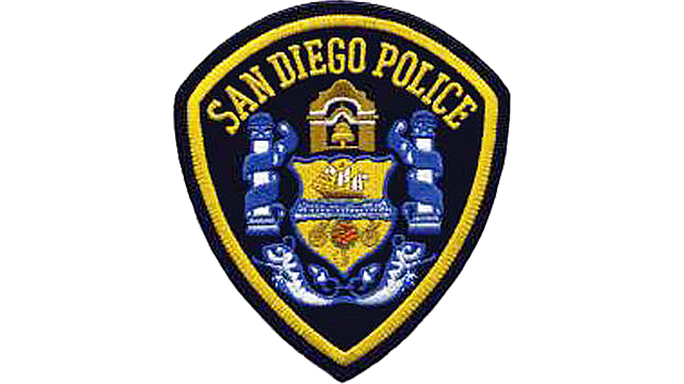 7 of 9
Photo by Wikimedia Commons
Case Seven
In 1984, two San Diego patrol officers were killed during a “routine stop” when the quick-draw ambusher whipped out an 9mm pistol and shot them both before they could draw their own firearms. The San Diego Police Department’s response to Case Seven was to develop a patrol tactic that has spread widely since: contact and cover. While one officer interviews the suspect, the other watches over him and the entire scene instead of duplicating his efforts. This has been adopted by many departments with very satisfactory results. 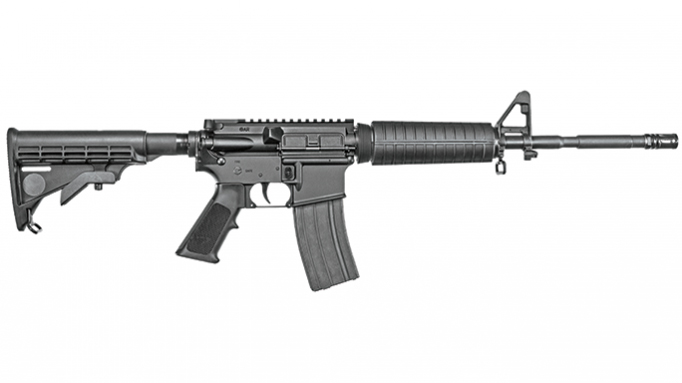 8 of 9
Photo by Armalite
Case Eight
The advantage of multiple officers is that, if they know how to work together, they can become more than the sum of their parts, triangulating the suspect as the two cops did in Case Eight, and practicing contact and cover. Yes, there are times in a two-man car when the driver has to drive and the recorder has to record, but each has to multi-task—scanning for danger as often as possible—to reduce their chances of being caught off guard. And of course, it’s all the more important that the lone officer do so, too. 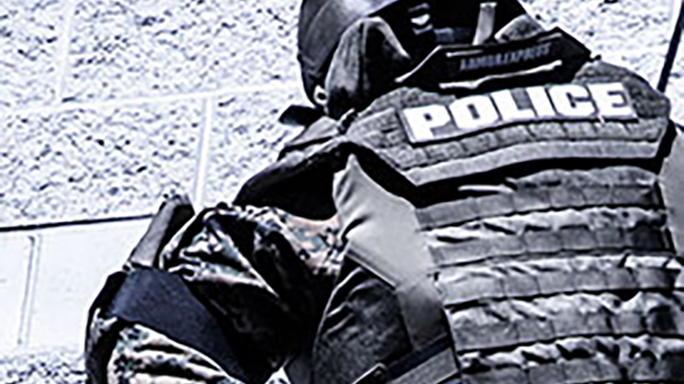 9 of 9
Photo by Armor Express
Case Nine
We saw how a backup gun saved a patrolman’s life in Case Three. The first responder to arrive at the scene of Case Nine, the Sikh Temple mass murder in Oak Creek, Wisconsin, was ambushed by a neo-Nazi armed with a 20-shot 9mm pistol. When his patrol rifle’s sling caught on his radio console, the officer transitioned to his Glock 17 service pistol, but the attacker literally shot the gun out of the officer’s hand. With no backup handgun and unable to return fire, the officer was shot 15 times yet miraculously survived. Which brings us to another reminder: Don’t ever forget to wear your armor! The officer survived getting shot 15 times because of his Armor Express vest. Also, make sure your patrol rifle is carried in such a manner that it can be swiftly and cleanly deployed. The officer who stopped the killer in that terrible Case Nine did so with his AR-15, shooting the killer from a considerable distance. Your patrol rifle, your skill and distance all tend to be your friends in incidents such as this. 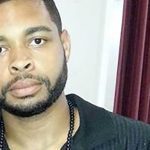 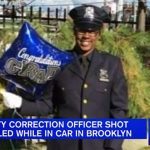 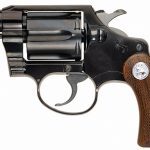 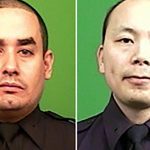 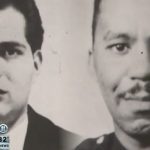 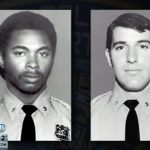 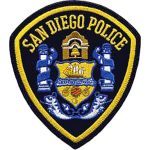 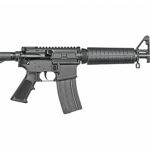 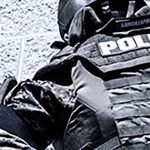 In early November of 2016, USA Today reported that the number of deadly police ambush cases was up a horrendous 167 percent over the previous year, and a month or so later, more such heartbreaking incidents had occurred. Organized anti-police movements and demonstrations had clearly inspired at least some of the attacks.

There is no reason to believe that this climate of anti-police sentiment is likely to end any time soon. Stay prepared, stay equipped and stay vigilant. Scroll through the gallery above to learn about nine police ambush cases that highlight lessons police officers must learn in order to survive.

This article was originally published in ‘Guns & Weapons for Law Enforcement’ February/March 2017. To order a copy, visit outdoorgroupstore.com. 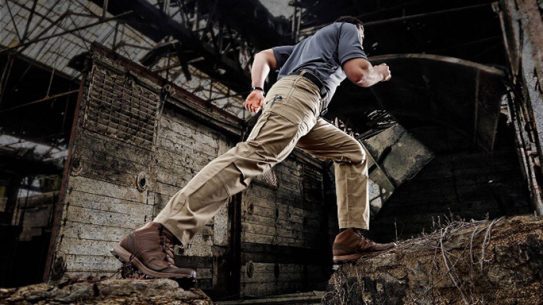