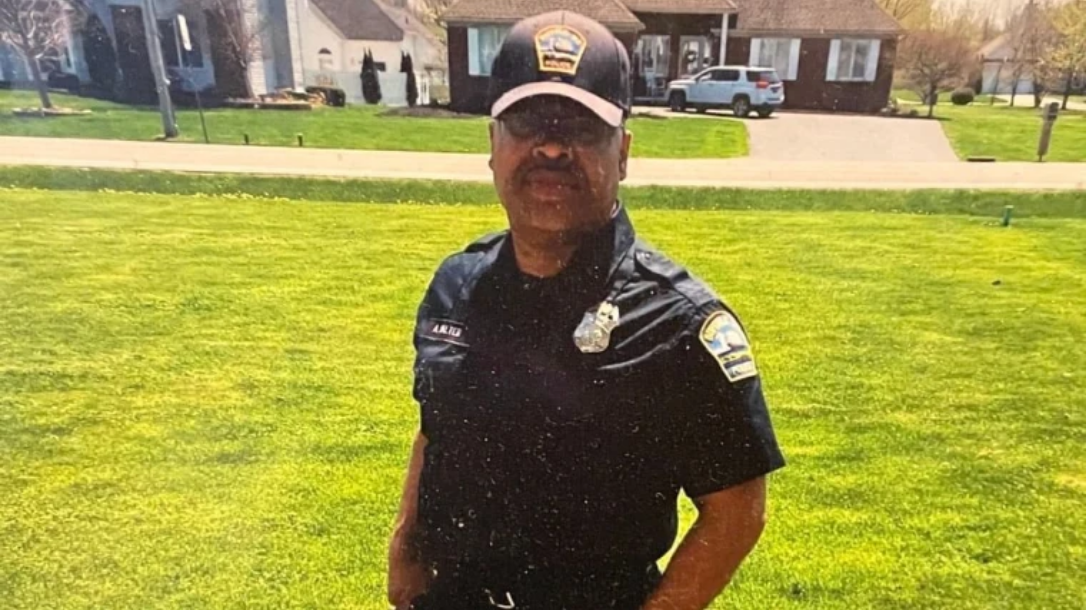 Aaron Salter Jr died on Saturday at the hands of a murderer obsessed with killing as many people as possible. Today, while the mass media obsesses over the racially charged motives of the killer, we’re choosing to honor Aaron’s sacrifice. 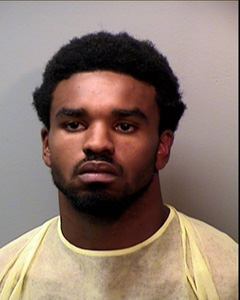 Aaron had retired from the Buffalo Police Department years prior to Saturday’s heinous attack. Like many retired cops, he was likely supplementing his pension with a fairly cushy security gig. Minding a grocery store on most days doesn’t have the same level of danger involved as patrolling the streets of Buffalo.

That changed Saturday, when a racially motivated murderer opened fire in the store Aaron Salter Jr was guarding. Carrying nothing but a handgun and facing a man armed with a rifle wearing body armor, it would have been easy choice to run and hide. Many people in those exact circumstances would have done exactly that.

Not Aaron. Not that day. In the face of superior firepower and unimaginable evil, he made his choice and opened fire. According to the after action report, Aaron was able to get rounds on target; however the attacker’s armor stopped Aaron’s pistol rounds.

But for that, he didn’t fail, and he didn’t die in vain. Buffalo Police Commissioner Joseph Gramaglia had this to say:

“There could have been more victims if not for his actions. He’s been retired for several years. He’s been a beloved member and employee of Tops here, working security and he went down fighting.”

Armed professionals in military, law enforcement, and private security make up a lot of our readers here. Also, many are law abiding armed citizens, carrying guns to defend themselves and their families. It’s easy to look at what happened on Saturday and be overwhelmed by the awfulness of it. Instead, focus on Aaron Salter Jr. One man stood up in the face of evil and gave everything he had to defend his community.

There’s nothing more noble than that.

Today we're continuing the Friday the 13th theme by taking a look at what...