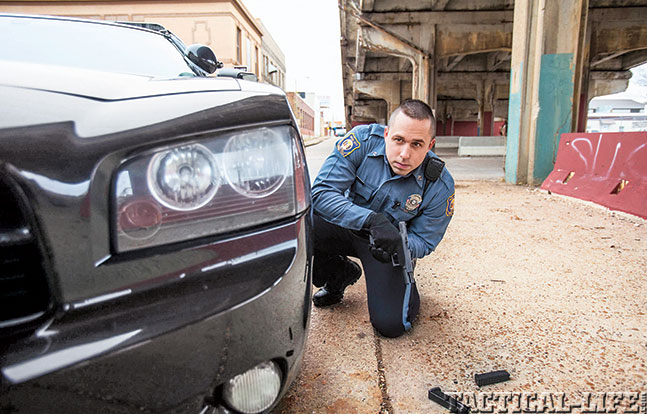 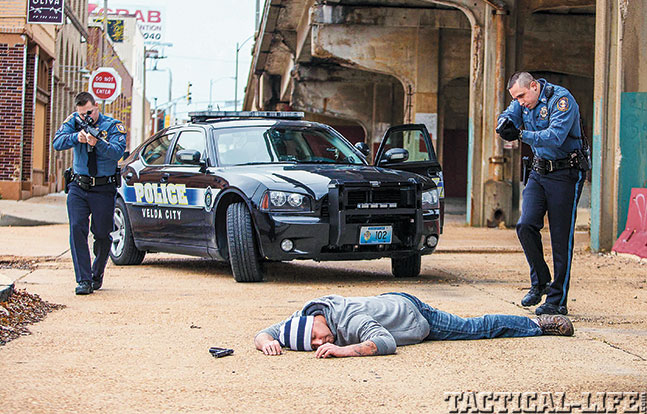 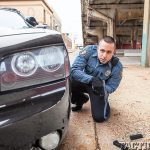 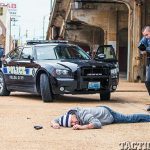 I distinctly remember sitting in the homicide office with an LEO after an officer-involved shooting (OIS). It was the second time I sat with this particular officer following his use of deadly force. His demeanor was not what the media would expect or what the public sees in the movies. He was, first and foremost, exhausted. His energy level was near zero due to one factor: He was safe. The confrontation on the street seemed far away, his fear of death was strangely a distant memory, and the uncertain future of the next several seconds had been replaced with the comfort of a secure environment. The adrenaline that got him through the incident and the hours following was gone from his system. His body was craving rest, and his thoughts were filled with concern for his family and a deep desire to hold them.

I wrote the book When Cops Kill: The Aftermath of a Critical Incident to help people know what really happens to LEOs when they are forced to use deadly force. I have been a firearms and law enforcement academy instructor for over 20 years. After responding to many OIS incidents, I saw a pattern. We teach LEOs very well how to prepare for deadly-force incidents. We teach them the law, the physical skills, the mental readiness and give them the equipment they need to survive deadly-force encounters. This is true across the U.S., where most LEOs win violent confrontations with people trying to kill them. However, we have done a poor job of preparing LEOs for what to expect after the deadly-force incident. How will they feel? What actions will their department take? Who will investigate? How will the media react? How will this affect their family? These questions were left virtually unanswered until now. My book, When Cops Kill, is for LEOs, their families and people who just want to learn what happens after an LEO must use of deadly force.

The U.S. Supreme Court hears very few cases each year and issues even fewer opinions. Law enforcement is somewhat unique in the fact that so much of our profession is guided by the specific language of the opinions issued by the nine justices in our nation’s highest court. While many cases are credited with having profound effects on LEOs, when it comes to the use of deadly force, few cases have more implications than Graham v. Connor.

In Graham v. Connor, 490 U.S. 386 (1989), the court expressed a reality familiar to every LEO. Through this opinion, the court provided every LEO with the comfort of knowing that the justices understand the reality of the street. “The ‘reasonableness’ of a particular use of force must be judged from the perspective of a reasonable officer on the scene, and its calculus must embody an allowance for the fact that police officers are often forced to make split-second decisions about the amount of force necessary in a particular situation” (Id. at 396-397). This language has been quoted thousands of times by courts reviewing the actions of LEOs and by lawyers defending those LEOs. It stands as a constant reminder not only of the legal standards applied by our courts but also the reality of deadly-force encounters.

I have gone to great lengths to bring the reality of this case to LEOs. You see, my representation of LEOs following an OIS has taught me that the reality of deadly force on the street is neither pretty nor easily explained using the simple words we teach in the academy. There is more to explaining the use of deadly force than reciting the meaning of “ability,” “opportunity” and “jeopardy.” The LEO must be able to articulate the circumstances surrounding their use of deadly force as well as explain their actions surrounding the shooting. What did they see, hear, smell and feel? What thoughts were going through the LEO’s mind? What information did they have prior to the confrontation? What training, knowledge and experience did the LEO bring to the encounter? As the U.S. Supreme Court stated, we are looking at “the perspective of a reasonable officer on the scene.”

During the interviews for the book, I spoke with LEOs who used deadly force and took the life of another human being, LEOs who were shot in the line of duty and family members who got the call they dreaded. However, not all LEOs come home at the end of deadly-force incidents. The book is about the way LEOs move forward, many still serving their communities.

What do LEOs say is the hardest part of moving on past an OIS? That depends upon the timeframe. In the days and weeks following the OIS, it is most often the media coverage that seems out of step with the facts. Most of this is due to the speed of the news cycle and the need for investigators to withhold some facts to allow them to properly screen people who come forward as witnesses. However, professional news sources will generally make efforts to obtain the facts. The real problem is what I have called the “informal media”: blogs, Facebook posts, “tweets” and comments to professional media sources that are, in the vast majority of circumstances, completely unregulated. It is these sources that seem to surround and haunt the LEO’s spouse, children, friends and family.

In the years following an OIS, there appears to be no finish line for LEOs who use deadly force. I’ve met two LEOs who used deadly force more than 40 years ago. When discussing the OIS, their body language changes, their voices drop and they visit, even for a moment, the dark time they survived. That is why the profits from When Cops Kill will support LE charities. For more information, visit whencopskill.com. 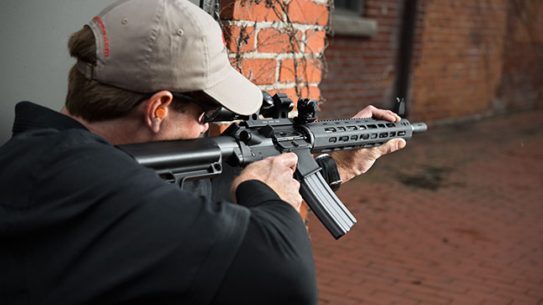