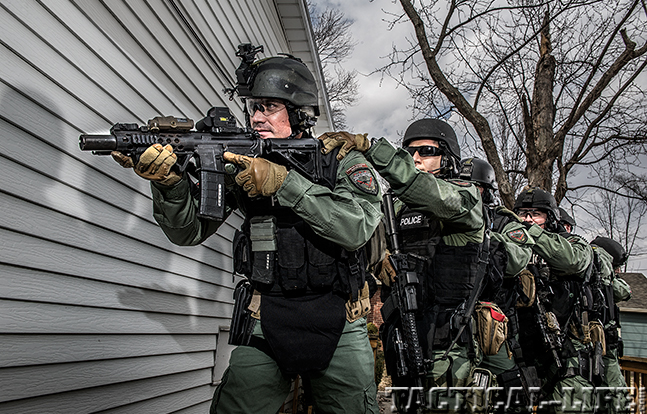 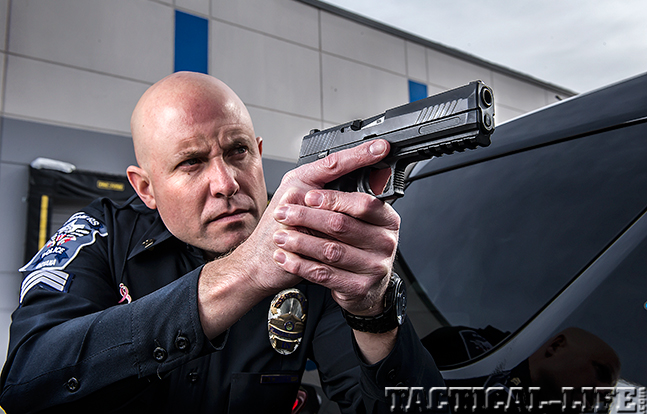 2 of 3
fishers-police-department-officer
An officer from the Fishers Police Department. 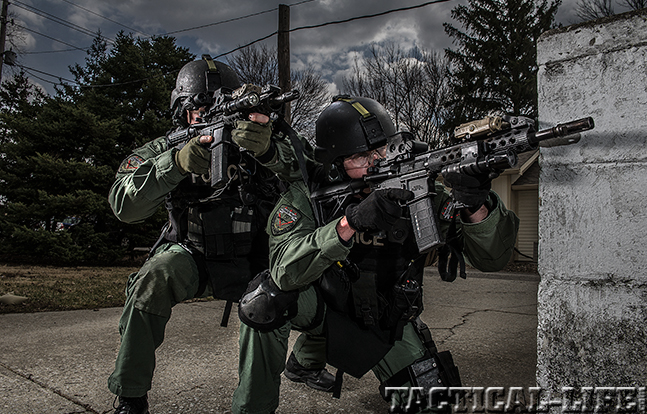 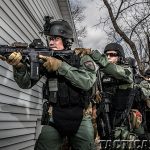 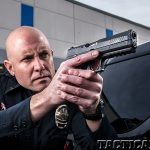 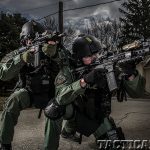 In the upcoming September 2014 issue of GUNS & WEAPONS FOR LAW ENFORCEMENT, author Sean Utley goes behind the scenes at the Fishers Police Department (FPD) in Indiana to learn more about its distinctive officers.

Utley writes, “Fishers is a town of roughly 80,000 people that is just northeast of Indianapolis. In fact, it’s a suburb, and a large one at that, which has been growing heavily since 1998.

“The Fishers Police Department is made up of 100 police officers. In 2013, Fishers had 50,050 various calls for service, and the FPD responded to 47,660 of those calls. And, as a true indicator of the path of our society, this was an 11 percent increase over the previous year. In 2013, the FPD made 1,792 arrests, in contrast to the 1,360 made in 2012. Ninety percent of Fishers’ offenders come from Marion County, where the city of Indianapolis lies. To address both the growth in incidents and the needs of its citizens, the FPD continues to increase directed patrols and safety checks. The goal is quite simple: proactively seek out any non-inherent criminal elements in the area. Fishers’ finest stopped 16 in-progress crimes in 2013 and reduced burglaries by 22 percent. This is impressive, and it’s clearly due to their increased patrols and visibility within the community.

“When faced with extremely dangerous and intractable situations, the FPD turns to its Emergency Response Team (ERT). The ERT is made up of 26 members, divided into three teams. The ranks include six crisis negotiators, four countersnipers, five medics and 16 entry team members. The ERT squad member selection process is similar to those of other agencies. Candidates need a minimum of two years on the force, with four to five years preferred. Candidates must then pass a fitness test and interview before their work record is reviewed.” 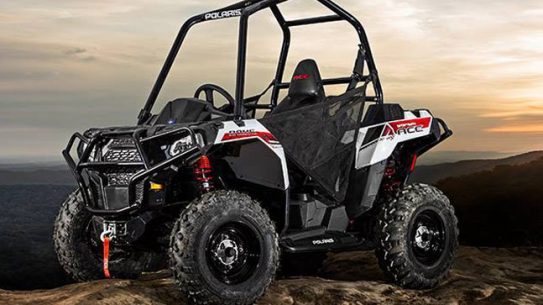 The Polaris Sportsman ACE is a single-seat 4x4 UTV with a ROPS cab frame...