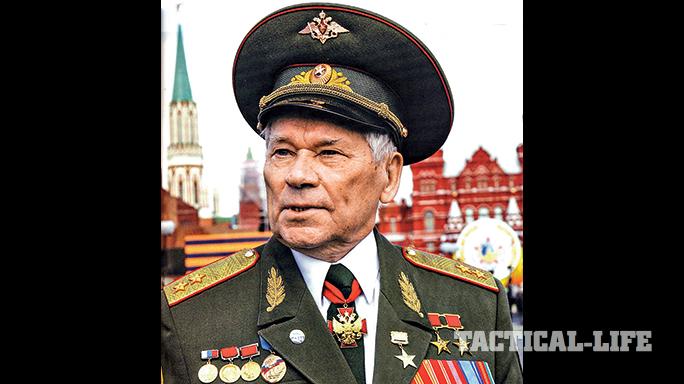 1 of 2
Mikhail Kalashnikov
Mikhail Tomofeyevich Kalashnikov was easily one of the most influential small arms designers in history, and his loss was felt around the world. 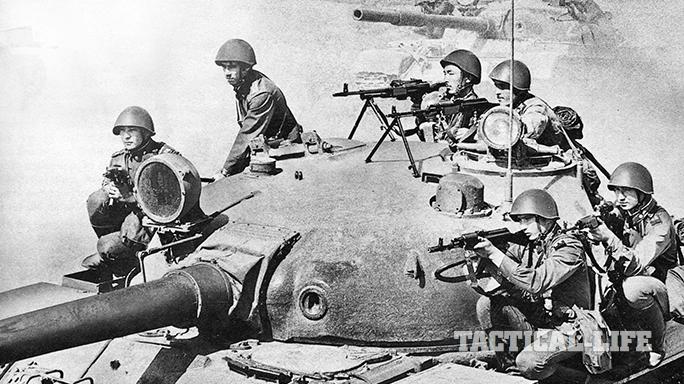 2 of 2
The AK Architect: Mikhail Kalashnikov
Kalashnikov’s signature creation, the AK, spawned an entire family of Soviet small arms that served during the Cold War and beyond. 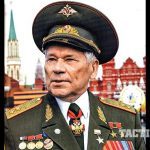 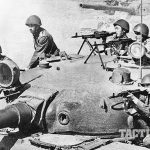 I was born in the Soviet Union in 1973, a year before the adoption of the AK-74. I cannot remember when or where I first heard the name Mikhail Timofeyevich Kalashnikov, but by age 14 I was already quite familiar with his most famous creation, the “Avtomat Kalashnikova,” (AK for short) courtesy of the Soviet Union’s education system.

When I heard of his unfortunate passing at age 94 on December 23, 2013, I began to reflect upon the influence both he and his signature weapon have had on the world.

I still can remember the heft of the well-worn, demilled “training” AK that was used during our lessons to explain the function and use of the gun, as well as its disassembly, reassembly and, finally, shooting positions. Like every other boy in my grade, I first shot an AKM in 1988 (during my 9th grade) and an AK-74 the next year. For the skinny, 120-pound schoolboy that I was at the time, I found the AKM’s 7.62mm recoil almost punishing (especially when firing in a prone position). The AK-74 was almost a pleasure to fire when compared to its predecessor. It was even more pleasing to see perforated bullseyes on a standard military “chest target,” which were much easier to achieve with 5.45mm AK-74.

By this time I already had an interest in firearms, but my knowledge about Mikhail Kalashnikov was limited to his name and the designation of the famous weapons that bear his name—AK rifles, RPK squad automatics and PK universal machine guns. Only much later did I learn about the life and works of this unique man, who eventually achieved fame and a kind of cult of personality well beyond any other Soviet small arms designer.

Was this fame and reputation deserved? Undeniably. Despite the fact that most of the weapons that bear Kalashnikov’s name were synergetic products of many different people and organizations, it was Mikhail Timofeyevich who was the intellect and the driving force behind these creations. According to Soviet practice, some design bureaus and their products were allowed to bear the name of their first (founding) chief designers, and some not. For example, all aviation design bureaus were named after their founding fathers (Tupolev, Antonov, Sukhoi, Mikoyan and Gurevich, etc.), but automotive and tank design bureaus, for example, usually had some generic, non-descriptive names. General issue small arms followed the aviation pattern, however, in being named after their chief designer or designers. And despite the fact that the AK rifle is infinitely simpler and cheaper than Tupolev’s strategic bomber or Sukhoi’s supersonic interceptor, it ultimately played a more important role than those big, sleek and super-expensive jets.

The AK became the weapon of the people; first of the people of the Soviet Union, and later from the Soviet perspective of almost any people who fought for freedom and independence. Of course, sooner or later, AKs fell into the wrong hands or became weapons of oppression (like in Hungary in 1956). Nonetheless, it soon became the most popular and widespread weapon for use around the world.

So, what was the role of the Mikhail Kalashnikov in the grand scheme of things? Kalashnikov became a symbol of a self-made man in the collectivistic Soviet Union, one rising from the status of a humble sergeant with a backcountry peasant background to a rank of lieutenant general, doctor of sciences and an honorable member of many organizations and societies. He had drive and engineering talent, and he learned on the go. He always strived to find perfection in simplicity, to incorporate the best ideas and to produce the most reliable weapons possible under existing circumstances. In a way, he also was an ideal Soviet citizen—hardworking, humble and forgiving of the state for the hardships it placed on its citizens through mistakes or bad policies.

Finally, Kalashnikov was responsible for some of the most successful weapon designs of the 20th century.All Kalashnikov creations are simple, robust and, most important of all, work anywhere, everywhere and every time. His most famous design, the AK, is as iconic as a gun can be, but his other designs were no less successful.

In another report, dated 1974 and issued by the U.S Army Foreign Science And Technology Center, the Kalashnikov PKM machine gun was described as “fundamentally reliable, easily maintained and dependable under adverse environmental conditions,” and “accuracy of the PKM machine gun is consistent with that of most contemporary automatic weapons of its class.” This is a very high praise from people who could hardly be described as fans of anything Soviet, and the same basic description can be applied to most military small arms that bear Kalashnikov’s name.

The genius of Mikhail Timofeyevich Kalashnikov was in seeing the exact balance of existing ideas, parts and technologies that would produce the necessary result with a minimum of parts. His main motto, reflected in the title of his last memoir, was “Everything necessary is simple” (the full version of this phrase, which he often shared, was “Everything complicated is unnecessary, everything necessary is simple.”). He set the mark for following generations of small arms designers in terms of simplicity, reliability and in the effectiveness of his weapons. His influence will be felt well beyond his years here on earth. Rest in peace, Mikhail Timofeyevich Kalashnikov. 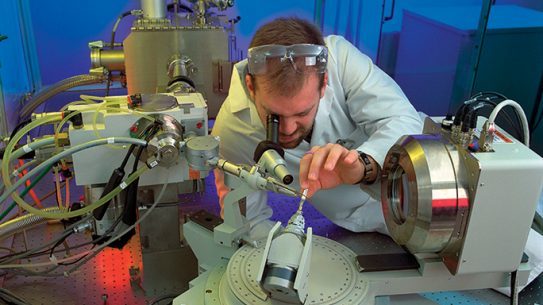