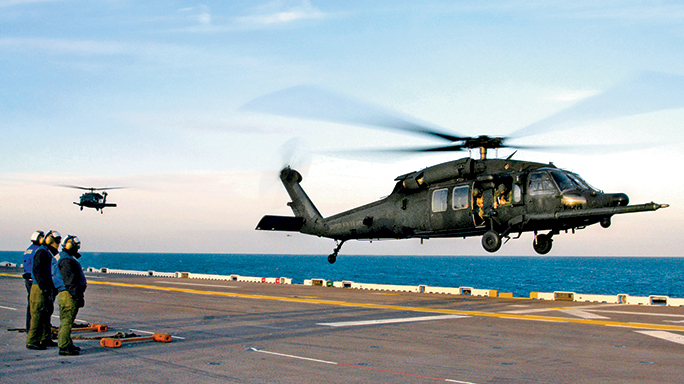 The daring mission, probably using Black Hawk helicopters, failed to find James Foley or Steven Sotloff, both of whom were later beheaded by their captors.
Comment(s)

1 of 3
US Fails to Rescue Two American Hostages in Syria
The daring mission, probably using Black Hawk helicopters, failed to find James Foley or Steven Sotloff, both of whom were later beheaded by their captors. 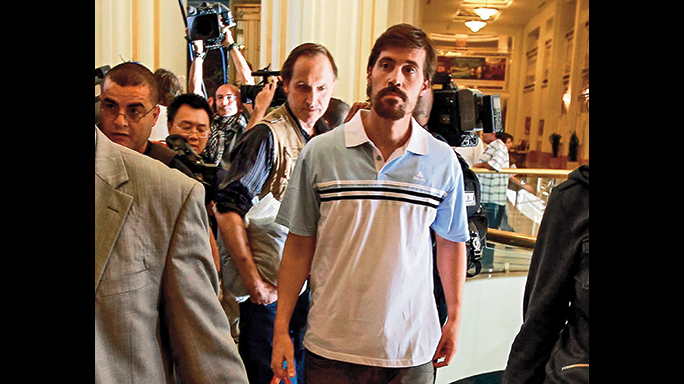 2 of 3
US Fails to Rescue Two American Hostages in Syria
James Foley was one of the two American hostages held captive in Syria. 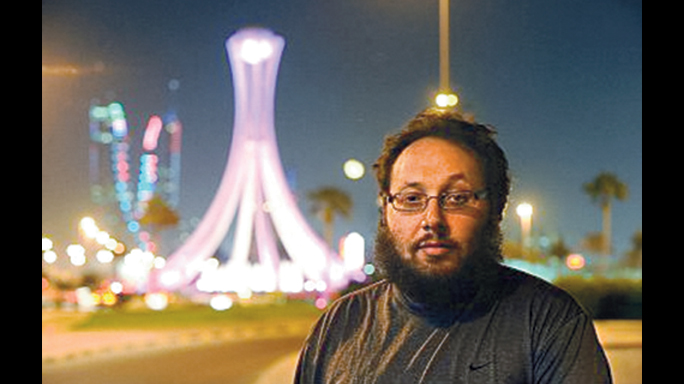 3 of 3
US Fails to Rescue Two American Hostages in Syria
Steven Sotloff the other American hostage in Syria that U.S. forces failed to save. 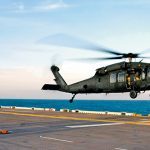 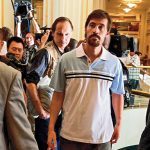 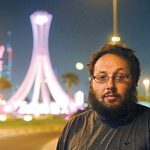 This failed mission, which represented the first time — as far as we know — that American combat boots hit the ground during the civil war in Syria, was only acknowledged by the Pentagon in August 2014 (more than two months after the operation, which took place in the very early morning hours of July 3) when it became clear that several news sources had caught wind of the operation and were planning reports about it.

Even then, there was very little acknowledged on the record, except an admission that several dozen special forces landed in Syria and searched an area where Americans James Foley and Steven Sotloff and several other hostages were thought to be held by ISIS, the militant group then in command of large swaths of Syria and Iraq.

Unfortunately, the commandos discovered that the hostages had been moved, perhaps as recently as 72 hours before the operation took place.

The Pentagon acknowledged that the special forces engaged in a brief firefight with ISIS, killed several of them, and escaped, with a minor injury to one soldier the only casualty on the U.S. side of the operation.

Anonymous sources inside the government later offered more detail. The raid, according to these sources, took place just southeast of Ar-Raqqah in northern Syria, a particularly dangerous location, given that Ar-Raqqah was a de facto capital for ISIS inside Syria.

Sources also suggested that the special forces involved were members of Delta Force.

Finally, anonymous officials indicated that the number of forces used, as well as the backup included — a source told the Wall Street Journal that a large Quick Reaction Team was on call nearby to prepare for the possibility of an attack from ISIS forces — was larger than might normally be used for such an operation.

The specific weaponry and transport equipment used remain unknown, but given the similarity of the raid to other attempts, it seems likely that UH-60 Black Hawk helicopters were the primary mode of transportation.

The failure of the mission reflected the difficulty of getting solid intelligence inside Syria without agents on the ground, as well as the limited utility of intelligence gathered from the skies.

The story had a tragic end: On Aug. 19, video appeared online of James Foley being beheaded. A similar video hit the Internet on Sept. 2, showing the execution of Steven Sotloff.

Location: Near Ar-Raqqah, in northern Syria

This failed mission, which represented the first time — as far as we know…