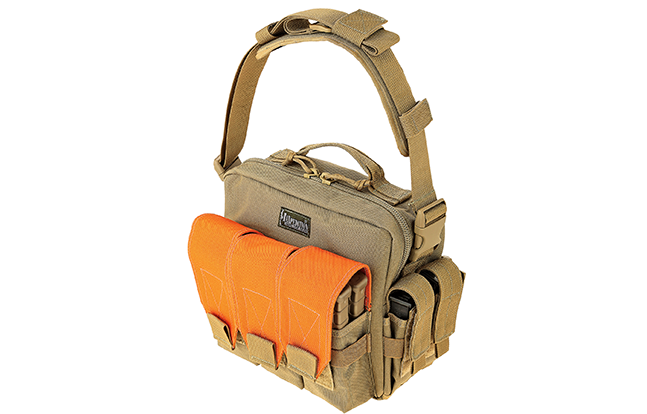 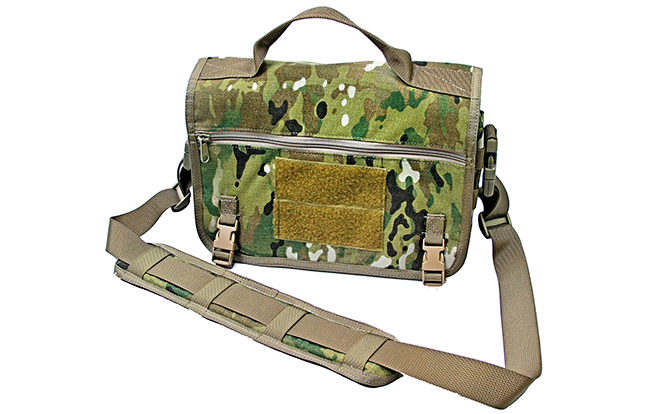 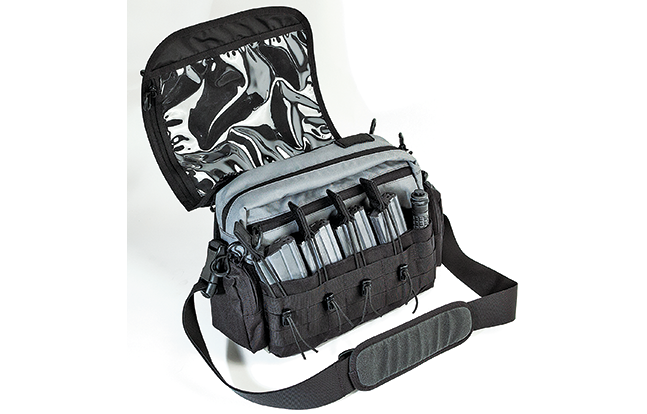 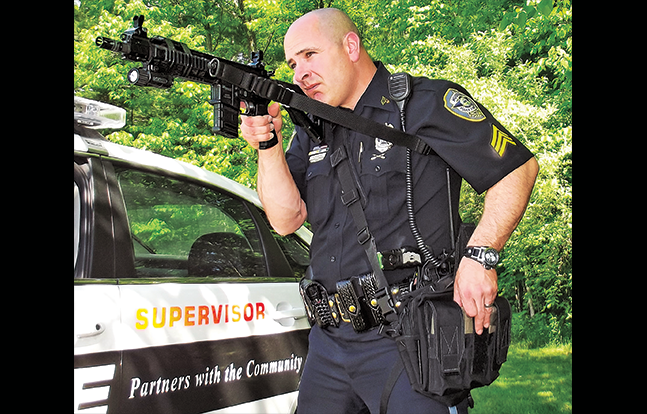 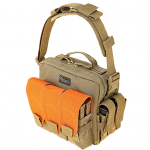 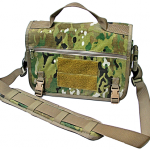 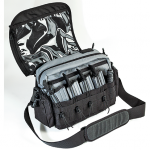 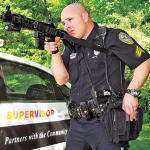 I have heard terms such as “go bag,” “bug-out bag” and “active-shooter bag” used interchangeably. A bug-out bag, sometimes called a “72-hour bag,” is typically a collection of gear that will allow the bearer to survive for an extended period, addressing needs like food, shelter and water among other necessities. It is a piece of gear that any patrol officer should have. However, an active-shooter bag is a very different, highly specialized collection of gear.

In dealing with an active shooter, it has been proven that the sooner the bad guy is confronted with the threat of armed resistance, the sooner the killing stops. Speed is of the essence, and you don’t want to be weighed down with extra equipment, like three days’ worth of MREs. An active-shooter bag should contain just the equipment necessary to confront an active shooter. Since we have decided to run toward the sound of gunfire, it makes sense that the first item in our active-shooter bag is going to be extra ammunition. In most cases, this will be ammunition for your patrol rifle or carbine. How much ammunition is a matter of individual preference. For some, three magazines is enough. Some may want more.

A flashlight is another piece of gear that should be on every officer’s duty belt or clipped to a pocket. If you don’t subscribe to this way of thinking, a flashlight could be a good addition to your active-shooter bag. Spare batteries are a good idea, not only for the flashlight but for any other critical piece of gear you deploy with, such as weapon-mounted lights or red dot sights.

Other gear should be based on your training and the training of those around you. For example, I like to carry a few Cyalume light sticks in my active-shooter bag. A deployed light stick means something to me and those people I train with. If, based on your training, you don’t know if that means that the room is clear or there is an IED in the area, you probably don’t need to bother carrying light sticks. Permanent markers are good for marking doors for those behind you, but keep it simple. A large “X” on the door could mean the room has been cleared (which means nothing if it was left unattended) or it could mean that the door was unable to be breached. However, if you write “UNABLE TO BREACH,” the message is clear. Some suggest carrying door wedges to secure doors behind you. If that is how you train, then go for it. Personally I have found that most of the time we are bypassing doors, and even if I wanted to secure every door, I would be out of door wedges long before I ran out of doors.

Since we have discussed the contents, now let’s discuss the bags themselves. One of the best active-shooter bags I have found for uniformed patrol is the Maxpedition Mag Bag Triple. It has a simple layout consisting of a 12-by-9-inch pocket. On the face of the bag are three magazine pouches, each capable of carrying two 30-round 5.56mm NATO magazines, one 7.62mm magazine or one 30-round AK-47 magazine. Two pistol magazine pouches are on the right side of the bag, and two MOLLE channels are on the left side. The inside rectangular pocket is lined with Velcro for the attachment of pouches if desired. Rather than carry six AR magazines on the front, I prefer to carry four magazines and use the remaining magazine pouch to store a rapidly accessible DARK medical kit. The remainder of my gear goes inside the main pocket.

For a more discreet active-shooter bag, one of my favorites is the Tactical Tailor Active Shooter Bag. Upon initial inspection, it appears to be a plain shoulder bag or briefcase, but open the flap and you have access to a field of MOLLE for mounting pouches and an inner pocket that can hold eight 5.56mm NATO magazines, or four 7.62mm or AK-47 magazines.

If even more stealth is desired, the BlackHawk Diversion Courier Bag appears to be an ordinary messenger bag, but it can be configured to carry up to four rifle magazines directly under the main flap, with plenty more storage inside the bag.

If your police department does not supply you with an active-shooter bag, don’t wait. Follow these tips and set one up for yourself today. Your life, and the lives of those in the community you are sworn to protect, could depend on it. 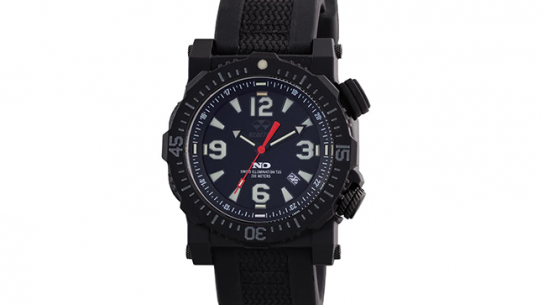 The Titan watch from Reactor features a 45mm watch case constructed with a stainless...