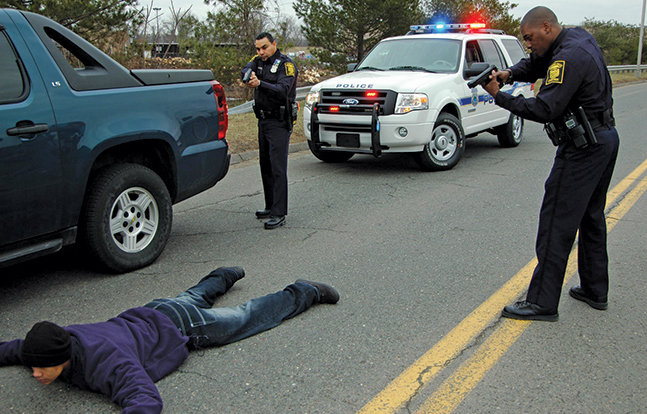 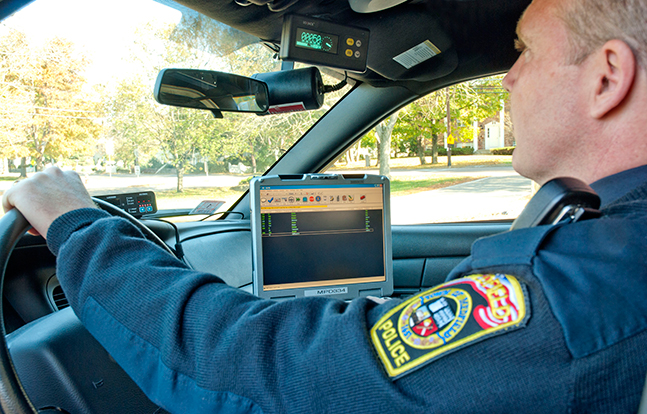 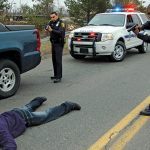 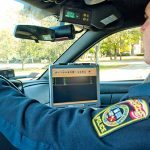 Racing across the city to assist other officers in locating a stolen car was my first exposure to LoJack.

That was in the early 1990s, and the LoJack technology was still a relatively new tool for law enforcement. The training officer I was riding with explained how the technology worked, and in that pre-cell-phone world, it seemed like science fiction. On that night, the stolen car was recovered and a carload of gang members went to jail.

Fast-forward to today, and LoJack is still helping to recover stolen and “carjacked” cars and put criminals in prison. With more than 150,000 stolen cars worth nearly $2 billion recovered in the U.S., it is hard to argue with the company’s success. Currently, LoJack is doing a lot more than just recovering stolen cars. The company now helps locate Alzheimer’s patients, track cargo shipments and recover stolen laptops.

LoJack continues to offer a vehicle recovery option that works much the same as it did years ago. The vehicle owner installs a hidden radio transceiver on the car, truck or motorcycle. If the vehicle is stolen, the transceiver will receive a remote command to start transmitting once the vehicle is entered into the National Crime Information Center (NCIC) as stolen.

LoJack offers police departments special receivers that are mounted in patrol cars or in airborne units. When the stolen car passes within several miles of one of these units, the receiver will alert the officer of the direction and approximate distance of the stolen car. While officers track the car, dispatch is able to confirm the information provided on the LoJack receiver and obtain vehicle information including the make, model and color. Officers can then follow the signal to the stolen car.

In addition to helping officers locate stolen cars more quickly than otherwise, the system allows officers to coordinate backup officers to contain a suspect vehicle. This can help prevent a pursuit that may start when a solo patrol officer stumbles onto a stolen car.

In addition to consumer vehicles, LoJack can help officers recover commercial vehicles and construction equipment. The theft of construction equipment can have a significant impact on a company and a local economy. Replacing the equipment is expensive, and while the company waits on the new machines to arrive, work can slow or even grind to a stop.

The ruggedized system works much like the LoJack system designed for consumer vehicles. Recovery of commercial vehicles and construction equipment with LoJack equipment has been substantial. During the past 10 years, more than 3,500 pieces of equipment and vehicles have been recovered. In the U.S. alone, more than $120 million of LoJack-protected assets have been recovered. These numbers do not include any additional stolen equipment that was not protected by LoJack, but was recovered due to tracking of the LoJack-protected equipment. 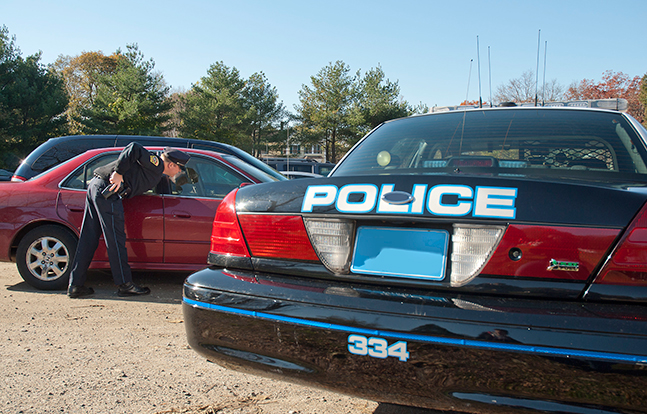 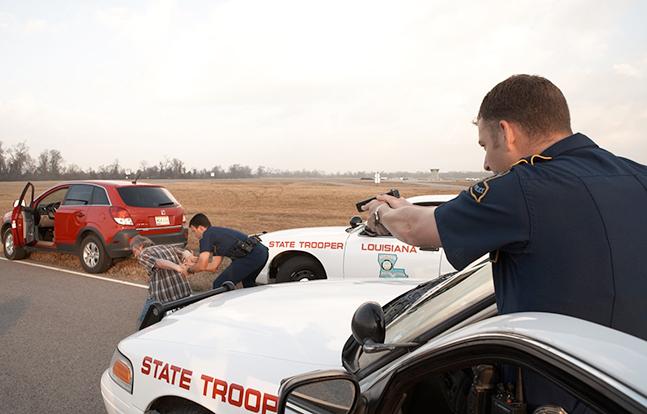 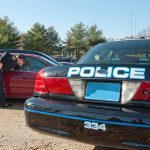 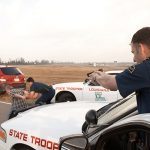 A growing elderly population has increased the frequency of public safety calls for assistance in locating people who have wandered away from home due to dementia and Alzheimer’s. At my former agency in Florida, we were often called to help locate elderly patients who were missing. LoJack developed a solution to help law enforcement find and recover at-risk people who wander from home.

The LoJack SafetyNet is a tracking tool that uses some of the same kinds of technology the company has used to recover stolen vehicles. The at-risk person wears a wristwatch-like tracking device. Should the person wander away and become lost, law enforcement officers can use a Search and Rescue Receiver to locate the person. LoJack provides free training and SafetyNet receivers to public safety agencies.

The elderly are not the only at-risk people who might need a service like the LoJack Safety-Net. LoJack has numerous recorded rescues of children who have cognitive impairments. In one such case, Massachusetts police officers were able to locate a 9-year-old boy with Down syndrome after he wandered away during a shopping trip on Christmas Eve. Once officers were on scene and deployed the Search and Rescue Receiver, the boy was found in a nearby theater within about 15 minutes.

The average street cop may not realize it, but according to the FBI, up to $30 billion is lost every year in the U.S. through cargo theft. These losses equate to an increase in consumer prices of up to 20 percent. LoJack has been involved with supply-chain protection since acquiring a majority position of Supply Chain Integrity (SCI) in 2008.

LoJack SCI gives customers the ability to track goods, and gives law enforcement the tools to recover stolen property. The tracking system allows officers to follow stolen merchandise through a web-based interface. This gives a department a great deal of flexibility, allowing officers to monitor a shipment from both an office and in a mobile setting. Additionally, the system provides a downloadable tracking report to assist in the prosecution of criminals.

LoJack has more than 30 liaisons who work with law enforcement to investigate and prevent vehicle and cargo theft. These liaisons are assigned to areas known to be “hot spots” for these kinds of thefts.

Absolute LoJack is a cooperative venture between LoJack and Absolute Software. The service is designed to track and recover stolen laptops, smartphones and tablets. Among the devices that can be tracked and recovered are laptop computers running Windows and Mac operating systems, certain Windows and Android tablets and Samsung Galaxy smartphones.

When a protected device is reported as stolen, the Absolute LoJack team begins collecting data on the device, including the IP geolocation, GPS data and more. This information can then be used to assist police officers in recovering the stolen item.

The Absolute LoJack system has a special technology that allows it to reinstall the tracking software on certain devices even if the thief reformats the hard drive in a computer or resets the tablet or phone to the factory settings. 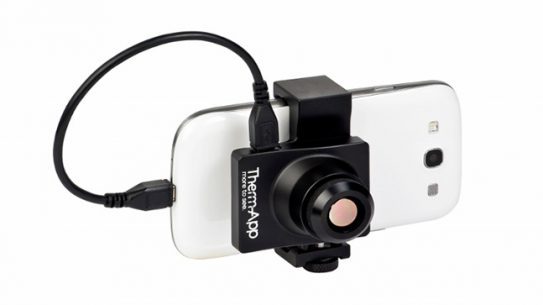