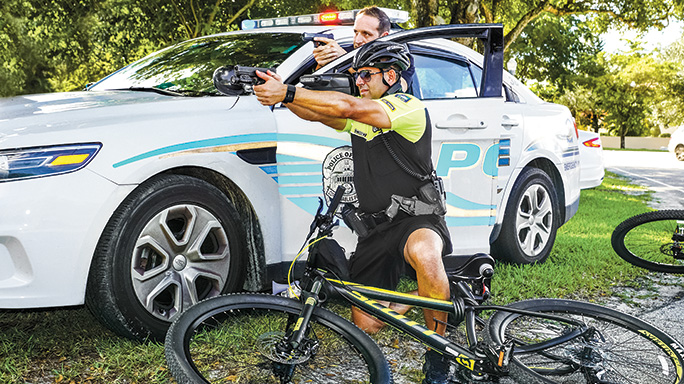 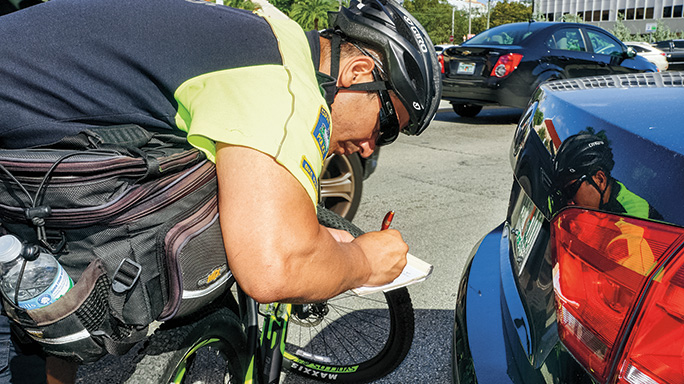 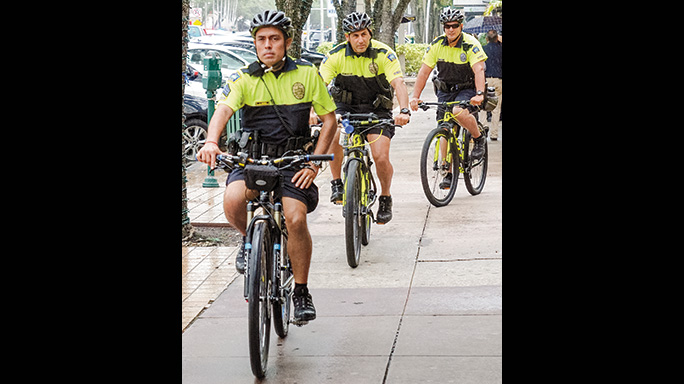 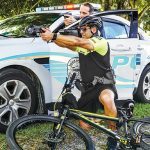 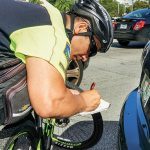 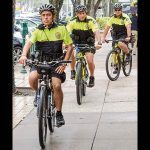 Bicycles are no longer the one-speed, banana-seat, reverse-braking bikes we used to ride to a friend’s house or to school. Nowadays, these multi-geared vehicles propelled by muscles and sweat are now built for racing, recreation, commerce and, increasingly, law enforcement.

Why? Modern law enforcement has to be highly mobile and close to the population, providing both communication and support. Foot patrols are great for interacting with citizens, but they can go only so far and are limited to the area they can cover. And while patrol cars provide maximum mobility and logistical support, they separate LEOs from the community. What has been proven all over the world is that bicycle-mounted patrols are highly mobile while offering an exceptional level of community interaction.

A bike has huge applicability in urban and suburban areas, including in malls, at public events and in situations where the density of vehicular traffic would prevent a rapid response by a patrol car. It doesn’t hurt that bikes are also a great option for “going green.” In addition, a bicycle allows an officer to see more of the people and environment surrounding them. Another obvious advantage is that law enforcement bicycling allows for natural and relaxed conversation with people while having the ability to quietly travel where cars cannot go at speeds much greater and with less effort than a person on foot. I found all of this to be true when I was invited to ride with the Coral Gables, Florida, Police Department (CGPD) Bicycle Patrol Unit.

The CGPD faces a lot of the same issues that other similarly sized cities have to deal with, including theft as well as dealing with vehicular and pedestrian infractions. A common problem that the bike patrol deals with is people crossing busy roads outside of the many marked crossing zones, a situation I saw firsthand while discussing this with the CGPD’s Bicycle Patrol Unit. A person tried to run across the city’s “Miracle Mile” about 50 feet from a marked crossing and only missed getting hit by a car by a few inches. Luckily the person made it, but some cities report that as many as one pedestrian a day gets struck by vehicles in their locales. The Bicycle Patrol Unit not only deals with pedestrians, but its officers also write traffic citations and respond to traffic events. I was also on hand to see CGPD bike officers respond to a collision between a Tesla and a Jeep at one of the busiest intersections in the city.

With nearly 200 sworn police officers, the CGPD is well equipped with three operational divisions and two support services divisions. Along with the Bicycle Patrol Unit, the department also has a motorcycle unit, K-9 officers, a SWAT team, boat units and radio car patrols.

The Bicycle Patron Unit uses both two-wheeled Segways as well as commercial bicycles like the Scott Scale 960 mountain bike to get around, adding lights and sound packages as needed. These sturdy mountain bikes have very flexible suspensions and wide tires that are very effective when moving through urban streets or off-road terrain that bike officers typically encounter every day.

As for firearms, the Coral Gables officers are issued .40-caliber Glock 22 Gen3 pistols, Ruger Mini-14 rifles and Remington 870 shotguns. The SWAT team is also equipped with Accuracy International .308/7.62mm NATO bolt-action rifles for countersniping duties. As mentioned, the CGPD has a call-out SWAT team, and Sergeant Joshua Nunez (also the head of the bike squad) serves as the SWAT team leader.

My ride along with the CGPD Bicycle Patrol Unit was more than interesting and informative—it was also tremendously fun. I thought I would be riding in a car and accompany the bike unit while they rode. No, they gave me a bike and a helmet, and off we went riding through the heart of Coral Gables. The city is one of the oldest and more affluent communities just south of Miami, and it’s known for a distinct Mediterranean influence and well-kept homes dating from the 1930s or earlier. The main street of Coral Gables is known as the “Miracle Mile,” which is an upscale shopping area similar to Rodeo Drive or Fifth Avenue in New York City. The beautiful weather (at least on one of the days we rode) made for easy cruising through the named streets of “the Gables.” The officers responded to the aforementioned auto collision, wrote citations and dealt with citizens, most of the time not even dismounting from their bikes.

The fact that they were much more approachable and accessible was evident as the officers had motorists and tourists asking them for directions while store keepers, shoppers and pedestrians all had big smiles when they saw the officers on their bikes. The officers were continually exchanging greetings and high fives as their positive impact on the community was evident with every block we pedaled. The bike patrol’s improved communications showed that the police were just regular guys, and it also provided useful and actionable information.

I asked Officer K. Hazoury, a CGPD member trying to get on the squad, why he wanted to be a bike officer, and he said, “I am a people person and enjoy being around others as much as possible. I find that being on a bike gives me more of an opportunity to work with people directly compared to when I am patrolling in a police car.” 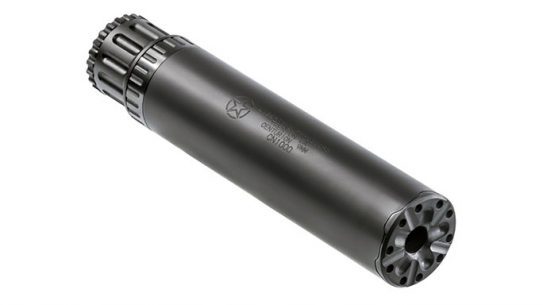 The all new Centurion silencer from Liberty Suppressors is 6.5 inches in length and...