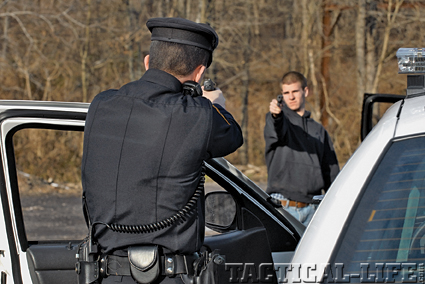 Due to the suspect’s clearly threatening move, the officer is in the Decision part of his Loop and is quickly moving to Action.

Shots fired, shots fired!” This is the shocking alert heard over a police radio when an officer has made that split-second decision to use deadly force. A decision formed in the mind during a critical incident when the brain is processing bits of information under enormous pressure via a hundredths-of-a-second decision-making process. Afterwards, others get to investigate that process with the luxury of having plenty of time. Not many other decision processes mirror the complex nature of a decision to use deadly force. It is one that is often misunderstood and often its aftermath is portrayed too simply.

Harry Hillaker, chief designer of the F-16 said, “Time is the dominant parameter. The pilot who goes through the OODA cycle in the shortest time prevails because his opponent is caught responding to situations that have already changed.” 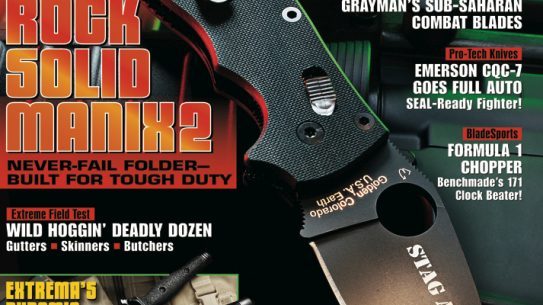 Due to the suspect’s clearly threatening move, the officer is in the Decision part…