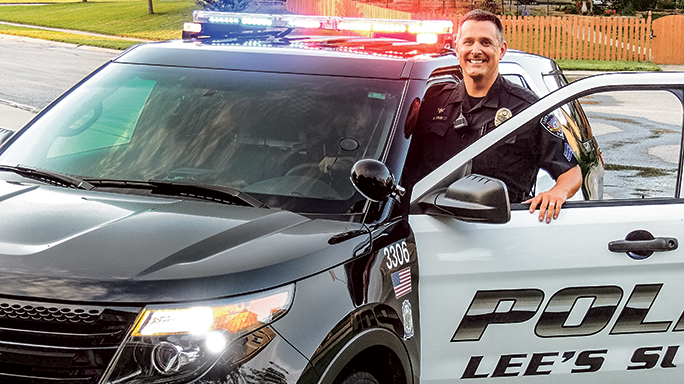 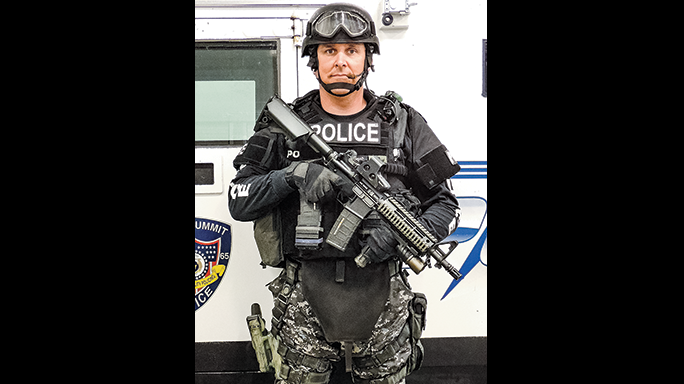 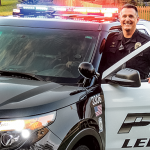 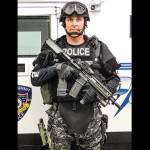 Building bridges was literally what Sergeant Aaron Evans planned to do when he left high school.

Setting off for Auburn University, Evans put his sights on an engineering degree. Although he liked working on complex problems, Evans discovered that he preferred not to work on them from behind a desk.

“I wanted my life to mean something, and not be trapped by mundane office work,” said Evans. At the prompting of a friend, he decided to look into police work. “It’s been a wild but mostly enjoyable ride ever since.”

With almost two decades of police work under his duty belt, Evans is the supervisor of the Power Shift at the Lee’s Summit, Missouri, Police Department. Covering the busiest time in patrol—from 1500 to 0300—his squad sees more than its fair share of action.

While he continues to enjoy patrol work, Evans is also a leader on the department’s SWAT sniper team. Whether or not his prior engineering studies has any effect on his precision shooting is anyone’s guess. But his ability to put rounds on target has never been in doubt.

Prior to being promoted to sergeant, Evans served the citizens of Lee’s Summit in a multitude of assignments, including as a traffic officer and as a field-training officer. Evans also was an undercover investigator assigned to a regional High Intensity Drug Trafficking Area (HIDTA) task force that specifically targeted organizations involved in the methamphetamine trade.

Evans’ impact on the community has been impressive, though, like most heroes, he does not talk about it much. He has been awarded the Silver Award for Valor for his actions in a shootout during a methamphetamine investigation, two Meritorious Service Medals, three Life Saving Awards and several other commendations. Evans also was part of the regional law enforcement relief effort in Joplin, Missouri, after the 2011 tornado devastated that community.

“Police work is not a job—it’s a calling,” said Evans. “It is not for the weak of heart. If you answer the call to serve and protect your neighbors, it is a high and honorable cause with true meaning and fulfillment.” 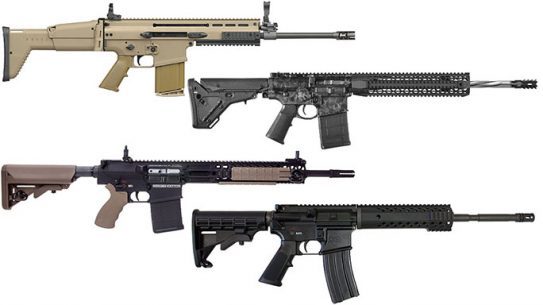