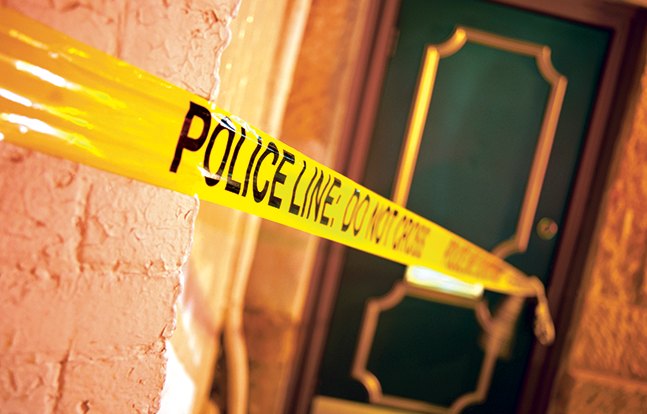 Examining Suicide by Police as an Occupational Hazard
Comment(s)

Policing is a profession that some people will mistakenly try and compare to other types of work. They will attempt to find similarities in other occupations in the United States, citing conditions found in other fields like shift work, good health benefits, a decent salary, the interesting and exciting nature of the job, etc., but law enforcement is unique in many regards. Your neighborhood plumber or the local furniture salesperson does not have the phenomenon of “suicide by police” (SBP) as one of the occupational hazards in their chosen career. In police work, we most certainly do. Confronting an armed adversary in that type of encounter is one of the greatest challenges in our line of work. It has been a concern of mine as a law enforcement officer for a long time.

There is a very succinct definition for SBP found in a past FBI bulletin for this kind of occurrence that sums up this event very simply. It asserts that it is “an act motivated in whole or in part by the offender’s desire to commit suicide that results in a justifiable homicide by a law enforcement officer.” Yet, for the police officer who has to discharge his or her weapon in this encounter, it is a much more complicated affair. My department recently had such an event that occurred early one morning in the downtown area. It was an unusual location, near the intersection of one of our major streets, just across from the municipal City Hall.

Officers arrived to find a 22-year-old male standing on the sidewalk armed with a revolver, and it was reported that he had fired two rounds prior to police reaching the scene. A local news camera captured the images on video. The suspect seemed to be suffering from mental illness or the influence of narcotics, as he was posturing and rambling with the weapon in hand. A number of officers surrounded the suspect during the ensuing standoff.

The officers were positioned as safely as possible across the street from the gunman, using cars, trees and stonewalls found at the location for cover and concealment. The male eventually pointed the revolver at police and managed to fire off rounds at them before being struck down by return fire. Luckily, no officers or civilians in the area were injured and miraculously even the suspect survived despite several gunshot wounds.

Clearly, the aforementioned suspect had a death wish for himself and the police, and it was one of their tools of the trade, an officer’s sidearm, that ended the threat. Several years ago, working in the SWAT unit, I loaned an excellent book to one of my teammates who had been involved in a recent shooting. He had to discharge his weapon at a man who pointed a gun at him and his partner on a barricade assignment, and as a result the individual died. The book, After the Echo: A Survival Guide for Police & Security Snipers by Russ Clagett (available from varropress.com) covers the complexities that can arise for a police officer who has to take a life in the performance of his or her duties.

As a SWAT officer in Texas, Russ Clagett once had to shoot a woman who threatened his teammates with a gun, killing her to protect his fellow officers. Clagett recounts in his book all his emotional hurdles—fears and remorse—and even a grand jury appearance that almost ended in murder charges, as well as his final acceptance of doing his duty, to take a life, if necessary, to save a life. Officers must understand that it is the suicidal person who causes their own death by the actions they take. You have to be nothing less than a dedicated warrior to be able to wear a badge, swear an oath to protect and serve, and be ready to respond to even the most difficult of assignments. 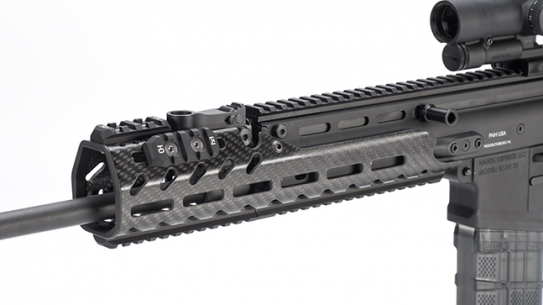