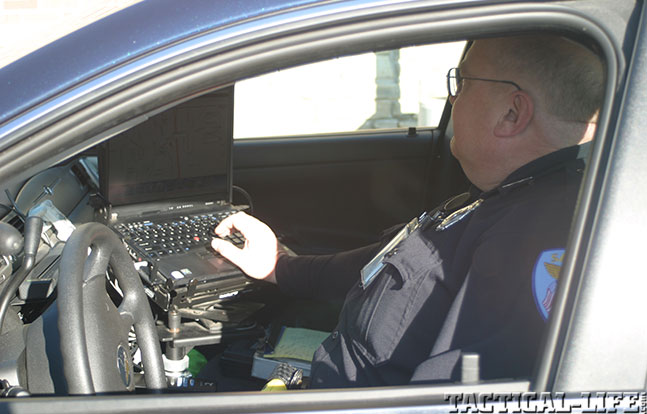 1 of 2
First Responder: Social Media Dangers
No matter how slow the shift, as an officer you shouldn’t be browsing social media sites or posting anything online during duty hours. 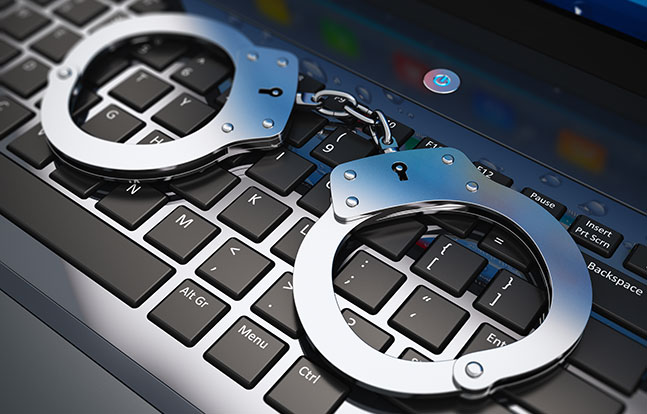 2 of 2
social-media-gwle-feb-2015-lead
One wrong post can wreck your law enforcement career. 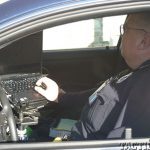 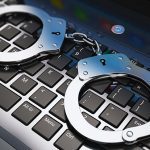 We all know of cases in which smart investigators have collared crooks because the lawbreakers were arrogant enough to brag about their crimes and their gang-banging on social media sites, such as Facebook. We have to remember, though, that social media is a sword that cuts in two directions. An amazing number of police officers have caused grief for themselves with comments they’ve made on Facebook.

Case One: In December of 2011, The Huffington Post wrote that members of the controversial Facebook group “No More West Indian Day Parade Detail,” many of whom were confirmed to be NYPD officers, “spouted racially charged comments at parade-goers, calling them ‘animals’ and ‘savages,’” and suggested “cops let the revelers ‘kill each other.’” Those officers have discovered that posting on Facebook was not a good career move.

Reporters check Facebook. Case Two: In the Southwest, an LEO involved in a line-of-duty shooting found out just how much say the news media organizations can make when they discovered that he listed his occupation on Facebook as “human waste disposal.”

“An amazing number of police officers have caused grief for themselves with comments they’ve made on Facebook.”

Defense lawyers check Facebook. Case Three: In an Eastern seaboard state, an officer posted on Facebook that his mood was “devious” and that
he was watching the rogue cop movie Training Day to “brush up on proper police procedure.” The defense lawyer for a suspect he arrested for illegal possession of a weapon got hold of that and brought it up in court. It helped to create enough reasonable doubt that the jury acquitted the suspect.

Injudicious posting can get officers in trouble. Case Four: In a Southern community, a municipal officer drove his patrol car to the site of a charity car wash, where the staff consisted of attractive, bikini-clad women. The patrolman snapped a photo of the ladies on the hood of his department vehicle. He put the picture on his Facebook page—and was fired for it. When I lost track of the case, one of the volunteer car-washers, a female deputy, was in trouble with her sheriff over the matter.

Case Five: A lawyer hated by some local cops committed suicide. An officer posted on his Facebook page that he hoped this individual is burning in hell. No one on any side of the legal profession was pleased with this, nor was the media. Nor was the department’s command staff when the officer’s posting went public.

Remember, Internal Affairs checks out Facebook. Case Six: A state trooper posted on Facebook that he was working to keep the streets clean of trash. A Facebook friend asked him how he could be working when he was on Facebook. And according to a newspaper piece critical of the trooper, his supervisors were wondering the same thing, because the comment was posted while he was on duty, triggering an Internal Affairs investigation.

Others may throw you into the social media spotlight. Case Eight: An Eastern cop with probable cause pulled over a Ferrari and found a celebrity behind the wheel. Instead of writing a summons, he asked for the driver’s autograph and let him off. Apparently unknown to the officer, the incident was being surreptitiously taped by a member of the celebrity’s entourage. That ended up circulating in social media—and yes, another policeman ended up being caught in the spotlight.

Family members can get you in trouble on Facebook. Case Nine: A friend retired from the NYPD reported a young teenager in Long Island who went onto social media with bizarre threats of extreme violence. Police showed up with a warrant, seizing every firearm in the family home. It took time and legal fees for the kid’s dad to get his gun collection back.

Case Ten: A Midwestern police chief with many applicants for a single patrolman’s opening took one of the semifinalists into his office. “Sit at my desk,” he told the candidate. “Open your Facebook account. Then, if you don’t mind, let me sit there and go through it.” If the candidate minded, the chief would respect his wishes and drop the request—and also drop the candidate from the list of semifinalists for the position at his department.

Never posting on Facebook means never having to say you’re sorry. Case Eleven: A California cop with no use for private citizens “open carrying” handguns posted on Facebook that all such people should be proned out at the point of a patrol rifle and shot if they make a furtive movement. This went virally public, bringing a firestorm of complaints about him to his department, many demanding that he be fired. A man purported to be the author later wrote, “Sometimes sarcastic or off-color humor should best be kept in the confines of those you can confide in. I forgot the golden rule of who’s watching and listening. But as a person I did not mean any harm to anyone. Those who know me know my form of humor—after all I’m a former Marine!”

Like it or not, fair or not, law enforcement is held to higher standards of behavior than almost any other profession. The ACLU is involved in Case One on behalf of the officers; the organization considers it an important First Amendment issue.

The wise officer uses common sense if he or she posts on social media. Photos depicting drinking or partying or negative comments about the job and one’s supervisors and coworkers are simply not good career-builders. This is an occupation that draws alphas, and cops tend to be outspoken. Being outspoken is a good trait in some settings but not in others. There is no such thing as “conduct unbecoming an insurance man” or “conduct unbecoming an executive assistant” in the private sector, but like it or not, “conduct unbecoming a police officer” is still a very real concept and punishable offense. As a general rule, the more discreet one is about one’s private life, the better. This may be truer today than ever, with the rise of cop-hater mentality and “hate the police” organizations and blogs.

Maintaining confidentiality is essential. Talking publicly about confidential investigations or posting about personality traits of certain identifiable individuals one encounters in the course of police work can result in lost credibility, lost cases and lost careers. When I first donned my badge and gun in the early 1970s in New Hampshire, the state where Grace Metalious’ novel Peyton Place was set, I learned that every town everywhere is Peyton Place. The police become the keepers of the citizenry’s embarrassing secrets. They will investigate those things, and they will testify about them in courts of law, but they will not discuss them outside the job until matters have been adjudicated—and sometimes, not even then.

This is destined to be a police union issue revolving around members’ First Amendment rights. For now, the consensus among experienced street cops and police management alike is to exercise extreme discretion when posting on social media websites. 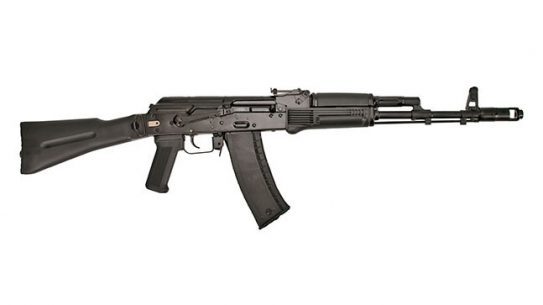