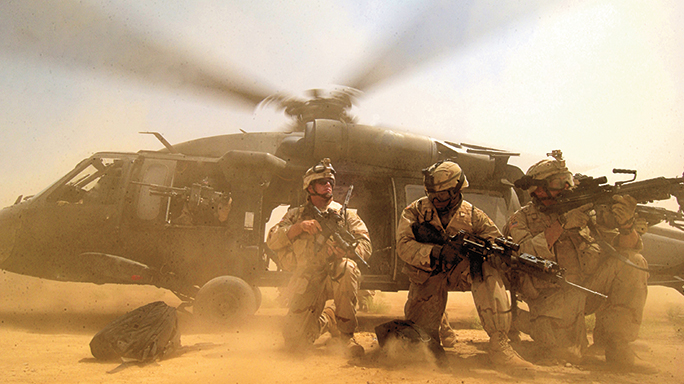 The moments after exiting a helicopter can be among the most dangerous, as illustrated by the extreme vigilance of the Army soldiers after jumping out of a Black Hawk near Baghdad in 2005.
Comment(s) 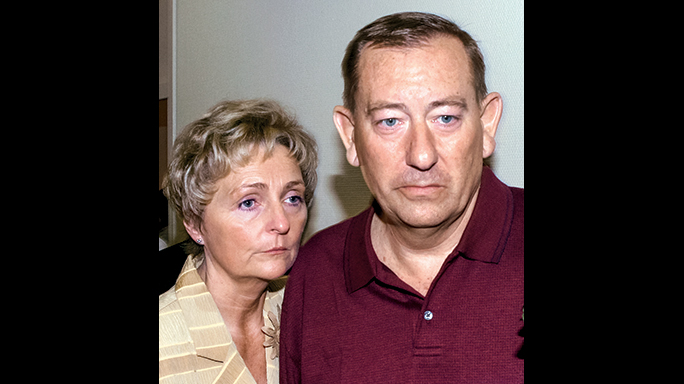 1 of 2
Four Hostages Freed During Ramadi Rescue
The operation that freed Polish engineer Jerzy Kos, who is shown here with his wife, and his three fellow captives was carried out by Delta Force soldiers after a fast fight at low altitude aboard MH-60 helicopters.

2 of 2
Four Hostages Freed During Ramadi Rescue
The moments after exiting a helicopter can be among the most dangerous, as illustrated by the extreme vigilance of the Army soldiers after jumping out of a Black Hawk near Baghdad in 2005. 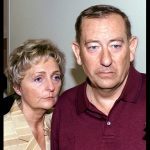 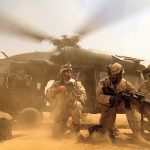 In April 2004, an Iraqi group kidnapped four Italian workers off the streets of Baghdad.

One man, Fabrizio Quattrocchi, was executed, after which a group calling itself the Green Brigades gave the Italian public five days to organize demonstrations calling for the withdrawal of the 2,700 Italian troops in Iraq or the remaining hostages would be killed. (Quattrocchi became a national hero in Italy after reportedly telling his killers just before his death, “Now I’ll show you how an Italian dies.”)

There were subsequent demonstrations in Rome, but not as part of a call for troop withdrawal; fortunately the kidnappers failed to follow through on their threat of further executions.

Intensive investigation by agents with the top-secret USAISA (U.S. Army Intelligence Support Activity), aided by information from Polish intelligence units, enabled them to track and tap the cell phones of the kidnappers and locate the compound where the hostages were being held near Ramadi, 80 miles northwest of Baghdad.

Additional surveillance enabled operatives to learn the kidnappers’ routines and time the rescue for maximum effectiveness and minimum likelihood of casualties.

On June 8, Delta Force soldiers, flying low and fast over Baghdad and its suburbs in MH-60K helicopters piloted by the 160th Special Operations Aviation Regiment, made the trip to Ramadi, where the helicopters flared up at the last minute, allowing the Delta forces to jump out.

The American soldiers completely surprised the kidnappers, who surrendered without a shot being fired. “You’re mine,” a Delta soldier told one hostage after cutting off his bonds with a bolt cutter. Within minutes, the hostages were inside a helicopter speeding back to safety. 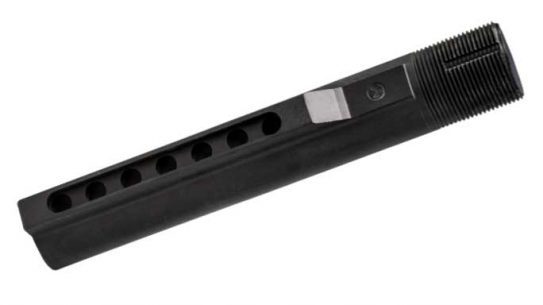 Designed for either the AR15/M4 or SR25/M110, Magpul's Enhanced Receiver Extension is optimized to...