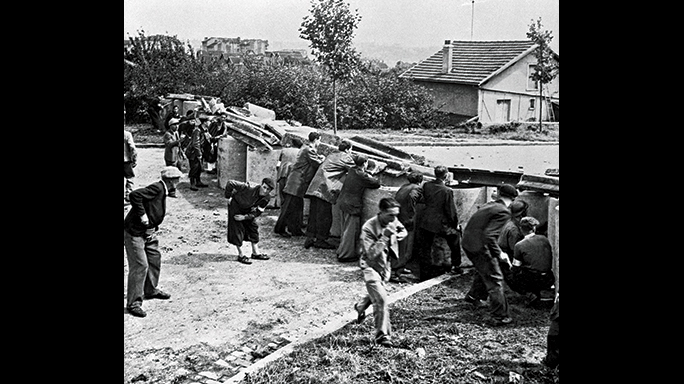 Even before the Allies liberated Paris for good, French Resistance fighters had retaken parts of the city.
Comment(s) 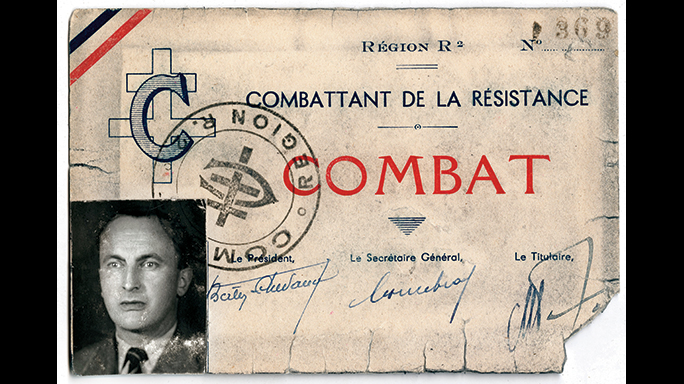 2 of 2
Special Ops History: The French Resistance
In spite of their organization’s clandestine nature, many members of the Resistance still had IDs like this one. 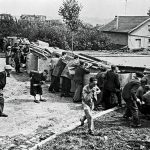 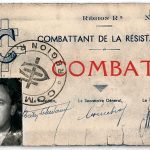 Following the invasion of Normandy on June 6, 1944, the Allies’ advance through France depended heavily on help from a secret underground force of French men and women. The French Resistance, divided into small cells, spied on the Germans, sabotaged German infrastructure, and aided the escape of Allied soldiers trapped behind enemy lines.

Early in the war, the Resistance groups were scattered across France and operated with a variety of agendas: anti-Vichy (the collaborationist government in charge during the Nazi occupation), Communist, and Free France (associated with the government-in-exile of Gen. Charles de Gaulle).

Jean Moulin, a lawyer who joined the Resistance and escaped to London in 1941, parachuted back into France under orders from de Gaulle and united several of the most powerful forces.

Tactics employed by the French Resistance are still considered models of guerrilla warfare. Blending in with civilian populations, the Resistance collected intelligence and sent it to the Allies by radio, telegraph, and air link, often in spite of the very great risk of discovery.

Other Resistance fighters joined sabotage groups, which bombed key German facilities, including train tracks, using handmade explosives and dynamite stolen from the Germans. Soon they learned that removing spikes from railroad tracks could be just as effective as explosives, and unbolting connector plates on tracks in the mountains would derail an entire train speeding downhill.

Still others formed small military teams of approximately 15 fighters who quick-hit occupying troops in Paris and elsewhere across the country.

Fighters also joined the Allies following D-Day in battles throughout France. With Nazi forces on the defensive, sabotage missions expanded, as Resistance fighters knocked out power installations, telecommunication centers, ammunition dumps, fuel depots, and roads — all actions that slowed the German response to the Allied advance.

The Germans inflicted heavy punishment on the French in retaliation for their work on behalf of the Resistance. Some 60,000 Resistance fighters were killed in action, executed by the Germans, or died in one of the death camps.

The Nazis also sometimes shot innocent French citizens as punishment for Resistance activity. One of the Resistance leaders killed by the Germans was Jean Moulin, who was captured in 1943 and tortured to death by Gestapo leader Klaus Barbie. He remains a French hero for refusing to reveal the secrets of the Resistance. 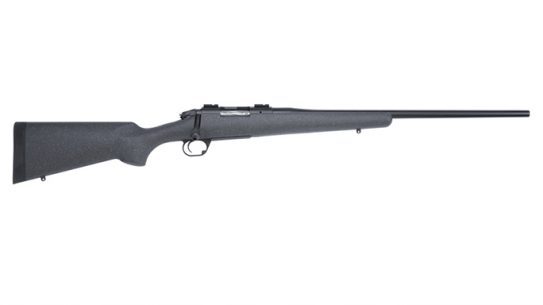