0
SHARES
2
VIEWS
Share on FacebookShare on Twitter
The U.S. Government Accountability Office (GAO) released a report recently concerning the Civilian Marksmanship Program (CMP). Moreover, the report highlighted how many firearms, including the recent addition of the M1911, CMP has sold to the public. Further, the report projects the CMP could generate as much as $104.9 million before it exhausts all reported surplus firearms eligible for sale. 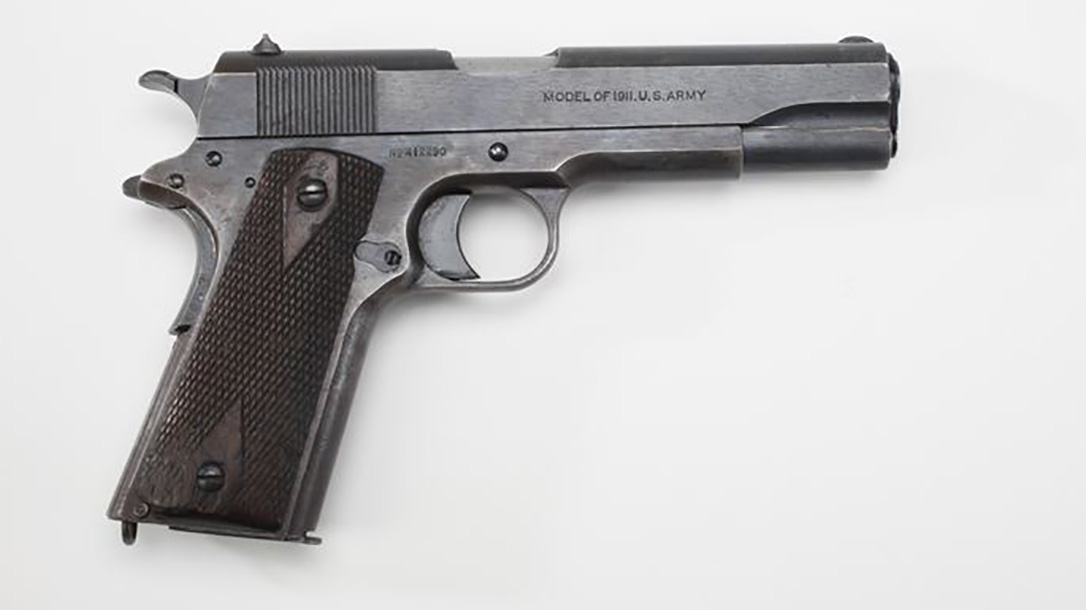 This Is How Much Those CMP Surplus 1911 Pistols Will Cost

The report, entitled “Civilian Marksmanship Program: Information on the Sale of Surplus Army Firearms,” details the arms transfers. Both Army-to-CMP transfers and CMP-to-civilian sales transfers are covered in the report. While the report details CMP’s policies and procedures in accordance with federal laws concerning firearm sales, more interesting are the numbers.

Bulk ammo has also been a hot item for CMP in the past, and this report confirms that. GAO found that ammunition and memorabilia, oddly lumped together, generated $76.4 million.

Arguably more interesting than the sheer numbers of guns transferred is the revenue these sales generate. From 2008 to 2017, GAO found that CMP sold 304.233 surplus rifles, generating revenues of $196.8 million. Also, CMP made big news with the acquisition of M1911 pistols in 2018.

With 228,791 rifles still on hand, along with M1911 inventories, GAO predicts CMP could earn as much as $104.9 million in the near future, “enough to fund CMP’s operations for several years,” according to GAO. Further, GAO reported that CMP had cash value of $3.6 million and an investment account valued at a whopping $188.6 million.

If you’re a true gun nerd, it’s an interested read. For more information, check out gao.gov.