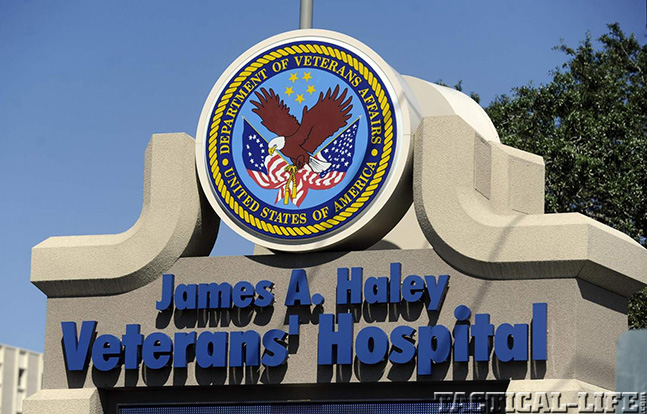 In the upcoming September 2014 issue of TACTICAL WEAPONS, R. Lee Ermey, more popularly known as “The Gunny,” discusses America’s VA Hospitals and the problems plaguing our veterans when it comes to healthcare.

The Gunny writes, “Unless you have been living under a rock for the last six months, you now know that many of our veterans have not been getting the medical care they need. The care they deserve. The care promised by our nation.

“The U.S. Department of Veterans Affairs handles four things: benefits, burials, memorials and medical care. It appears from daily media headlines that VA hospitals are letting our veterans down in numbers so great that the situation is being investigated by leading senators of both political parties and the Department of Justice.

“Already the VA honcho, Secretary Eric Shinseki, has hit the road, and the new broom, acting Secretary Sloan Gibson, has promised immediate action to fix what he calls ‘systemic problems.’ But the stink over this scandal is so great that the senators and DOJ are looking for people who dropped the ball. They want heads to roll. What The Gunny wants to roll are the fixes—the new operations, the new people, the new ideas, the new sense of motivation. Whatever it takes to get our VA hospitals to the performance levels needed and expected by our veterans.

“I’ve been a patient in VA hospitals several times. I have always received proper treatment. You may have been in some other VA hospital and found the service and treatment lacking. It varies from hospital to hospital. It always has. VA hospitals have never been famous among veterans who have depended upon them. They have been adequate when at their best. You don’t hear many vets going around bragging about their VA hospitals. Nevertheless, they have been there, doing their job. Now we’re told that veterans by the thousands have been turned away, or put on hold lists, sometimes resulting in deaths from not receiving treatment. This clear breach of contract with our nation’s veterans has got to be corrected now, by whatever means necessary.”

To learn more, check out the September 2014 issue of TACTICAL WEAPONS, available on newsstands and digitally July 8, 2014. To subscribe, go to Tactical-life.com/subscribe. 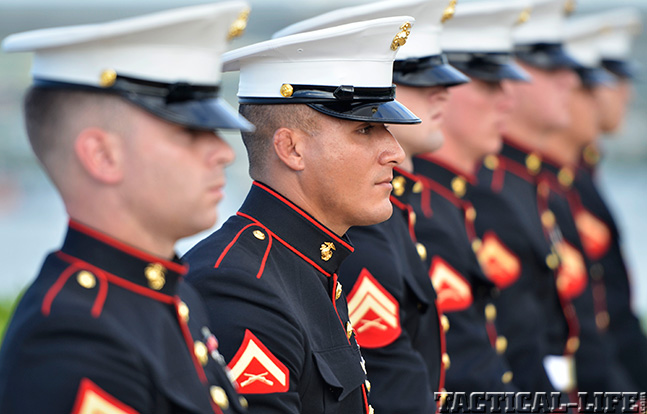 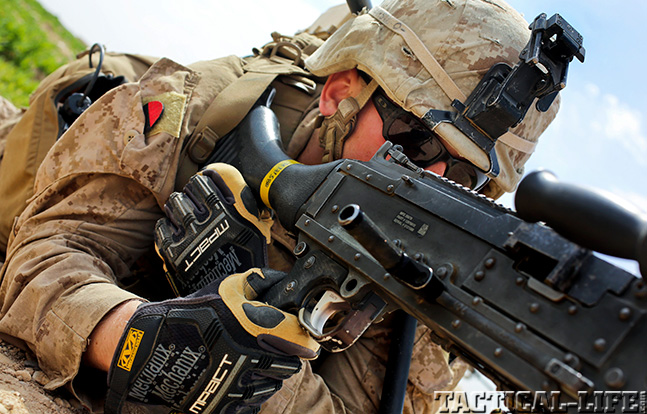 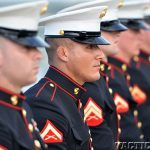 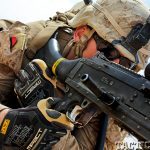 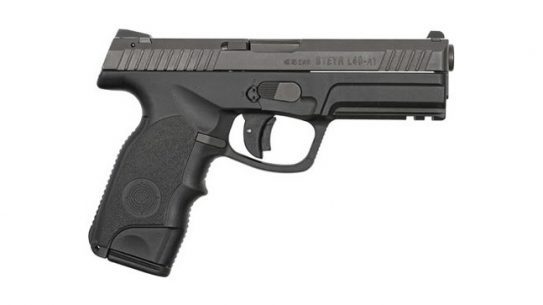