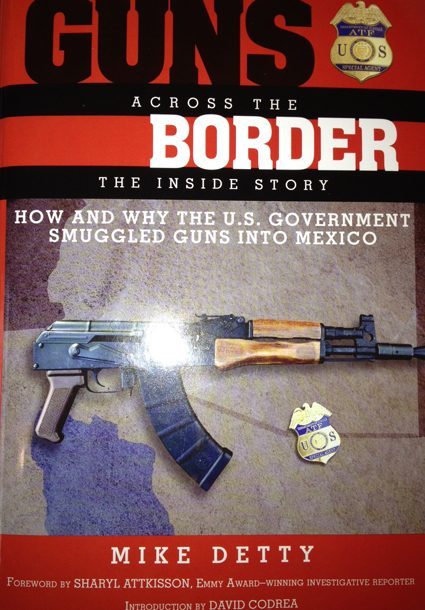 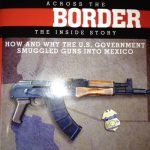 As the topic of gun control remains a hot topic in the news, Guns Across the Border: How and Why the U.S. Government Smuggled Guns into Mexico (Skyhorse Publishing, May 2013) documents how the Bureau of Alcohol, Tobacco, Firearms, and Explosives (ATF) ran a series of “gun walking” sting operations that failed to stop Mexican gun smuggling cartels and even aided their efforts. The scandal rocked the nation when the failure of Project Gunrunner, the series of sting operations abandoned by the ATF, was exposed by the national media. Now we hear the true story of one of those sting operations from Mike Detty, a paid government informant deeply involved in Operation Wide Receiver, a precursor to the now infamous Operation Fast and Furious.

Motivated by a sense of patriotic duty, Detty alerted the local ATF office when he was first approached by suspected Mexican gun cartel associates. Detty made the commitment to work undercover in Operation Wise Receiver and assumed the risks involved to help the feds make their case, often selling guns to these thugs from his home in the dead of night. Originally informed that the investigation would last just three weeks, Detty’s involvement in the operation stretched on for an astonishing and dangerous three years.

Though the case took several twists and turns, perhaps the cruelest turn was his betrayal by the very agency he risked everything to help. Guns Across the Border is the exclusive inside story that reveals it all.

The book goes on sale May 2013. For more information visit http://www.skyhorsepublishing.com/

As the topic of gun control remains a hot topic in the news, Guns…