It was in the barren landscape of the Panjshir Valley that a helicopter dropped the critically important CIA team that made the initial connection with the Northern Alliance.
Comment(s) 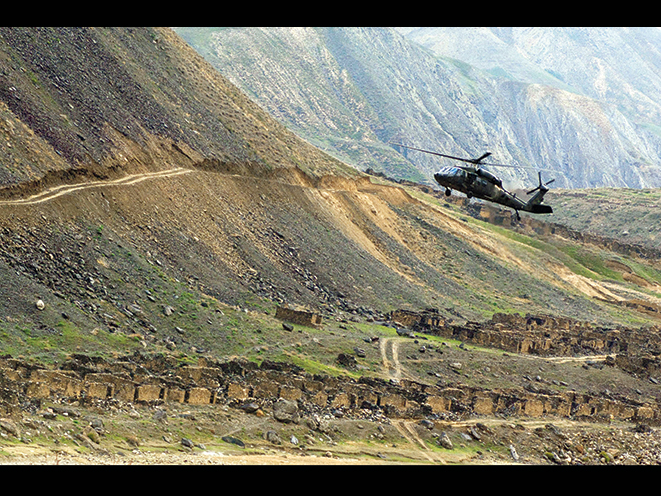 1 of 2
Jawbreaker: Mission to Recruit the Afghan Northern Alliance
It was in the barren landscape of the Panjshir Valley that a helicopter dropped the critically important CIA team that made the initial connection with the Northern Alliance. 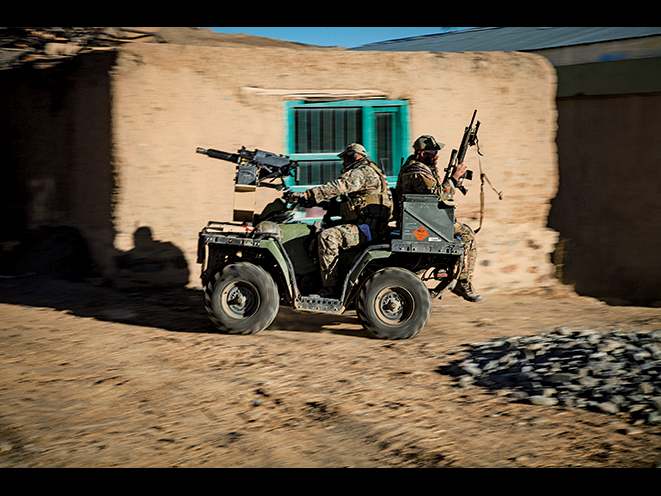 2 of 2
Jawbreaker: Mission to Recruit the Afghan Northern Alliance
Soon thereafter, special ops forces like the soldiers from the Army’s 5th Special Forces Group were on the ground supporting the effort to drive the Taliban and Al Qaeda out of Afghanistan. 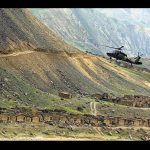 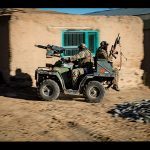 In the immediate aftermath of the terrorist attacks on September 11, 2001, Americans of every political persuasion came together to cope with a radically altered world, one in which terrorism, viewed for decades as a problem primarily for the Middle East, Africa, and, to a much lesser degree, Europe, suddenly and shockingly struck home, scarring the American psyche and spurring the U.S. government into action.

With conclusive evidence of the Taliban’s support for Osama bin Laden and Al Qaeda, it was clear that the most obvious place to strike back was Afghanistan, where the Taliban held a large portion of the country in its repressive grip. But how to proceed?

Any effort to topple the Taliban from power would clearly require substantial support — indeed, the lion’s share of actual combat support — from indigenous Afghan forces, and particularly from what was known as the Northern Alliance.

The Alliance was composed of a diverse collection of anti-Taliban groups, including Sunni and Shia factions, along with a variety of ethnicities: Tajiks were the most predominant, but there were Uzbeks, Turkmens, Pashtuns, and Hazara too.

In late September, a team of seven CIA Special Activities Division (SAD) agents in an MI-17 helicopter landed in the Panjshir Valley, north of Kabul, for an initial meeting with the leadership of the Northern Alliance. This mission would be known as Jawbreaker.

Along with AK-47s and Browning Hi Power 9mm pistols, the agents brought satellite communications and GPS mapping equipment as well as, perhaps most critically, several million dollars in cash. To secure the cooperation of the Alliance, it was critical for the American agents to persuade their Afghan counterparts that the U.S. was deadly serious in its intent to destroy the Taliban.

The money was distributed to the Alliance for the purchase of weapons and supplies; the satellite and GPS equipment would enable U.S. forces and the Alliance to track the location of Taliban and Al Qaeda forces and direct U.S. air power to appropriate targets.

In the end, the Alliance was convinced, and a joint CIA/ Northern Alliance intelligence cell was formed to share information from the field.

Finally, Operation Jawbreaker prepared the way for the arrival of a 12-man unit of Green Berets (Army Special Forces Command, ODA 555), who would enter the valley on Oct. 19 armed with laser target designators (LTDs), which would enable them to direct precision guided weapons from U.S. planes to critical Taliban and Al Qaeda positions nearby.

Mission Jawbreaker was the vital first step in the successful American intervention in Afghanistan. 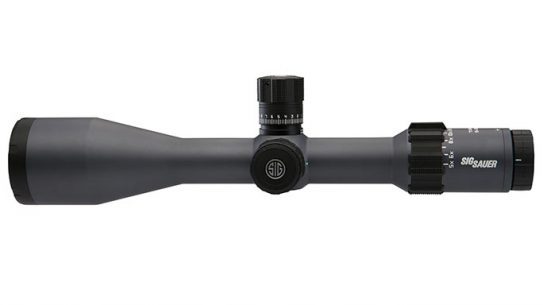