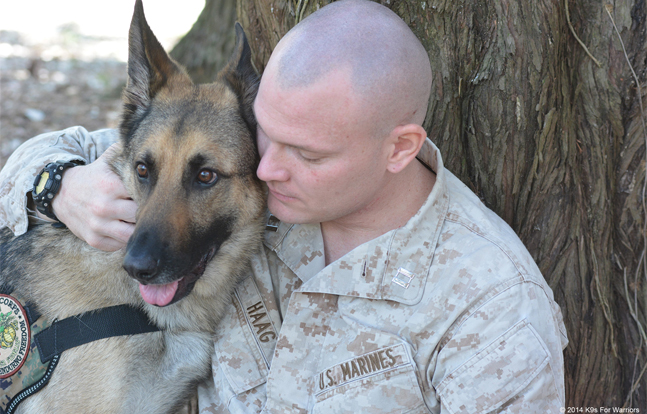 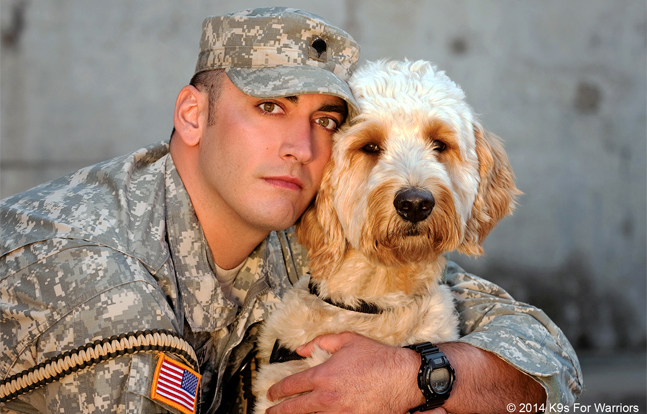 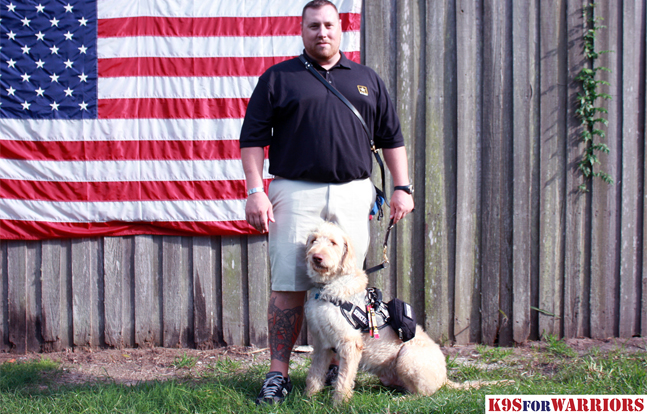 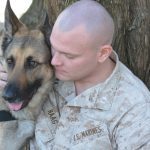 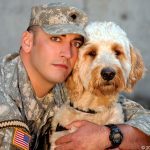 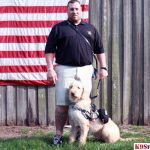 In the upcoming June 2014 issue of SPECIAL WEAPONS FOR MILITARY & POLICE, author Jay Langston goes behind the scenes at K9s For Warriors, a special organization that helps veterans coming home from battle. Langston writes, “K9s For Warriors, located in Ponte Vedra Beach, Florida, began teaming specially trained service dogs with veterans who suffer from PTSD. Today, there’s a yearlong waiting list for veterans to enter the program. Working at a pace of teaming five veterans with their service dogs each month, K9s For Warriors has graduated 111 since its launch.

‘We have a 95-percent success rate,’ Shari Duval, the organization’s founder and president, said. “Success is gauged on how well the veterans are doing with their dogs and how well they’ve meshed with society. The five percent are the ones where the dog didn’t do much for them, or they didn’t use the dog like they should. So far, we’ve got 111 warriors who have not killed themselves—so that’s a 100-percent success.’
“According to Duval, K9s For Warriors is the largest provider of service dogs to disabled veterans in the country. ‘We take no government money,’ Duval said. ‘It’s all done by private donations and private corporations. Ninety-four percent of our money [contributed] goes back into the program, and I don’t take a salary.’

“K9s For Warriors works with a vide variety of veterans. ‘We serve all branches of the military,’ Duval said. ‘We’ve had lieutenant colonels down to E3s in rank. We don’t base our application process according to rank. PTSD doesn’t respect rank. The military teaches soldiers how to go to war, but not to come home.’

“‘After working as a volunteer for another veteran’s organization in Jacksonville, Florida, watching the amazing work they do to empower our returning military veterans, and seeing firsthand the number of warriors returning home with an invisible disorder, PTSD, it inspired me and my family to look for ways to aid these deserving heroes,’ Duval said.”

To learn more, check out the upcoming June 2014 issue of SPECIAL WEAPONS FOR MILITARY & POLICE, available on newsstands and digitally May 13, 2014. To subscribe, go to https://www.tactical-life.com/subscribe/Special Weapons for Military & Police 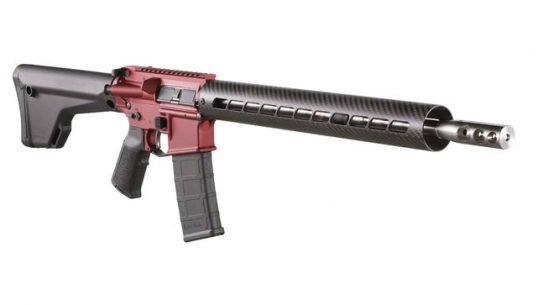 In the upcoming June 2014 issue of SPECIAL WEAPONS FOR MILITARY & POLICE, author…