A young boy in Kansas was among millions in America who watched the horrifying news this past weekend about the Chinook that went down in Afghanistan’s Wardak province.

That boy in Kansas soon found out that his father, a U.S. Army pilot, was aboard the doomed helicopter.

In the midst of his world shattering, he could not understand why the Navy SEALs drew so much attention. There were 30 Americans on board that Chinook. Why wasn’t anyone mentioning his father, a chief warrant officer with Bravo Company, 7th Battalion, 155th Aviation Regiment?

So he sent in a photograph to CNN’s iReport of his dad, Bryan Nichols, sitting with four of his Army buddies in front of a military aircraft.

“My father was one of the 30 US Soldiers killed in Afghanistan yesterday with the Seals rescue mission,” he wrote. “My father was the pilot of the chinook. I have seen other pictures of victims from this deadly mission and wish you would include a picture of my father. He is the farthest to the left.” 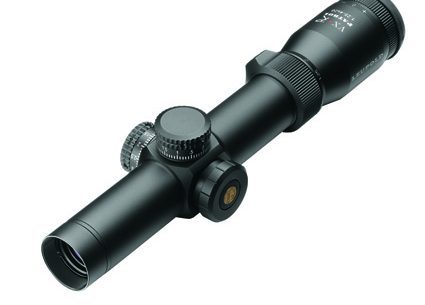