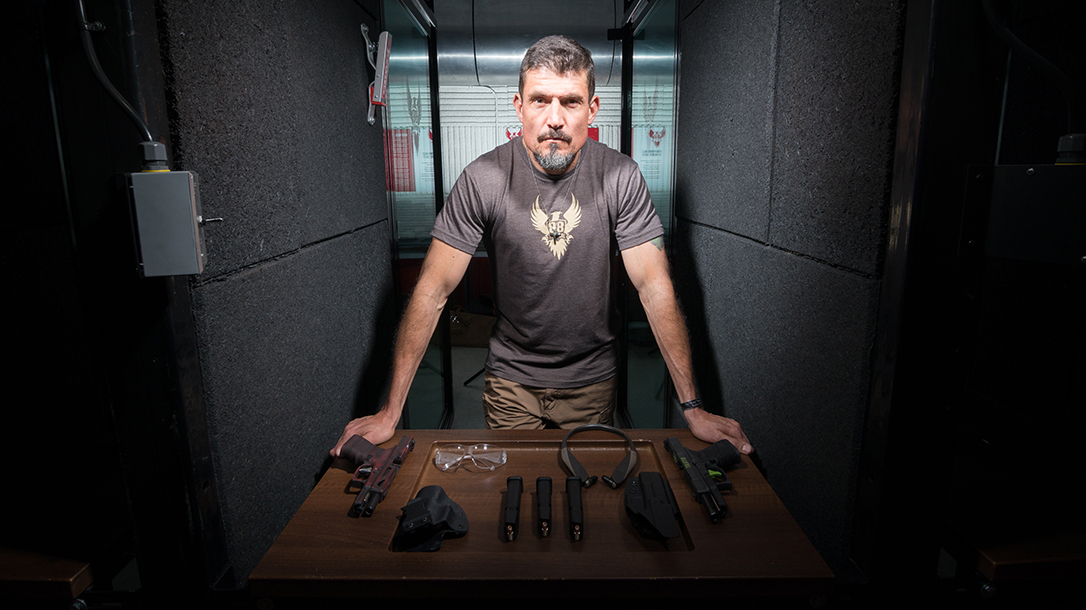 1 of 3
Photo by Alex Landeen
Kris “Tanto” Paronto
“Most all of the Muslims I have worked with just want to have peaceful and ordinary lives. The majority of them live in as much if not greater fear of terrorism than we do and support our efforts.” 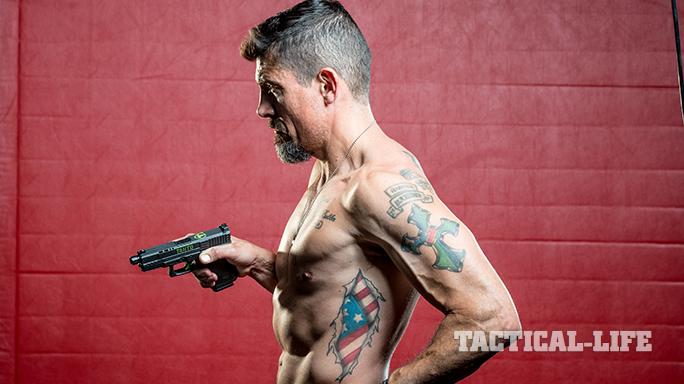 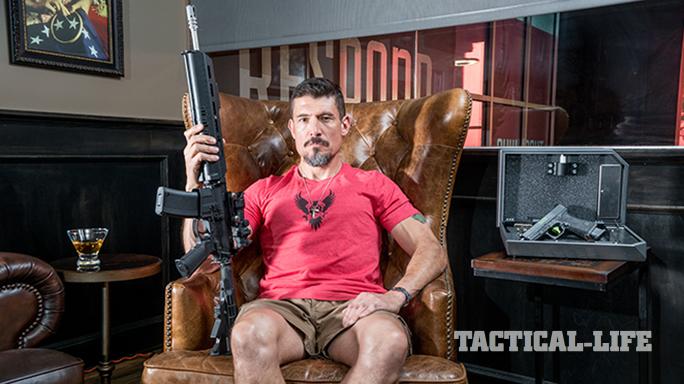 3 of 3
Photo by Alex Landeen
Kris Paronto
“Yes, my life has vastly changed over the past three years, but it has led me to experience things and meet people that I may not have met if 9/11/12 hadn’t taken place and the team hadn’t done the right thing by telling the truth.” 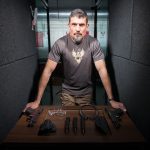 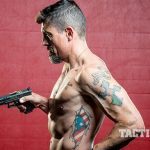 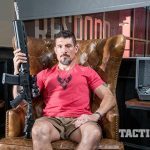 The following piece on refugees published on June 27, 2017, in the August/September issue of Tactical Weapons Magazine.

Most all of the Muslims I have worked with just want to have peaceful and ordinary lives. The majority of them live in as much if not greater fear of terrorism than we do and support our efforts. This support gets complicated when collateral damage from our attacks kills or injures civilians.

What most people don’t realize is that days after the attack, tens of thousands of Libyans protested in Benghazi against the attackers and the violence in the name of Islam. At that time, there was significant support for the American effort there against both Qaddafi and ISIS. 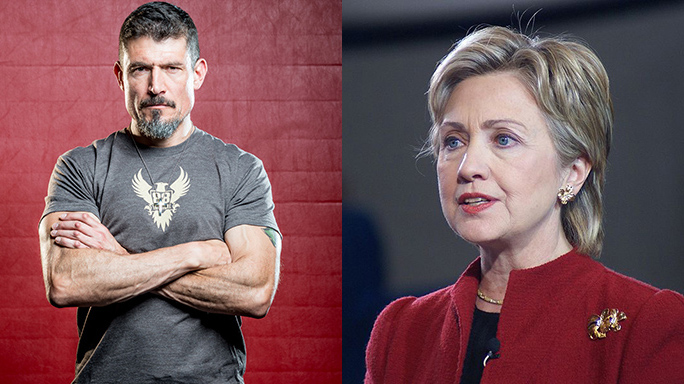 I think the temporary ban on refugees from hostile countries is necessary. However, we have to have a plan—a smarter plan—to determine who we let into the country.

I support fast-tracking visas for the interpreters (“terps”) we used in the respective countries to work as the primary tools to vet refugees. The majority of these terps already have security clearances, and their experience and cultural familiarity enables them to sniff out frauds much more efficiently.

For example, we had one terp who stopped no fewer than three car bombs. His ability to read the intentions and cultural nuances of those we encountered saved the lives of dozens.

Ultimately, we have to have a dual approach. First, we have to involve the peaceful Muslim community to unite against terrorism. They are going to be the first to know of potential problems, and we need them to feel like they are part of the solution.

Second, we have to put fear back into the hearts of the terrorists. I was glad to see some of the recent JSOC raids being turned up and their successes. Of course, it’s sad to see us take casualties, but that’s what the job requires.

You can’t reason with these radicals. You have to put fear in their hearts, constantly remind them of the consequences of attacking Americans and keep them disrupted and on the run. 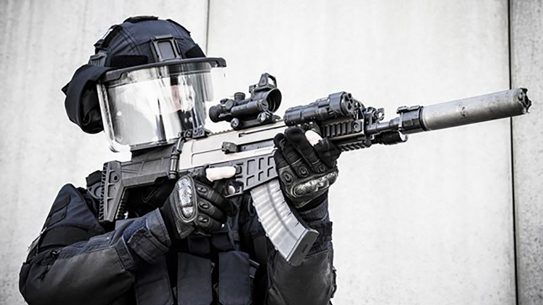 The French National Gendarmerie Intervention Group (GIGN) has selected the BE Meyers MAWL-DA as...