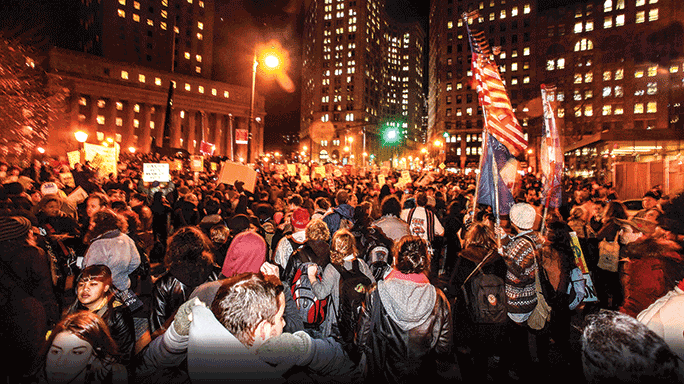 1 of 2
Photo by Big Stock Photo
First Responder: Learning From the Rodney King Riots
The Rodney King riots are as relevant today as they were 23 years ago. Proper officer training and community outreach can prevent such incidents. 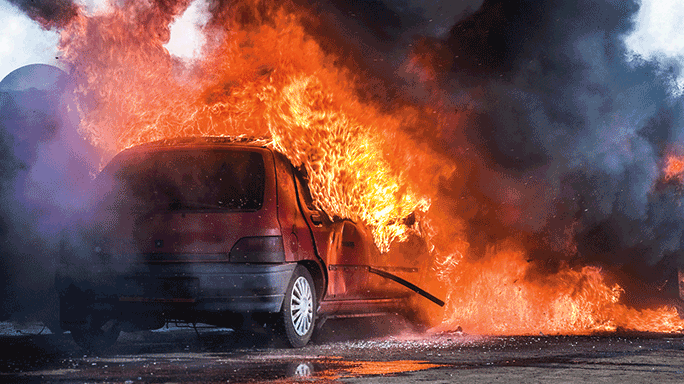 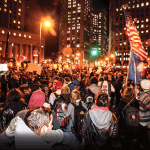 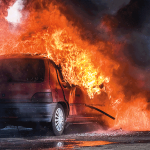 When an armed robbery parolee named Rodney King fled from the California Highway Patrol, the high-speed pursuit ended in the jurisdiction of the Los Angeles Police Department. When LAPD officers attempted to take him into custody, he resisted, lunging for one officer’s pistol. A sergeant on the scene Tased him without effect, and patrolmen struck him with batons until he submitted, a sequence caught on videotape by a private citizen. The ugliest 10 seconds of the tape were played repeatedly on national television, outraging the nation. Four of the LAPD personnel were criminally charged. The case had powerful racial overtones: All four officers were Caucasian, while King was African-American.

A jury acquitted the officers on May 1, 1992. Within an hour of the verdict, mass unrest was evident, and within hours the worst riot in the city’s history was underway. It would last for several days, claiming 53 lives, injuring as many as 2,000 people and causing up to $1 billion in property damage. Public anger led to a federal trial of the four officers, two of whom were convicted and served time in prison. The lessons of the incident are many. Some of those lessons most pertinent to future first responding officers follow.

With some 7,000 officers to train and keep certified, the LAPD had decided it could not afford the manufacturer’s recommended 16-hour training program with the Monadnock PR-24 baton and cut the lesson plan in half, keeping the impact techniques but dispensing with arm locks and takedowns. Nationwide, PR-24 instructors were almost unanimous in their collective opinion that had a single officer been able to move in and execute a takedown or handcuffing arm lock, the incident would have quickly ended with little or no injury to King, and if the videotape had seen the light of the media at all, it would have been as an accolade to highly trained police using a minimum of force. Instead, knowing only strikes, they swung the batons at a very large, powerful man until he’d had enough and stopped resisting, creating the visual illusion of an unnecessary, brutal beating.

Moreover, many of the PR-24 power spins, “power strokes” in LAPD parlance, were not in fact full power. Most were swung only with the officers’ arms. Two of the involved officers later told me that they had not been taught to use their hips to strike with maximum force, predictably resulting in more blows having to be delivered.

A 50-percent reduction in baton-training time had ultimately resulted in something with far greater, indeed tragic, costs.

Many rank-and-file LAPD officers later insisted that they were ready to move in to quell the disturbance at its beginning, but were held back by the orders of superiors. Then-Chief Daryl Gates would later tell Time magazine, “When I got down there, I couldn’t find a police officer. I jumped all over the (captains) down there and then they broke down the fences trying to get out there. It took me five or six hours to put enough fear in my top commanders to get things moving. Once we did, it was over within 72 hours.”

One reason the 1992 conflagration has not been repeated in Los Angeles is that the LAPD learned from the experience. Policy was set in place to respond to such things with more alacrity and decisiveness.

With an overwhelmed police force unable to immediately protect them, many merchants in the heart of the looting and burning frenzy armed themselves to protect their own businesses. Their gunfire contributed to the death toll. There were many who would say later that only their show of armed force kept their businesses from being burned to the ground, and kept their employees from being killed.

The videotape of the “beating” lasted nearly a minute, but only one segment was repeated again and again on TV, approximately 10 seconds in which it appeared to the uneducated observer that police were brutalizing a helpless, unresisting man. Not until the trial, televised on Court TV, did most Americans in general and Angelenos in particular get to see the whole video in detail. King’s lunge for the Beretta pistol in Officer Laurence Powell’s holster at the opening of the video is plain to see. The educated eye can just as clearly observe an ebb and flow in the police response. When King stopped resisting, the officers stopped swinging their batons, one even reaching for his handcuffs. When King moved his hands into a prison technique called “the Folsom roll” (in which the suspect pistons himself against the officer, knocking him down into a position where his holstered gun can be snatched), the police could be seen to move in again with their batons.

However, these details never became anywhere near as widely known as the perception of brutal officers whaling on a non-resisting man. A significant part of the community had been brainwashed by the media to believe that someone like them had been brutalized by the cops, and that those cops’ acquittal was therefore an outrage that cried out for revenge.

Today, many police departments have taken a better approach, including the LAPD itself. Allegations of police brutality today are more likely to be met early, perhaps with press conferences in which video evidence is shown and explained in freeze frame. This helps the law enforcement community, the media and the public better understand the facts. This approach can go far toward preventing widespread public misunderstanding that can lead to the sort of widespread collective rage that left 53 dead and 2,000 people injured in Los Angeles in 1992.

The philosopher George Santayana was right when he said, “Those who cannot remember the past are condemned to repeat it.” 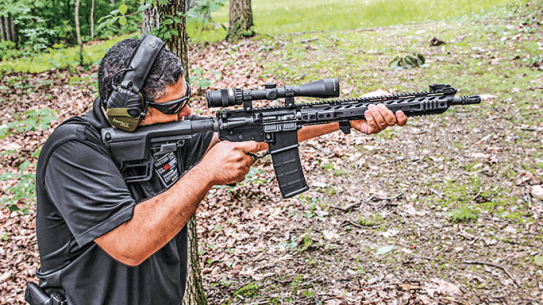