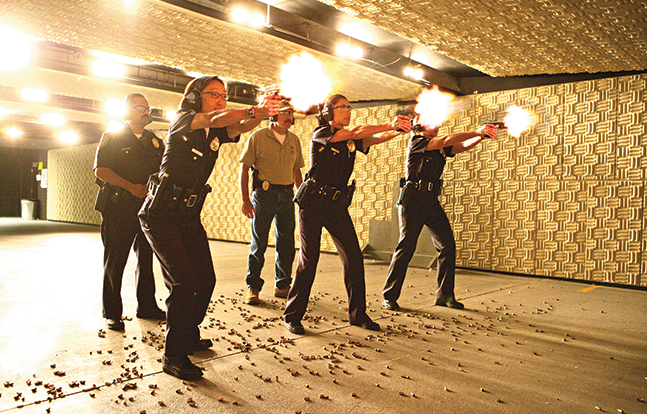 1 of 4
On the Line: Women of the Thin Blue Line
The role of women in law enforcment has evolved over the decades. Women are now a crucial part of operations at all levels, from federal agencies to local departments. 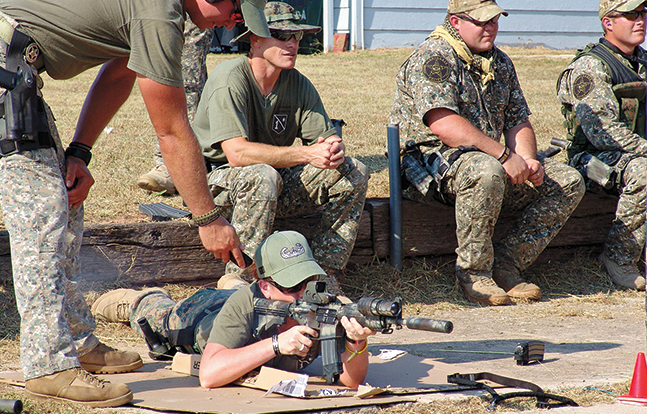 2 of 4
On the Line: Women of the Thin Blue Line
As more qualified women enter the field, they bring with them the chance to continue to blaze a path for those to follow. 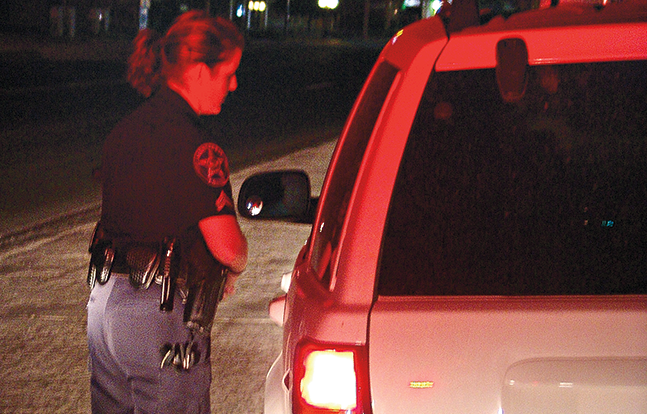 3 of 4
On the Line: Women of the Thin Blue Line
Today, female law enforcement officers are a common sight in various agencies all across the United States. 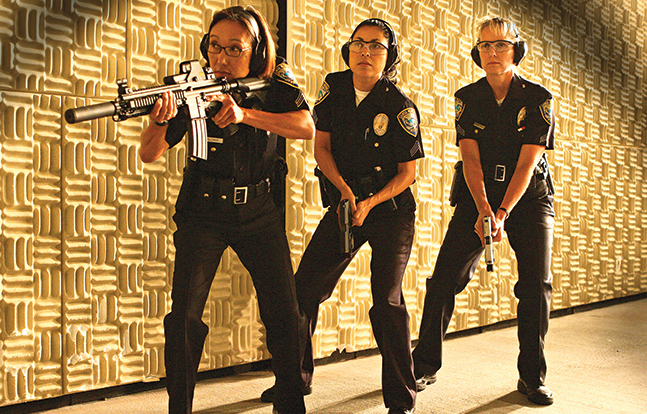 4 of 4
On the Line: Women of the Thin Blue Line
As more qualified women enter the field, they bring with them the chance to continue to blaze a path for those to follow. 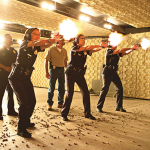 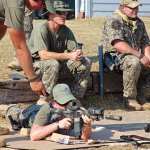 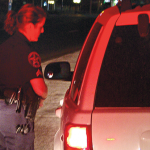 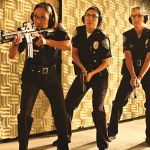 On April 1, 1908, Lola Baldwin was sworn in as an officer with the city of Portland, Ore.

She is considered by most to be the first woman hired by a U.S. city as a traditional police officer to carry out regular law enforcement duties. Much has changed in the 106 years since that historic day. Today, female law enforcement officers are a common site in agencies across the United States. While female roles have grown in the law enforcement community, they can still face challenges.

A survey conducted by the National Center for Women & Policing in 2001 looked at how many women were working in the field. They surveyed the country’s largest municipal, county and state law enforcement agencies, specifically those that have a minimum of 100 sworn officers. They discovered that women only make up 12.7 percent of all sworn officers. This percentage drops when smaller agencies are figured in. While the percentage of female officers in local agencies is low, that percentage improves just slightly when we look at federal law enforcement positions. As of June 2002, federal agencies such as the FBI and Secret Service have 14.8 percent of their officer positions filled by women. The FBI leads the pack with 20 percent of its agents being female.

The low percentage of women in law enforcement can be attributed to slowly evolving perceptions of gender roles in the U.S. While many agree that women can do the job just as well, cultural bias still exists, even subconsciously. This is slowly changing, and in time it can be overcome. From a management viewpoint, agencies may ignore women at their own peril. As the population of the U.S. ages, we are seeing a very real effect on the law enforcement community.

According to Major Dwayne Orrick, who heads up the Training and Support Services Division at the Gwinnett County, Georgia, Sheriff’s Office, “Between 2010 and 2020, we’re going to have a 20-percent reduction in the number of people in the workforce because of the aging baby boomers and the reduction in the number of Generation Y that will replace them.” He sees the recruiting and hiring of more women as part of the solution to the problem. “We won’t be able to address the issues of vacancies that will occur in the next few years if we don’t start focusing on attracting more women, and I mean right now. If law enforcement doesn’t hire them as female officers, plenty of other public safety organizations and the private sector will snap them up.”

One important factor influencing women in law enforcement is cultural acceptance. The acceptance of women wearing badges has changed due to several factors. One of the most profound is their portrayal on television shows and in movies. Female officers have evolved from Police Woman with Angie Dickinson in the mid-1970s to the hard-edged women of shows like CSI and Law & Order. The TV stars of today present an image of professional competence that has quietly influenced a generation. It is because of this that people’s view of women in law enforcement has evolved. This perception is enhanced when society sees female officers meeting the same physical and training standards as their male counterparts. This has been a point of contention in some agencies and must be addressed by both sides if a true evolution is to occur.

To say that it will be smooth sailing for women in law enforcement going forward may be a stretch. Cultural bias remains, and many women still experience discrimination because of their sex. Only through time and diligence will this change. As more qualified women enter the field, they bring with them the chance to continue to blaze a path for those to follow. With small successful steps and professional performance, women can greatly increase their presence in an industry that desperately needs them. 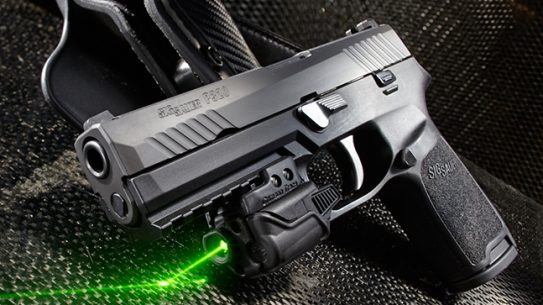 Sig Sauer is giving away 20 P320 carry pistols and a whole lot more...