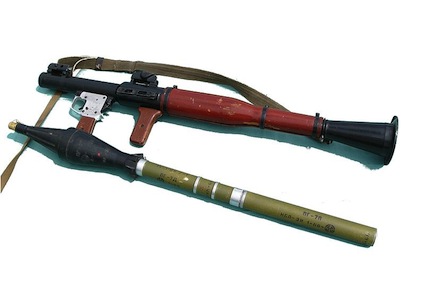 The August downing of a Chinook helicopter in Afghanistan that killed 38 people, including 17 U.S. Navy SEALs, was caused by a rocket-propelled grenade, fired by insurgents, that struck the aircraft’s aft rotor blade, the U.S. Central Command officially confirmed on Wednesday.

An investigation determined that the “operational planning and execution” of the ill-fated August 6 mission in Wardak Province “were consistent with previous missions, and that the forces and capabilities were appropriate given the agility required to maintain pressure on insurgent networks,” CENTCOM said in a news release issued Wednesday.

“There was no evidence of a pre-planned ambush,” CENTCOM said. 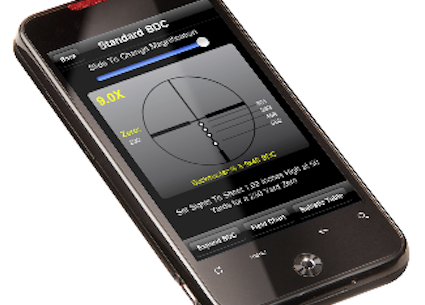 Nikon’s Spot On App for Android

Image: Michal Maňas (User:Snek01) via Wikipedia The August downing of a Chinook helicopter in…