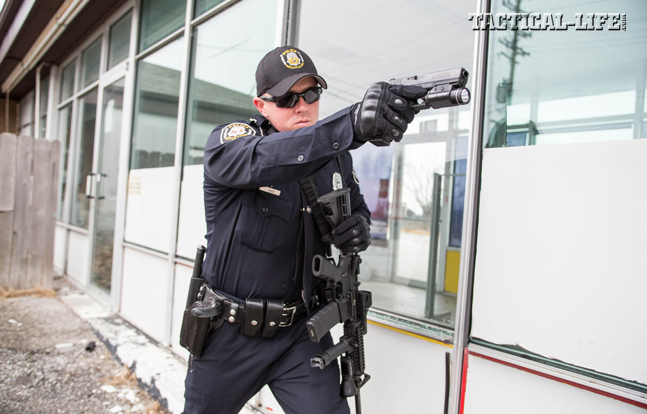 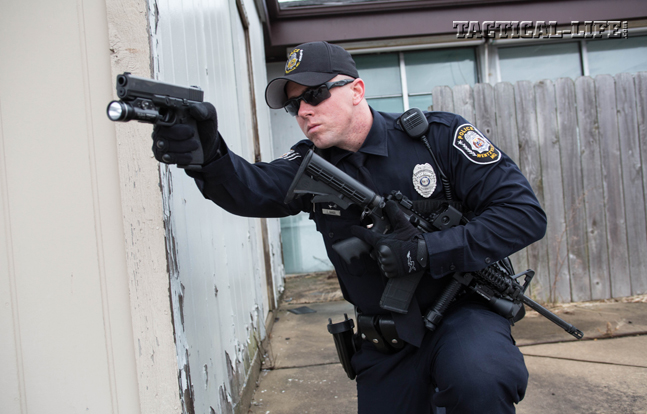 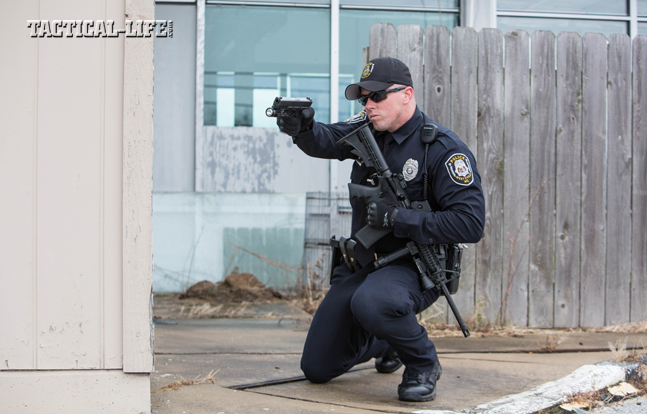 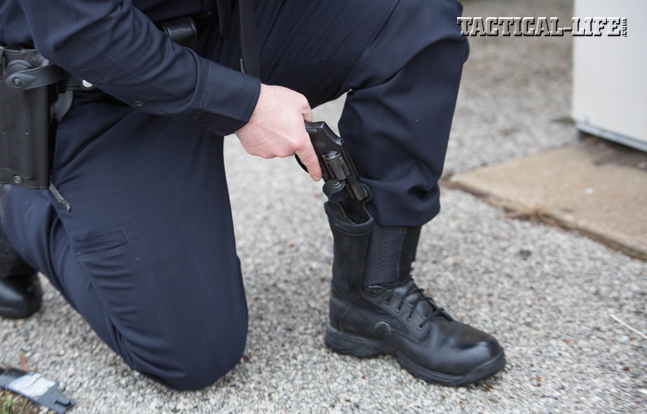 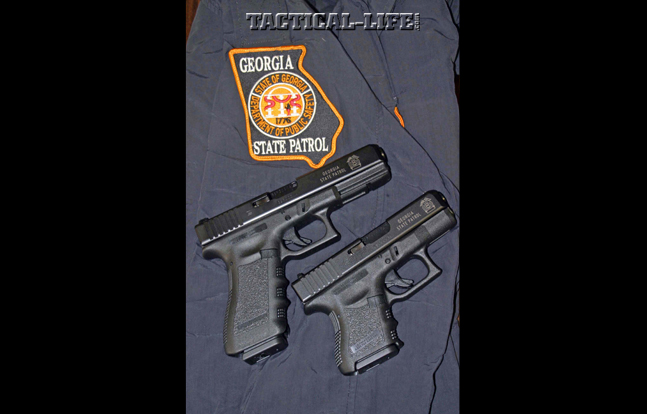 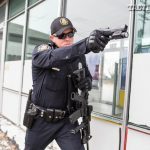 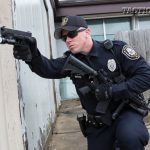 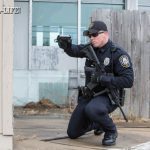 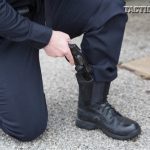 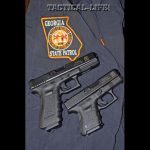 If an LEO wants to make it home at the end of every shift, he or she had better have some serious training in multi-weapon tactics. In the upcoming July 2014 issue of GUNS & WEAPONS FOR LAW ENFORCEMENT, author Massad Ayoob discusses four cases that illustrate how important it is to carry more than one gun—and be proficient in it.

Ayoob writes, “Back in ’81, a small-town chief had to go see some local gang-bangers who had threatened the life of a prominent professional man in the community. Short-handed, able to muster only two part-time officers to assist, the chief ‘deputized’ the complainant, whom he knew to be good with a gun. Within moments, the confrontation turned into a gunfight in an alley. The chief was wounded, and one of his part-time cops was down with a bullet wound. The deputized citizen had emptied both a shotgun and a revolver. One of the wounded gang members aimed at the citizen and sneered, ‘I got you now.’

“The citizen whipped out his backup handgun, a Colt .38 revolver, and pumped a bullet into the gang member’s chest. At virtually the same moment, the downed officer fired from prone and scored a headshot on the gunman with his .45. Those were the last of some 30 shots fired; three gang members were dying or dead, two of them fatally wounded by the armed citizen, who survived along with the officers. I neglected to mention that the year was 1881, the alley was near the OK Corral in Tombstone, Arizona, and the man who saved his life with a Colt Lightning .38 after dumping his borrowed shotgun and his empty Colt Peacemaker .45 was one John ‘Doc’ Holliday. Consider it Case One.”

To learn more, check out the July 2014 issue of GUNS & WEAPONS FOR LAW ENFORCEMENT, available on newsstands and digitally April 8, 2014. To subscribe, go to https://www.tactical-life.com/subscribe/guns-weapons-for-law-enforcement 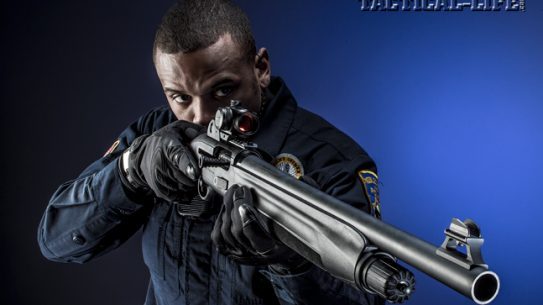