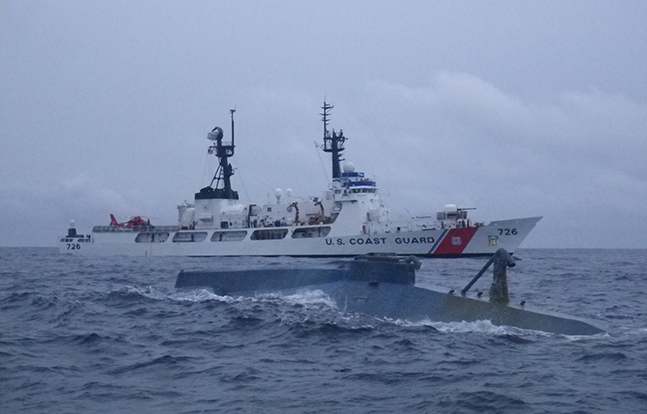 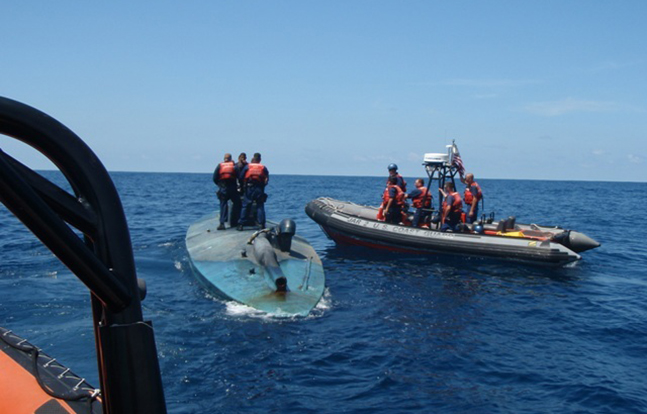 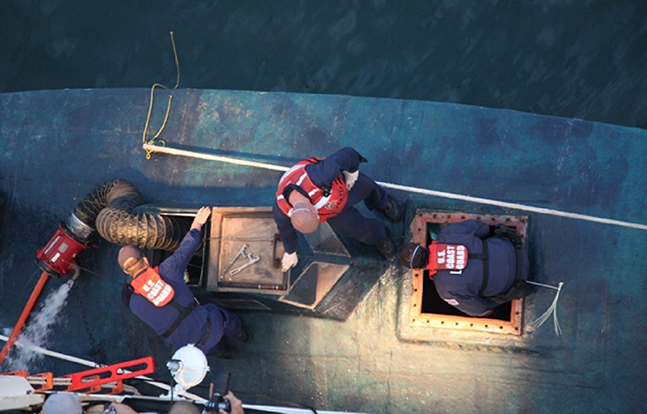 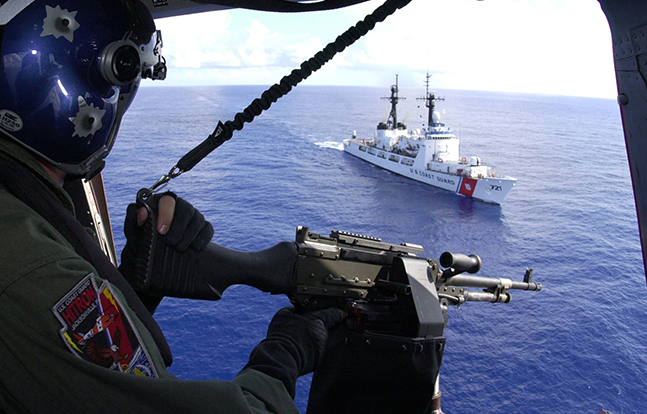 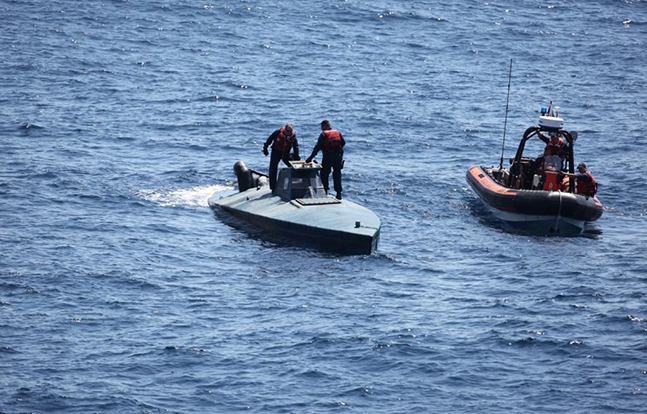 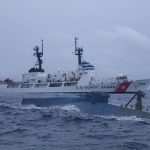 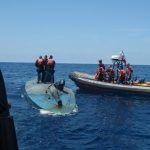 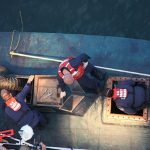 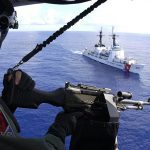 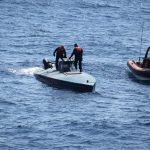 The drug-sub phenomenon dates back to the beginning of the 21st century. In 2009 alone, the Coast Guard, working with other federal law enforcement agencies like the Drug Enforcement Agency (DEA) and U.S. Customs and Border Protection (CBP), seized 11 drug subs (of the semi-submersible variety) and interdicted more than 64 metric tons of cocaine. In fact, a few years ago the U.S. Coast Guard, with the help of foreign authorities, seized a semi-submersible drug sub carrying over $180 million dollars of cocaine off the coast of Honduras.

According to the U.S. Coast Guard, the typical narco submarine is less than 100 feet long, carries four to five crewmembers and up to 10 tons of cocaine. The vessels, which are often built in jungle areas of Colombia controlled by the guerilla group FARC, can travel up to 5,000 miles. The use of these narco subs has spanned both the Caribbean and Pacific Ocean, where the U.S. Coast Guard has made several interdictions.

In one case, a semi-submersible sub was spotted on July 13, 2011, by a fixed-wing aircraft, which then alerted the U.S. CBP. The crew of a CBP patrol plane found the ship with their own aircraft, plotted its GPS position and maintained surveillance while they alerted the Coast Guard Cutter (CGC) Seneca, which swung into action. The coordination of the CBP and the Coast Guard is paramount to our nation’s counter-drug efforts.

The CGC Seneca headed for the reported location of the narco sub, adjusting for seas and speed and, once in the area, dispatched a smaller rescue boat and a helicopter to intercept the sub. As U.S. Coast Guard law enforcement crews came close to the vessel, its crew tried to jump off the boat and into a yellow life raft as they tried to scuttle the vessel. Quick-thinking Coast Guard law enforcement crews apprehended the sub’s crew and prevented the sub interdiction from being a total loss.

This is the standard operating procedure of these crews if interdicted. The narco subs are built to be rapidly scuttled by its crews. In most cases, this is what they attempt to do. As the Coast Guard gets near, they open up the narco sub and let the water in while trying to save themselves. It’s a dangerous game they play, and the U.S. Coast Guard never really knows what or with whom they are interacting. Since these “subs” are designed to carry loads, they could easily be used to smuggle in people or worse. U.S. Coast Guard law enforcement crews must remain vigilant when combatting this new threat. The dangers are unpredictable.

Captain Charles Fosse, commanding officer of the CGC Seneca said, “It was immediately obvious to our boarding crew that the SPSS [self-propelled semi-submersible vessel] was taking on water and was being scuttled by its crew. We recovered two packages, and the SPSS sank seconds after that.”

Rear Admiral Joseph “Pepe” Castillo, the former U.S. Coast Guard 11th District Commander, which covers the West Coast and whose units have been involved in some of the biggest drug busts in history said, “The submarine is both a game changer and a logical progression in the efforts of the drug runners. It’s a game changer because it requires us to refine our detection and interdiction tactics to combat this new threat.

“It is also, however, a logical progression and not totally unexpected,” said Castillo. “The cooperative efforts of the interagency drug interdiction team here in the U.S., working alongside our international partners, has forced the narco-terrorists to adopt a different strategy. I would expect to see changes like this given our success.”

Even though the July 2011 narco sub sank, the Coast Guard maintained security of the sunken sub and an FBI dive team was called in and later recovered 7.5 tons of cocaine from the boat. This interdiction was the first in the Western Caribbean according to the U.S. Coast Guard, and the start of another narco-trafficking “game changer.” 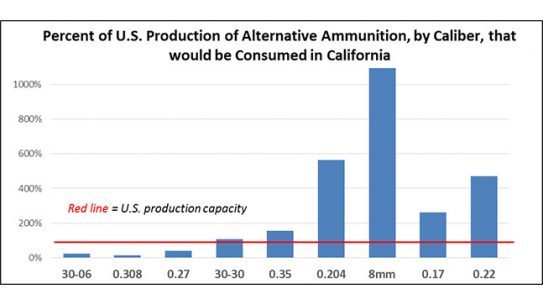 The National Shooting Sports Foundation fears that an ammo ban will 'will at least...