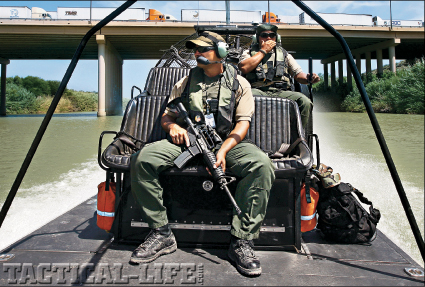 With the help of some friends in the intelligence community, I have been researching the subject of drug-related violence in Mexico for several years. That, along with my 30 years of Law Enforcement experience, 24 of them with the Border Patrol, and many years as a LE and commercial firearms instructor make me slightly qualified to address this subject.
Gun running to Mexico is not new. Another “not new” happening is Mexico’s government, traditionally blaming the US for their problems, as a means of covering up their incompetence and corruption, since forever. 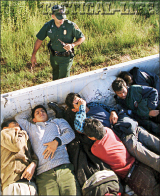 Most of the guns smuggled into Mexico from the US are for private consumption…in a land where guns are illegal, everyone wants a gun. A few of these guns end up in the hands of drug rings and a few of those are used in acts of violent crimes.

The idea that 90 percent of the guns being used in drug crimes and violence in Mexico are smuggled from the US is a straw man argument being used by the Mexican government and US administration in order to demonize gun owners, gun shows and border region gun dealers. ATF has admitted that the Mexican government has only reported a small percentage of the guns they are seizing for trace.  Wouldn’t it be in the best interests of the Mexicans to only report the guns that support the argument that guns being smuggled from the US are fueling the violence? 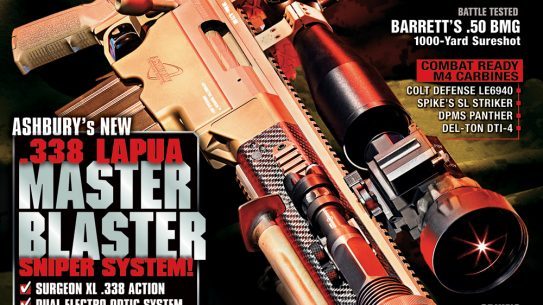 With the help of some friends in the intelligence community, I have been researching the…