Jury selection began in federal court Monday in the trial of a Navy SEAL charged with smuggling arms into the country.

Nicholas Bickle, 33, a petty officer based in San Diego, faces a 15-count superseding indictment charging him with smuggling machine guns, other weapons and explosives from Iraq and Afghanistan.

Bickle, who is free on bail, showed up in court wearing his petty officer’s uniform, which bears the words “Seal Team Five” on the shoulder.

Bickle allegedly brought the weapons and explosives to San Diego, and then arranged to have them transported to Las Vegas and Colorado, where they were sold to people who planned to take the firearms to Mexico. 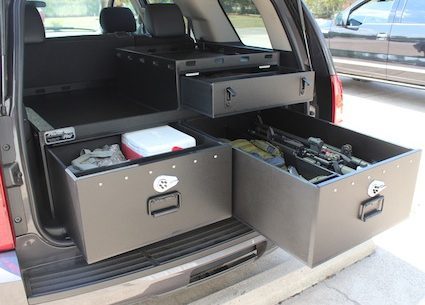