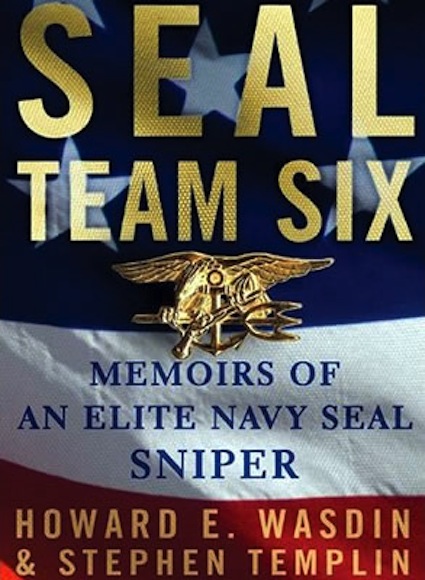 Interest in a new book about Navy SEAL Team Six is sky-rocketing in the wake of the killing of Osama bin Laden by members of the elite U.S. special force.

“SEAL Team Six: Memoirs of an Elite Navy SEAL Sniper” is being rushed into U.S. stores this week ahead of its originally scheduled May 24 publication date.

A representative for publisher St. Martin’s Press said it has almost quadrupled the print run to 70,000 copies to meet the demand.

On Amazon.com the book has moved from ranking No. 20,000 to the No. 5 bestselling book for the web retailer. Hollywood talent agency CAA was brought in last week to handle movie rights.

The Hollywood Reporter has learned that the co-authors Howard Wasdin, a member of SEAL Team Six in the 1990s, and Stephen Templin, a Navy veteran and professor at Meio University in Japan, are now at work on a series of “SEAL Team Six” novels. 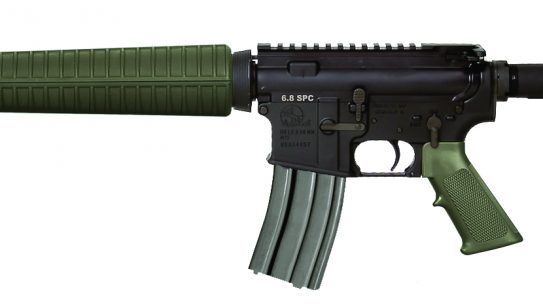