YouTube Description
Two foreign aid workers kidnapped in Somalia three months ago have been freed in a rare US military raid.

US officials have confirmed that elite US Navy Seals were dropped into Somalia to carry out the overnight operation which resulted in a shoot-out.

The two hostages were freed uninjured, although nine of their captors are said to have been killed. No casualties have been reported among US forces.

The hostages – a US woman and a Danish man – were seized on 25 October.

From Chris Lawrence at CNN:
U.S. special forces swooped into Somalia in a pair of helicopters in a daring overnight raid to rescue two kidnapped aid workers — an American and a Dane — and killed several gunmen in the operation, an American official said Wednesday.

The raid was carried out by Navy SEALs, the same special forces unit that killed al Qaeda leader Osama bin Laden in a dramatic operation in Pakistan last year, the official said.

The SEALs took fire as they fought their way into the compound where the hostages were held, the official said, adding that the troops believed that the kidnappers were shooting. The official is not authorized to speak to the media and asked not to be named.

Nine gunmen were killed in the strike, the U.S. military said. There are conflicting reports of the number of wounded. 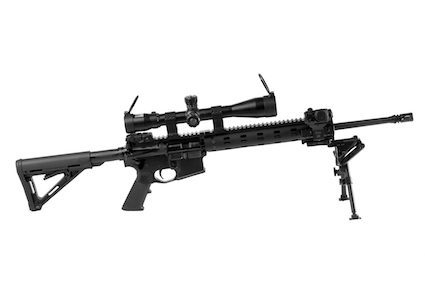