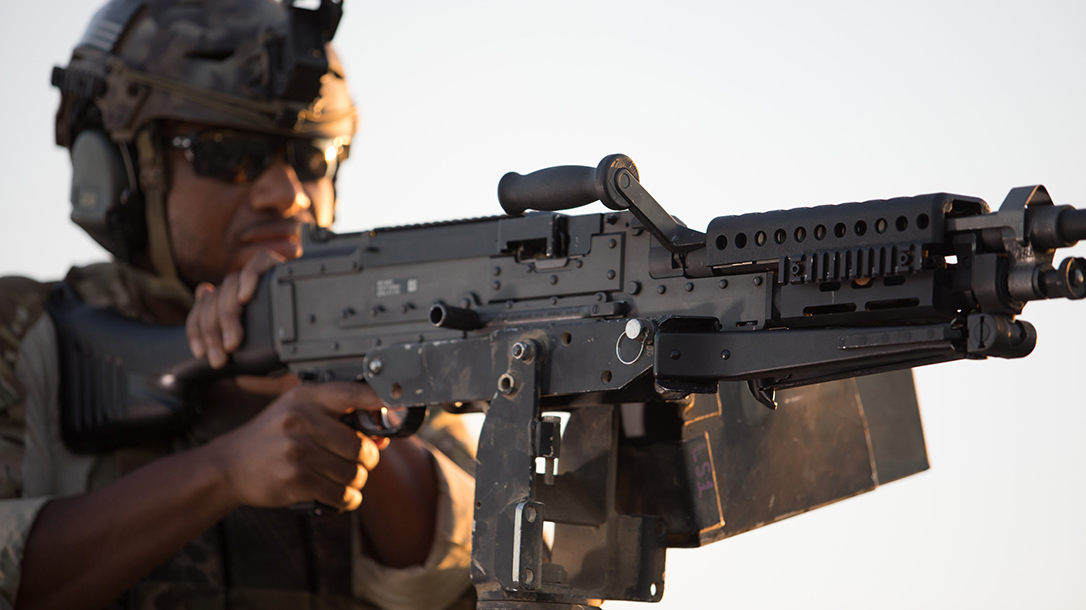 FN America, announced today that the company has been awarded a firm-fixed-price contract, valued up to almost $50 million, to supply the U.S. Army with M240L medium machine guns and titanium receivers.

The M240L is roughly 18-percent lighter than the M240B. It was officially adopted in 2010 after a joint effort by FN and the U.S. Army to reduce the overall weight while maintaining performance and durability of the machine gun.

“The M240L is the product of a collaborative effort between FN, the Army and the individual soldier to further enhance the M240B to be more effective for the warfighter,” said Mark Cherpes, President and CEO for FN America, LLC. “The development saw the introduction of new materials along with new manufacturing techniques that have paved the way for the future generation of military equipment. I am extremely proud of the innovation and ingenuity that went into the development of the M240L and look forward to working with the U.S. Army to deliver against this contract.”

The joint efforts between FN, the Army to reduce the overall weight burden to the soldier resulted in a major leap forward in the materials and manufacturing methods for today’s machine guns. The M240L has been the cutting-edge for lightweight medium machine guns. It has an overall weight reduction of 5 pounds from the M240B without any impact to performance or longevity. FN incorporated titanium into the design, including the receiver. This achieved an 18% weight reduction. Additionally, FN introduced new manufacturing methods to adjust for the material properties. The US military adopted the M240 in the late 1970s. Since then, American troops have used it in every conflict they’ve fought.

Throughout its history, FN has been one of the largest suppliers of small arms to the U.S. military. It continues to develop innovative, future technology. In addition to the M240 and its variants, the company currently holds contracts for the FN M249 lightweight machine gun; the FN MK 46, MK 48, MK 17, and MK 20 SSR for USSOCOM, and various other contracts. For more information on FN’s products, please visit their website. 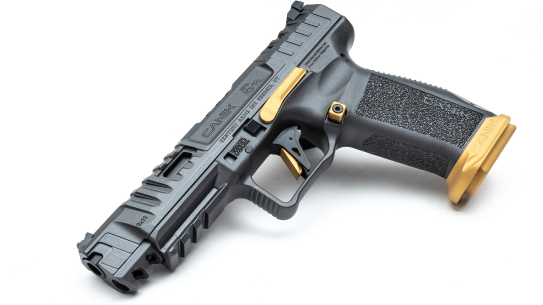 Someone is serious about making competition ready guns. The Canik SFx Rival is now...