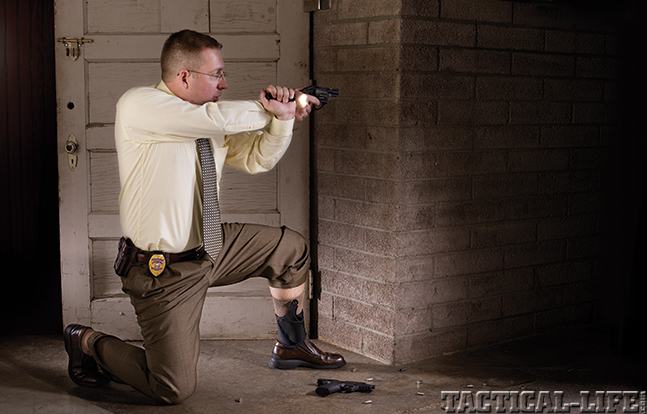 “In some agencies, the top brass frown upon off-duty carry, while in others it is ‘strongly encouraged,’ and there may even be a few departments that still require 24/7 carry except when the officer intends to be drinking.

“Research from one Georgia police department indicates that as many as 7 percent of law enforcement agencies issue easy-to-carry compact handguns for off-duty (and usually also backup) use. Off the top of my head, I can think of at least three state police agencies that issue such handguns to their troopers for those purposes.

“It’s easy for a less-committed officer to say, ‘I get paid to carry a gun, so if they want me to carry one on my own time, they better pay me for that, too.’ Those who see law enforcement as a calling know better. They realize that deadly danger can present itself at any time, often when least expected. And frequently, the off-duty cop finds himself the target instead of the rescuer.

“I’ve heard skeptics say, ‘So, am I supposed to strap on a gun when I take the garbage can out to the curb?’ Well, look at the following three cases and then ask me that question again.

“Case One occurred in New York. A decorated NYPD detective who does put on his Smith & Wesson Model 36 when he takes the trash out witnessed a neighborhood argument spiral down into extreme violence. He drew the gun, preventing death or grave bodily harm that almost certainly would have occurred had he not been armed during this mundane, just-step-out-of- the-house task. Case Two also took place in New York. An NYPD officer with national pistol champion titles is taking out the trash when he sees multiple assailants mugging an older woman. Unarmed, he rushes to her aid, only to find that the muggers are armed with metal pipes. With genuine heroism, he beats the hell out of them with his bare hands and subdues them—but not before their swinging pipes inflict injuries that will force him to retire from not only handgun competition, but also police work itself.”

To learn more, check out the October 2014 issue of GUNS & WEAPONS FOR LAW ENFORCEMENT, available on newsstands and digitally July 15, 2014. To subscribe, go to Tactical-Life.com/subscribe. 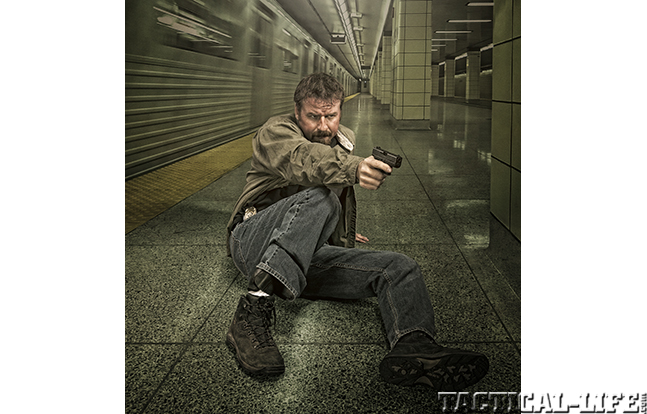 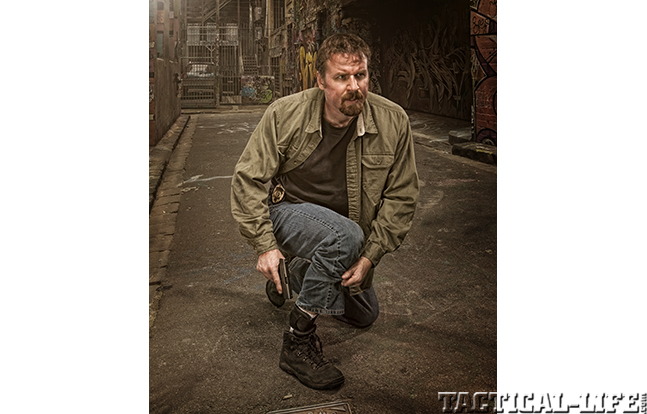 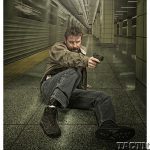 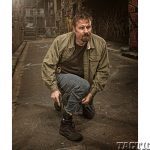 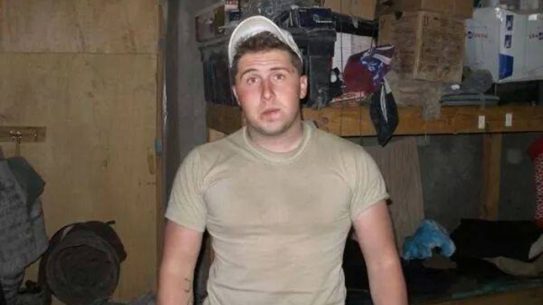 Jesse Murphree, who lost both his legs above the knee after a December 2007...