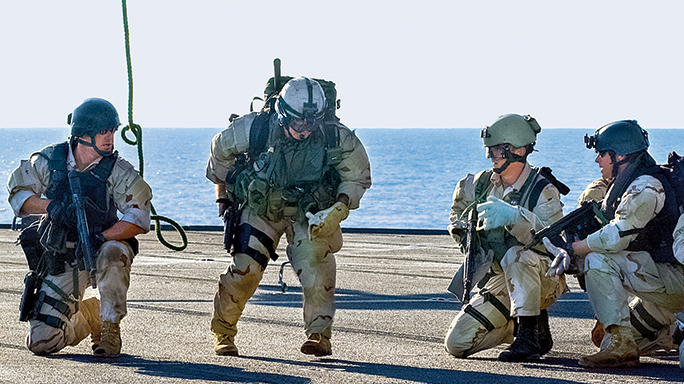 Details are sketchy, but several sources suggest that Operation Celestial Balance involved a team of Navy SEALs, perhaps like these here (shown after a fast-roping exercise).
Comment(s) 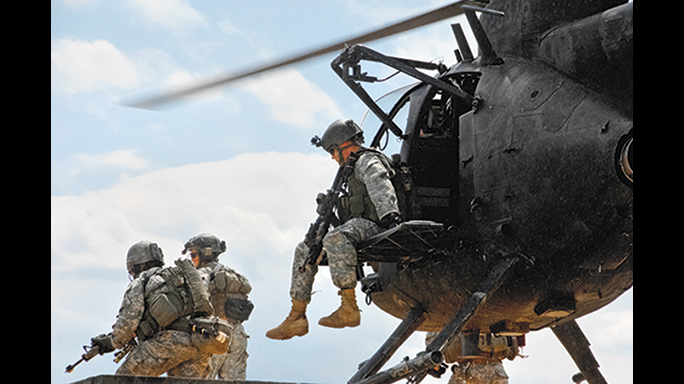 2 of 2
Operation Celestial Balance: US Forces Target Somalian Terrorist Group
Perhaps the SEALs were transported to Baraawe in a helicopter similar to an MH-6 Little Bird like the one Rangers are exiting here. 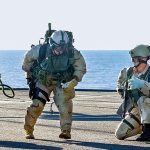 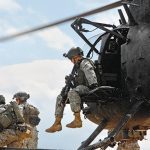 American intelligence had been watching Saleh Ali Saleh Nabhan for years, looking for an opportunity to take him out. Widely believed to be the mastermind of the 2002 suicide bombing of the Paradise Hotel in Mombasa, Kenya, that left 12 Kenyans and three Israelis dead and dozens more wounded, Nabhan was also strongly implicated in the 1998 bombings of the U.S. embassies in Kenya and Tanzania.

When it was learned that he would be in an isolated convoy on a road away from the populated center of Baraawe, the decision was made to take action immediately in spite of the risks of a daytime operation, designated Operation Celestial Balance.

“This approach was ‘Let’s do it very quickly, very swiftly and confirm he’s gone,’” a senior military adviser, who spoke on the condition of anonymity, told The New York Times.

According to several sources, at least four helicopters, two of them deadly AH-6 gunships carrying a team of Navy SEALs, fired on the convoy, destroying the trucks and killing, according to some reports, six foreign fighters, including Nabhan and three Somali members of al-Shabaab. The SEAL team then exited the helicopters, inspected the damage, and took away the bodies of Nabhan and several other enemy combatants.

“This is very significant,” the senior adviser told the Times, “because it takes away a person who’s been a main conduit between the East Africa extremists and big Al Qaeda.”

Location: Near Baraawe, in southern Somalia 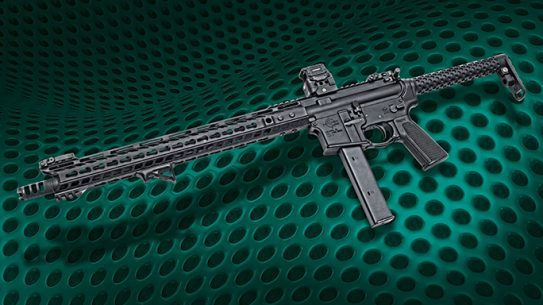