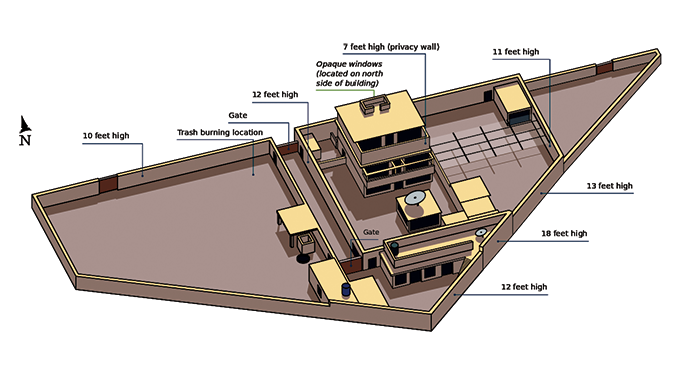 1 of 3
Operation Neptune Spear: The Hunt for Bin Laden
A schematic drawing (pictured) showing all the relevant dimensions were both vital components—as was the actual re-creation of the compound in Nevada—when it came time for the SEALs’ visit to the real thing. 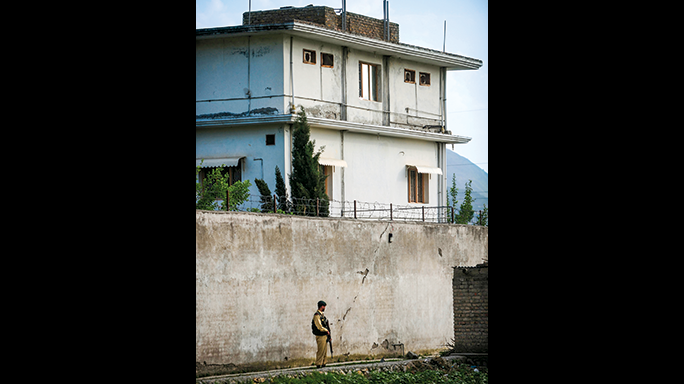 2 of 3
Operation Neptune Spear: The Hunt for Bin Laden
A schematic drawing showing all the relevant dimensions were both vital components—as was the actual re-creation of the compound in Nevada—when it came time for the SEALs’ visit to the real thing (pictured). 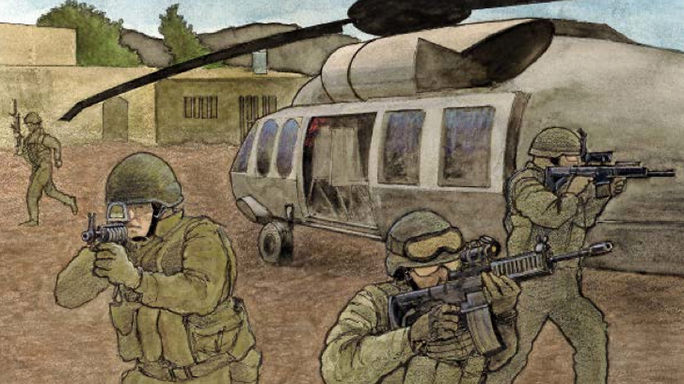 3 of 3
Operation Neptune Spear: The Hunt for Bin Laden
This artist’s rendering of the operation shows four members of the second SEAL team, having exited from their Black Hawk, beginning the critical task of securing the perimeter of the compound. 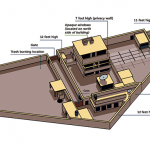 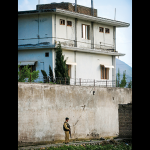 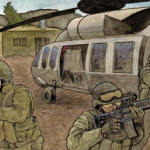 Certainly no special operation in the recent past has been as celebrated as the daring nighttime raid conducted by Navy SEALs in Abbottabad, Pakistan, that resulted in the killing of Osama bin Laden, the leader of Al Qaeda and the man most responsible for the terrorist attacks of September 11, 2001.

In spite of efforts by the Bush administration to downplay the significance of bin Laden as just a single individual, behind the scenes the effort to find him never flagged.

The most important piece of intelligence was arguably acquired way back in 2002, when the man known as Abu Ahmed al-Kuwaiti was first mentioned to interrogators as one of bin Laden’s most trusted couriers; this information was confirmed in 2004 by a prisoner named Hassan Ghul, who noted that al-Kuwaiti had not been spotted for some time, a fact that further suggested to intelligence experts that he might be hidden with bin Laden somewhere. This theory was supported by the fact that al-Kuwaiti’s significance was subsequently denied by two high-profile prisoners, Khalid Sheikh Mohammed and Abu Faraj al-Libi, who were captured in 2003 and 2005, respectively, both likely to lie to protect bin Laden.

A wiretap of a different suspect enabled CIA operatives to locate al-Kuwaiti in August 2010 and then to follow him to the compound in Abbottabad, some 100 miles east of the Afghanistan border in Pakistan, just 20 miles from the border with India. 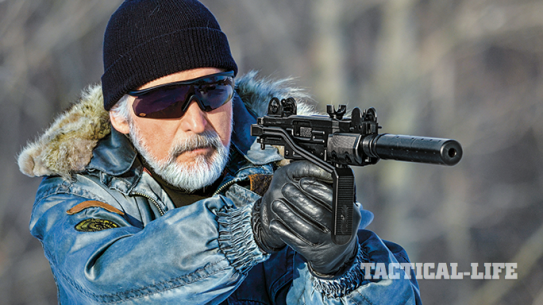 From the semi-auto Mini Uzi and MP5 to the new 300-round Steel Storm, these...