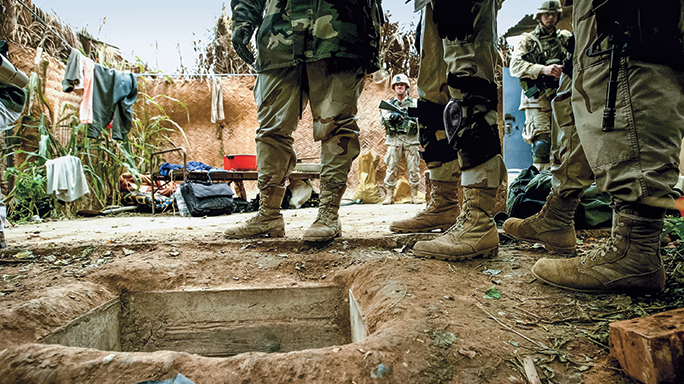 1 of 3
Operation Red Dawn: Capturing Saddam Hussein
A collection of infantrymen gaze into the hole where Saddam Hussein had been hiding from the U.S. forces trying to find him. He had concealed himself in the same place as a young man in 1959, after a failed assassination attempt against then Iraqi president Karim Qassim. 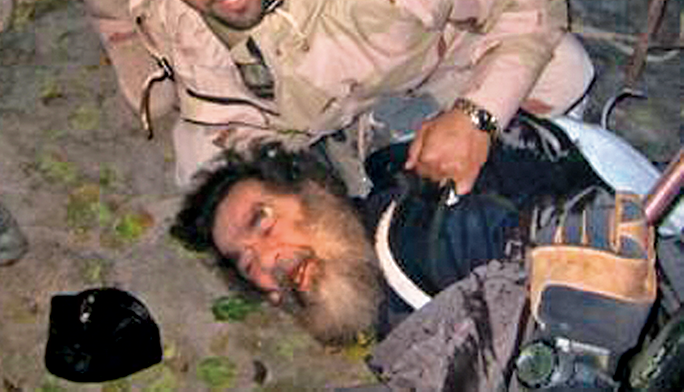 2 of 3
Operation Red Dawn: Capturing Saddam Hussein
The disheveled figure pulled from a hole by American forces in 2003 bore little relationship to the stern-faced dictator that ruled Iraq with an iron hand for 24 years. 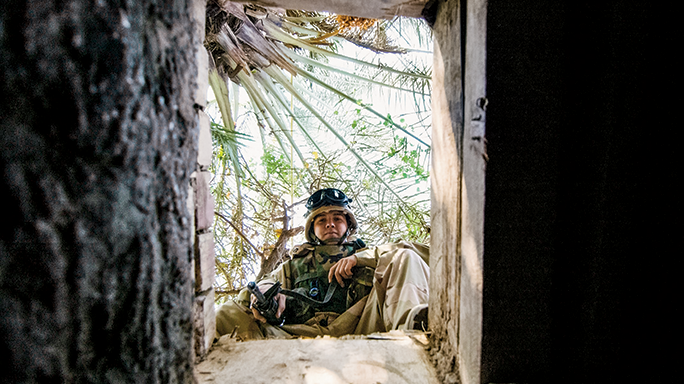 3 of 3
Operation Red Dawn: Capturing Saddam Hussein
Army Specialist Jerry Wheeler gazes into the hole where Saddam Hussein had been hiding from the U.S. forces trying to find him. He had concealed himself in the same place as a young man in 1959, after a failed assassination attempt against then Iraqi president Karim Qassim. 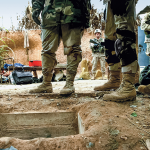 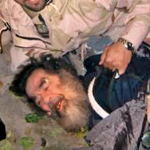 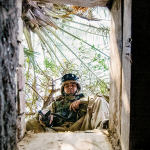 The key to the capture of Saddam Hussein was the development of truly actionable intelligence, which only came to light after efforts were focused on the key families in Hussein’s home area of Tikrit who had known Saddam since his childhood and were the sources of his bodyguards and personal retainers.

According to James Ferguson, former intelligence analyst with the 4th Infantry Division, “The Muslit family was the key as far as they provided all the inner circle of bodyguards. We did a raid on Omar al-Muslit, who was the patriarch of the family, on his farm, and that provided us with a ton of pictures of who these people were. So we actually now had something to look for.”

The trail eventually led to Mohammed Ibrahim Omar al-Muslit, one of Hussein’s most trusted personal aides, who finally revealed that Hussein was hiding in Ad Dawr, south of Tikrit.

Two potential targets were identified (code named Wolverine 1 and 2), the first being the home of Hussein’s cook and the second a nearby farmhouse. 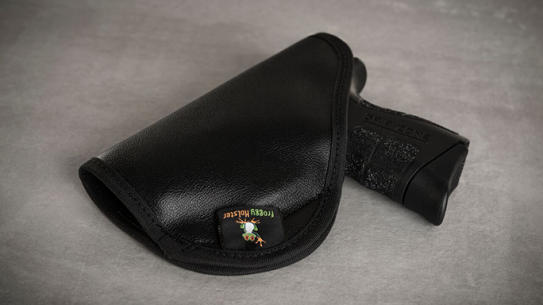 The all new Froggy Holster from Comfort Holsters features a non-slip outer shell, a...