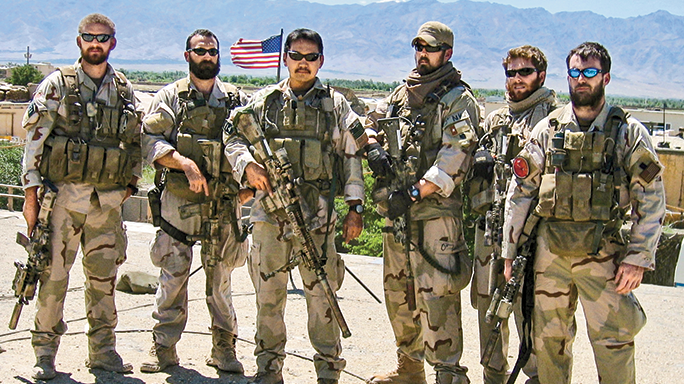 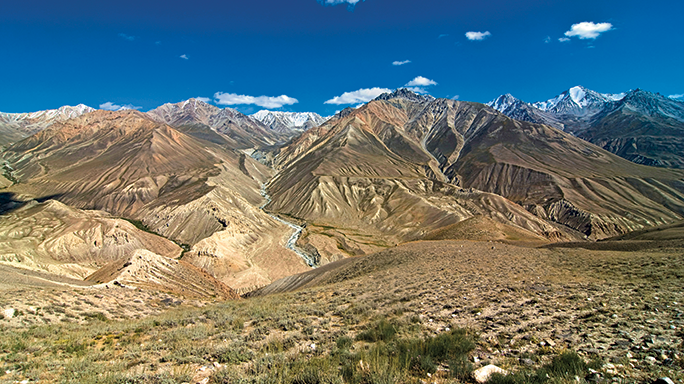 2 of 2
Operation Red Wings: The ‘Lone Survivor’ Story
A look at the difficult terrain of the Hindu Kush Mountains. 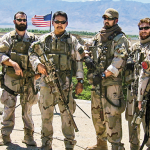 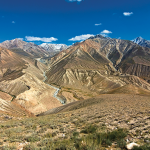 The tale of Operation Red Wings, known to many Americans through the movie Lone Survivor, starring Mark Wahlberg, began as an attempt to capture Ahmad Shah, a high ranking member of the Taliban, who had been located in a remote village in the mountains of northeastern Afghanistan. (After their defeat at the hands of the coalition forces, many of the Taliban leadership fled to the impenetrable mountains near the Pakistani border, making the task of finding them extremely challenging.)

A four-man team of Navy SEALs was dropped into this unforgiving terrain by MH-47 helicopters, where they struggled to conceal themselves in the spot they selected with a clear view of the village below, where Shah was said to be.

The plan was to gather intelligence and take out Shah with a shot from one of their two MK12 sniper rifles if the opportunity presented itself.

At dawn on the morning after their arrival, three goat herders (two men and a boy) wandered directly through their camp with flocks in tow, leaving the SEALs with a very difficult choice: Kill the noncombatant goat herders—contrary to every rule of engagement—or risk their position being leaked to the Taliban.

Even tying the herders up presented the problem of their bleating herds, which were likely to attract a great deal of unwanted attention.

The SEALs chose to let the herders go, a decision that would forever haunt Petty Officer Marcus Luttrell, who became the only one of his team to survive the mission.

The team attempted to shift its position, but within an hour a large force of Taliban fighters appeared, bombarding the SEALs with AK-47 fire, rocket-propelled grenades, and mortars. 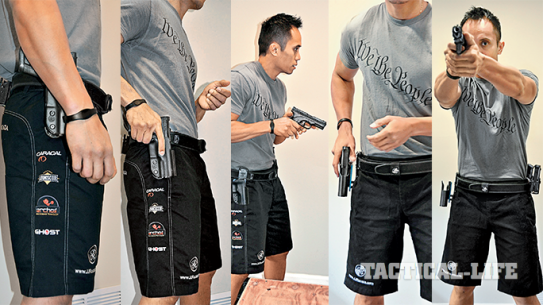 Pro tips for adjusting your dry-fire drills to balance speed and accuracy on the...