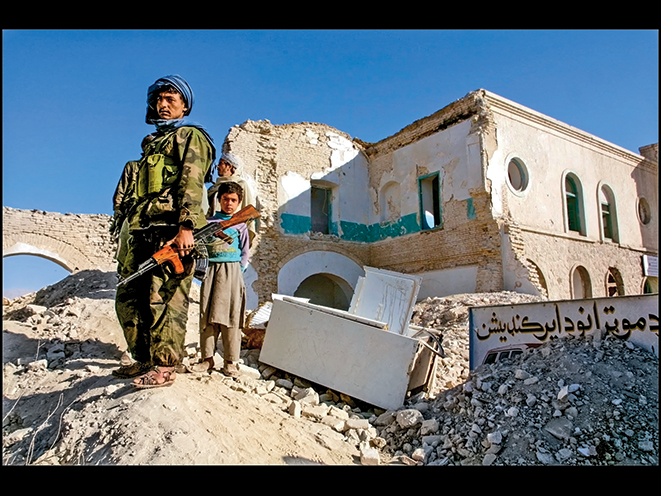 Soon thereafter he fled the city completely as Kandahar, sections of which were in rubble, fell to the Northern Alliance.
Comment(s) 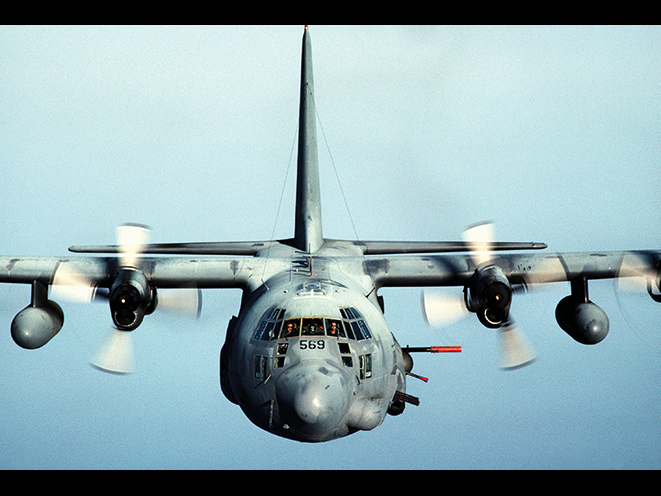 1 of 5
Operations Rhino and Gecko: Tackling the Taliban in Afghanistan
AC-130 gunships like the one above were critical to several operations in Afghanistan and Iraq, clearing the area for Operation Rhino and then bombarding the compound belonging to Mullah Omar during Operation Gecko. The AC-130 has had many iterations, with an array of differing weapons and technology. 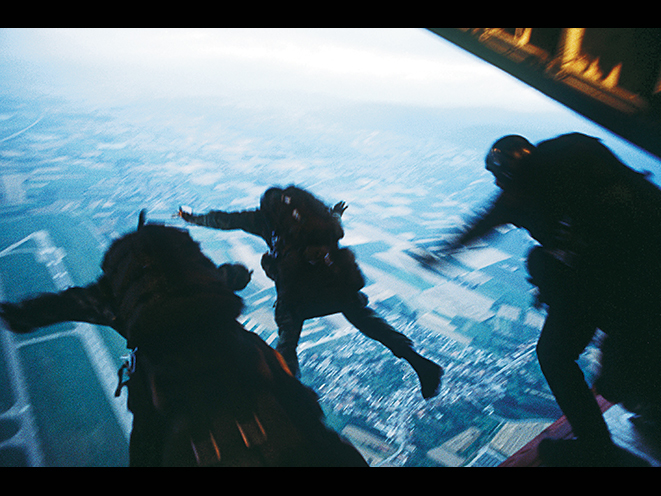 2 of 5
Operations Rhino and Gecko: Tackling the Taliban in Afghanistan
When some 200 Rangers leaped into the nighttime sky to begin Operation Rhino, it was even darker than the conditions faced by members of the 7th Special Operations Squadron (S0S) as they jumped from a similar MC-130 during a training exercise. 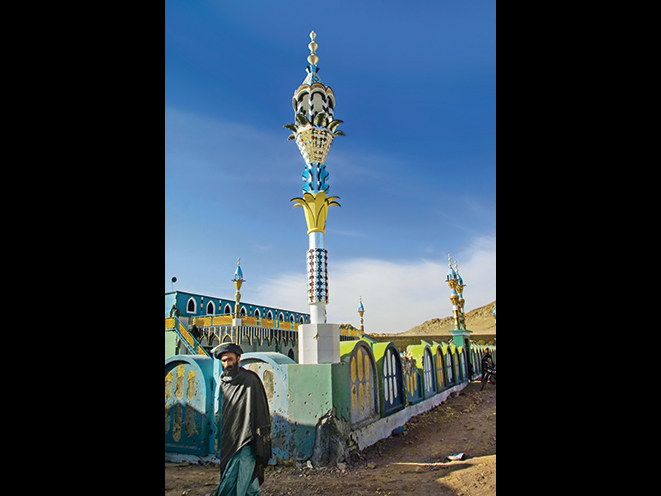 3 of 5
Operations Rhino and Gecko: Tackling the Taliban in Afghanistan
Operation Gecko failed to capture or kill Mullah Omar in October, 2001, and he escaped again two months later, leaving his home and mosque in Kandahar minutes before they were bombed.

4 of 5
Operations Rhino and Gecko: Tackling the Taliban in Afghanistan
Soon thereafter he fled the city completely as Kandahar, sections of which were in rubble, fell to the Northern Alliance. 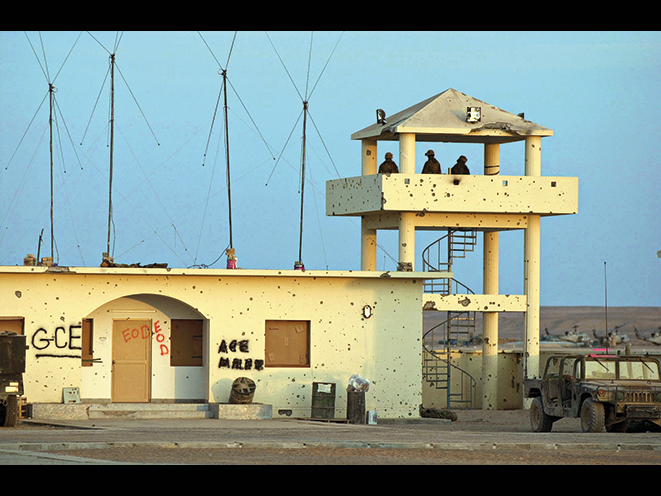 5 of 5
Operations Rhino and Gecko: Tackling the Taliban in Afghanistan
Camp Rhino resulted from the success of Operation Rhino. 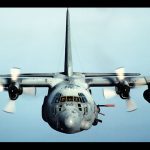 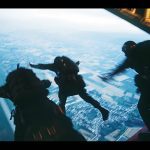 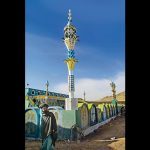 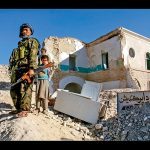 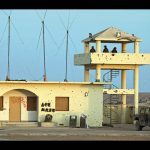 Just a little more than one month after the towers fell in New York City, with the nation still in mourning, American special forces undertook two complementary operations in southwestern Afghanistan, a nation dominated by the Taliban, a group that had supported and even harbored Osama bin Laden, the mastermind of the 9/11 attacks.

The first was called Operation Rhino and was intended to secure a landing strip and nearby walled compound some 50 miles southwest of Kandahar. The mission called for the acquisition of any useful intelligence in the compound or its vicinity, as well as the establishment of the landing strip as a so-called FARP (forward aerial refuel/rearm point) for helicopters involved in Operation Gecko (see below). Ancillary goals were to assess the value of the landing strip for future operations, destroy any major weapons, and defeat any enemy combatants in the area of the operation.

The nighttime mission began with B-2 stealth bombers targeting several objectives in the area, followed by fire from AC-130s that were circling in the vicinity. The result: an unspecified, but small, number of enemy deaths—some sources report up to 11 Taliban fighters were killed—as well as the evacuation of the area by any remaining Taliban fighters.

Some 200 Rangers then made a risky nighttime parachute jump out of four MC-130 Combat Talon aircraft at just 800 feet above the target area.

In Boots on the Ground (St. Martin’s Press, 2003), Staff Sgt. Jack Thomas, a member of the PSYOP (psychological operations) detachment, recalled the drop this way: “As I was descending, the last of the aircraft flew overhead, dropping its load of Rangers. Just as it passed over, flares started popping out of it, illuminating the night sky and the airfield below just in time to orient myself on the horizon and prepare to land. I hit the ground like a rock….”

The Rangers, finding essentially no resistance, secured the airfield; the compound was determined to be empty and apparently yielded little or no usable intelligence. A small number of enemy troops and vehicles were spotted approaching the area and destroyed from the air by the AC-130s.

The mission of Gecko was to find and destroy a residential compound—and any Taliban forces encountered in the vicinity—believed to be one of the homes of the notorious Mullah Mohammed Omar, the one-eyed cleric who was considered the leader of the Taliban in Afghanistan.

In the event, after bombardment by AC-130 gunships and MH-60 Black Hawk helicopters, 90 Delta Force and Ranger soldiers landed near the compound then seized and cleared it in less than hour, finding it abandoned. Some sources report that as the team was getting ready to leave, it was ambushed by a significant number of Taliban fighters armed with RPGs (known colloquially as rocket-propelled grenades), forcing the soldiers to depart while under heavy fire. At least one MH-47 was reportedly hit and lost a piece of its landing gear, and one soldier reportedly had his foot blown off by an RPG.

In the aftermath of both operations, which seemingly yielded little valuable intelligence and failed to locate— never mind kill—Mullah Omar, military authorities nonetheless deemed the undertakings at least a psychological success.

As noted the next day by Gen. Tommy Franks, the overall commander of Operation Enduring Freedom, as the conflict in Afghanistan was called, the operations were intended to prove to the Taliban “that we will go anywhere we choose to go.” Other observers have questioned the value of such operations when dealing with terrorists, who are generally not swayed by traditional military considerations. 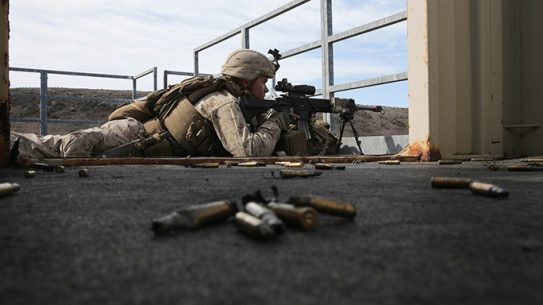