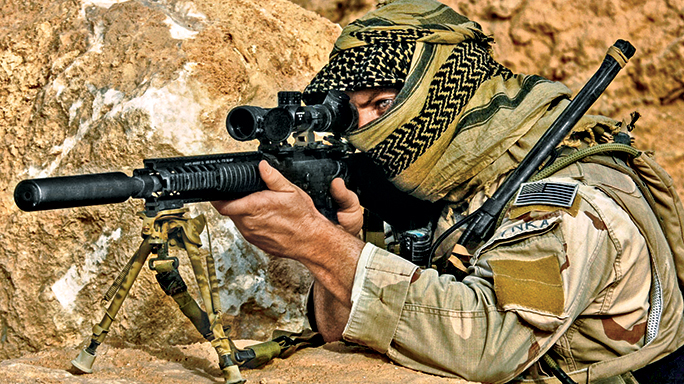 Sniper rifles, like the MK 12 above and the Barrett M82 used during Operation Viking Hammer, were vitally important to many special operations, allowing soldiers to sight and destroy enemy positions from great distance and with astonishing accuracy.
Comment(s) 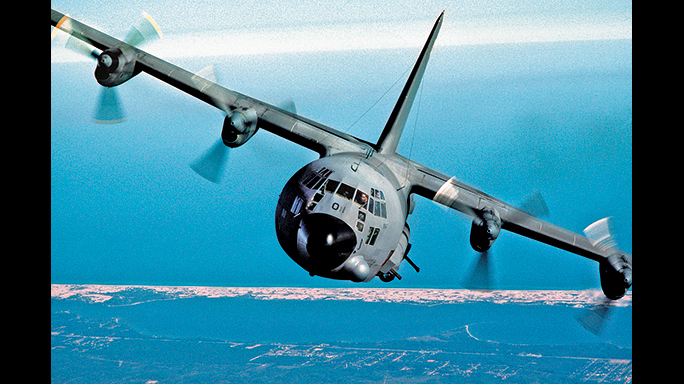 1 of 4
Operation Viking Hammer: Targeting Militant Islamic Groups in Iraq
AC-130 gunships like the one above provided critical air support for Operation Viking Hammer, allowing CIA commandos and Kurdish Peshmerga forces (guarding the short stretch of the border with Iran where skirmishes continued for months) to drive Ansar al-Islam out of northern Iraq. 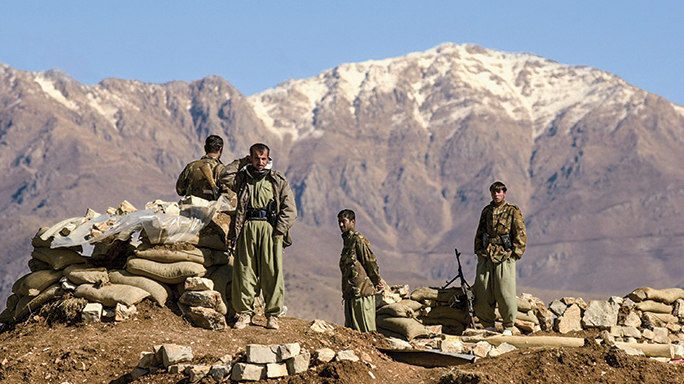 3 of 4
Operation Viking Hammer: Targeting Militant Islamic Groups in Iraq
Sniper rifles, like the MK 12 above and the Barrett M82 used during Operation Viking Hammer, were vitally important to many special operations, allowing soldiers to sight and destroy enemy positions from great distance and with astonishing accuracy. 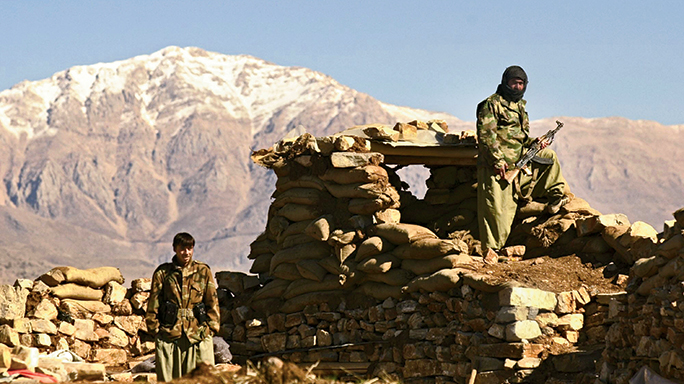 4 of 4
Operation Viking Hammer: Targeting Militant Islamic Groups in Iraq
The elimination of the machine gun emplacements on the route to Sargat enabled the Peshmerga forces like the soldier at right to bring their artillery into effective use. 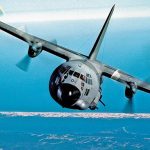 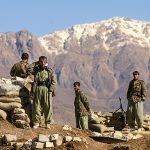 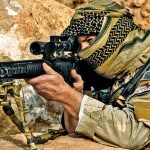 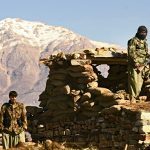 In an operation reminiscent of the combination of special forces and Northern Alliance troops that was so effective in Afghanistan, Operation Viking Hammer teamed Green Berets and CIA commandos with some 7,000 Kurdish Peshmerga fighters to rout the forces of the militant Ansar al-Islam group, as well as the smaller Islamic Group of Kurdistan, and drive them out of northern Iraq, where they had been preventing the skilled Peshmerga from advancing south toward Baghdad.

The operation began on March 21, 2003, with an overwhelming display of air power directed against the somewhat exposed mountaintop positions occupied by Ansar al-Islam. The air strikes alone produced the surrender of the Islamic Group of Kurdistan, who had already lost 100 fighters.

With American special forces not yet in the area, the ground assault was delayed until March 28. (Turkey had refused permission for U.S. forces to base operations there or even to fly over Turkish airspace, forcing MC-130s to fly men and supplies directly into Bashur in northern Iraq, dodging Iraqi anti-aircraft fire on the way.)

When the attack began, there were four lines of advancing Kurdish forces each accompanied by American special forces. American air support was critical to the effort, though after the conquest of the town of Gulp, advancing forces were pinned down in a deep valley that blocked radio signals as they approached the town of Sargat.

Unable to call for air strikes, the Kurdish and American forces fought valiantly as special forces soldiers used a Barrett M82 .50-caliber sniper rifle to knock out the machine gun positions of Ansar al-Islam while Kurdish forces brought artillery and pushed their way up and into the town.

Once driven from Sargat, the Ansar fighters were again exposed to punishing air strikes, and on the following day, they were forced to flee.

Location: Near Halabja, in northern Iraq 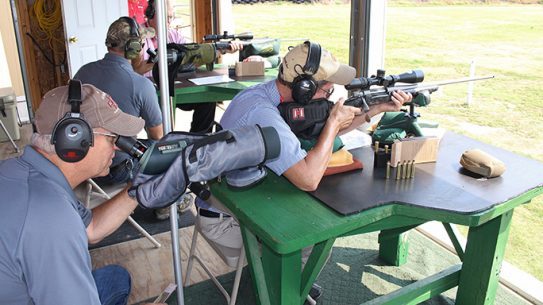