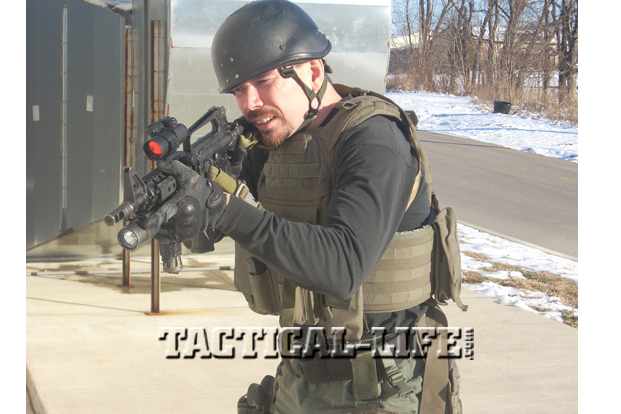 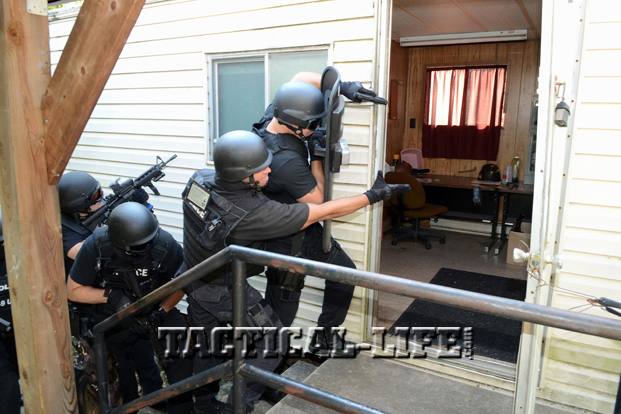 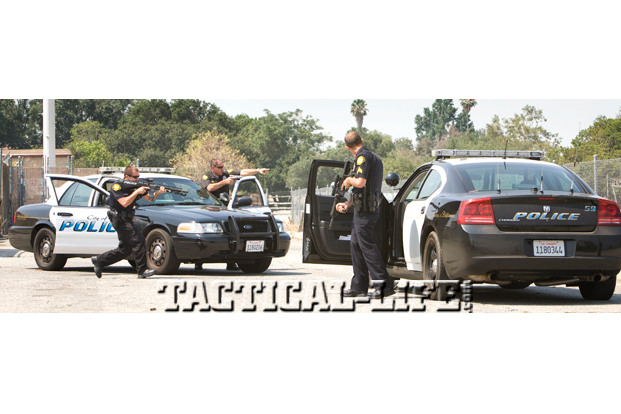 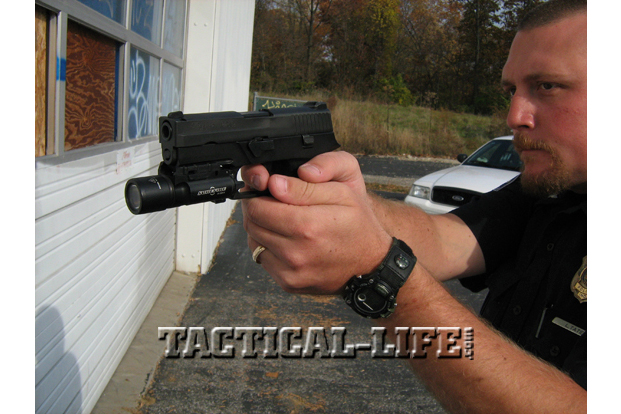 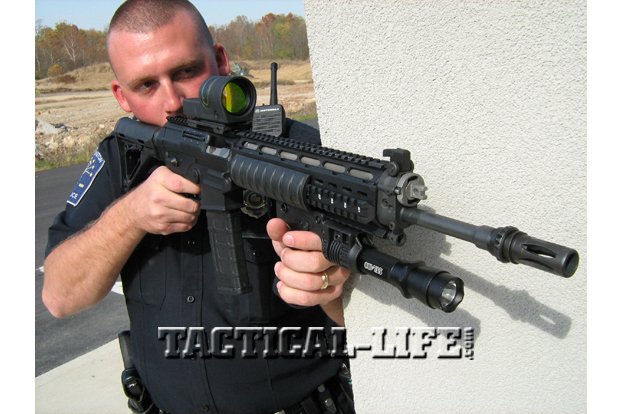 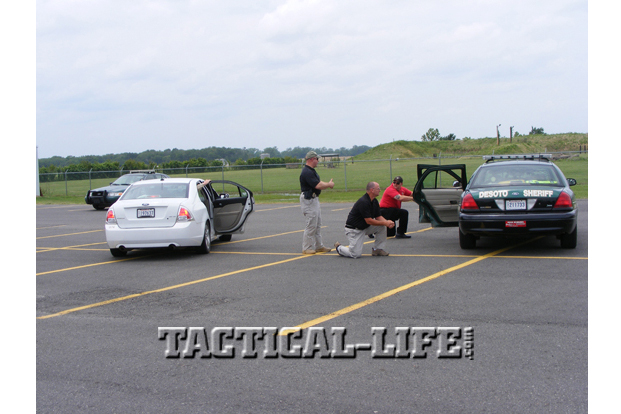 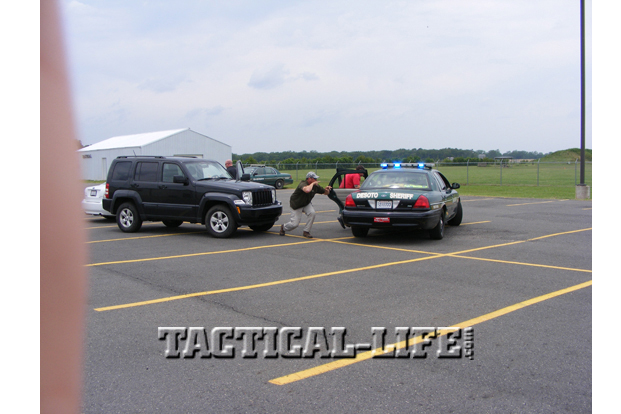 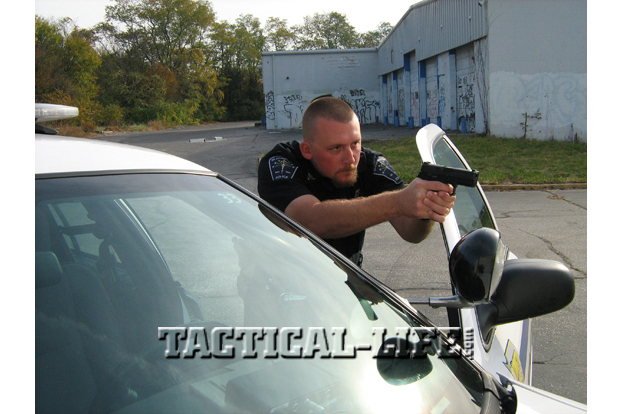 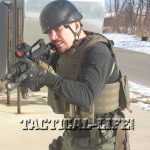 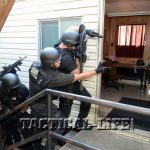 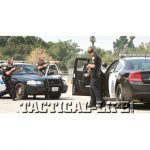 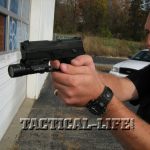 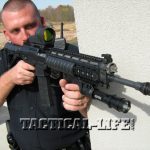 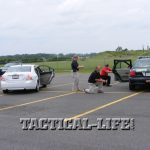 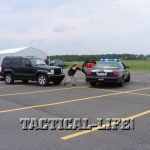 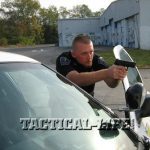 Anightmare scenario for any law enforcement agency: a shooting incident with an officer or innocent civilian down and still in the line of fire. Immediate and decisive action is required to secure the safety of those involved, but only a few officers outside of the tactical community have been trained in this very crucial skill.

In a “standard” gunfight, if there is such a thing, you have essentially all the time that it takes to finish the affair. However, the suspects involved and their movements and actions most often dictate that timeline during the event. Most officers, and especially civilians, involved in a gunfight do not undertake offensive actions. Instead, officers most often appropriately seek cover and use time and distance as an ally to allow their superior training, equipment and eventually numbers to win the fight.

But in an officer-down event, time is not an ally—it’s the most critical commodity. When an officer or civilian is down and still within the “kill zone,” any time spent delaying an offensive action to retake and secure the wounded means more blood loss. This, of course, means a greater probability of death. The incident response time of many tactical units is in excess of 30 minutes—much too long when bullets are still flying. Waiting for SWAT to extract a wounded officer may not be a tenable proposition in many cases. In fact, it may be lethal.

There are a variety of tactics that are well proven in terms of extracting individuals from a contested area that should be taught to every officer. At our training entity, The Haven Group, we teach a course known as Officer Down Rescue. In this course, we concentrate on teaching the specific tactics required to recover those at risk, but also, and more importantly, the concepts behind what it takes to execute such a rescue operation. This course and others like it around the country have proven themselves to be valuable knowledge for any officer to acquire.

In any officer/civilian-down scenario, there are four options for rescuing the wounded. Known as the “BEAD Principle,” these options remain the only realistically viable choices to survive such an event. BEAD is an acronym for the procedures that must be put into play during this type of tactical event: Bunker, Extract, Assault, Displace. Each specific procedure carries with it a number of tactical skill sets and options for successfully rescuing the injured parties and resolving the overall event.

Before getting into the specific options, however, perhaps it is best to define the three most common situations where an officer, or civilian, is wounded and trapped while still in the line of fire: open area, confined space and vehicle based.

Open-area scenarios are defined as those where a sniper, a mobile shooter or multiple shooters are operating with fire and maneuver tactics. Events such as the 1966 “Texas Tower” incident, the 2004 Indianapolis “Dietz Street” shootout or the 1998 North Hollywood robbery are all excellent,
and quite tragic, examples of open-area scenarios.

A confined-space event is best typified as an officer down inside of a structure such as a home or business. Numerous examples of this type of event—which is by far the most difficult of the three scenarios to resolve—exist. Confined-space incidents are most often the result of an LE entry into a structure during a routine call for service, such as a domestic disturbance or a similar incident, and may in fact be used as a setup so that the suspect(s) can ambush arriving backup officers.
A vehicle-based scenario most often takes place as the result of a traffic or pedestrian stop where the officer is down close to their patrol vehicle. While it may be similar to an open-area scenario, a vehicle-based event offers rescue options that may not be possible in other types of incidents.

In each type of scenario, the BEAD Principle should be the guiding template for any attempt to rescue those at risk. In every event, there will most likely be one or two BEAD options that are more applicable to the resolution than others. Take for instance an open-area event where an officer is wounded and pinned down in a large parking lot. Here the option of “bunkering” within the parking lot may well be a viable tactic. The officer and rescuers would secure themselves behind whatever hard cover is available and await the resolution of the overall event by other forces who are arriving at the scene. In this type of response option, it is vital that those involved are able to find suitable cover, strong-point their position effectively and provide medical support for the wounded.

Extracting from a scenario is simply the rapid removal of the wounded from the area by a variety of means. While this tactic would always seem to be preferable to leaving the wounded within the contested area, in some cases it is not a viable tactic due to terrain or available equipment.

The Assault option for rescuing the wounded is without a doubt the most decisive, as it involves the direct and immediate confrontation between the LE entity and the suspect(s). Here the officers will essentially “take the fight” to the offender in order to finish the event and allow for the rescue of the wounded by trained medical personnel. While preferable, in some cases this option is negated by training, equipment, terrain or fortification issues.

Displacement is an often-misunderstood tactic, but it’s one that nonetheless should receive healthy consideration during this type of incident. Displacement is essentially making the suspect move, via a variety of methods, from a position of advantage within the situation in order to deny that suspect the ability to further threaten the wounded or rescue forces. Displacement is not a resolution to the event per se—it’s a tactic to facilitate the rescue and allow for the event to be concluded via other means.

Thankfully, the equipment required to execute a rescue operation is available to most officers in the form of the active-shooter equipment that they are already carrying, as has been mentioned earlier. This equipment will be valuable during the rescue, but it is not absolutely critical. The skill sets of tactical movement, understanding cover and concealment, and how to handle weapons are the most crucial in determining the outcome of the event. It is these skill sets that must be put into place now—not cobbled together in an ad hoc fashion during an incident—that will carry the day.

The rescue and recovery of wounded personnel must be a trained response done with absolute commitment using known skill sets learned well before the event. Prepare now, before you are tested and lives are on the line. For more information, visit thehavengroupllc.com or call 812-272-3211. 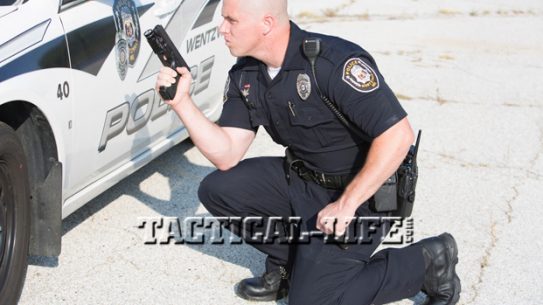 Tactical Reloading tips: swap out a partial mag with a fresh one, and place...