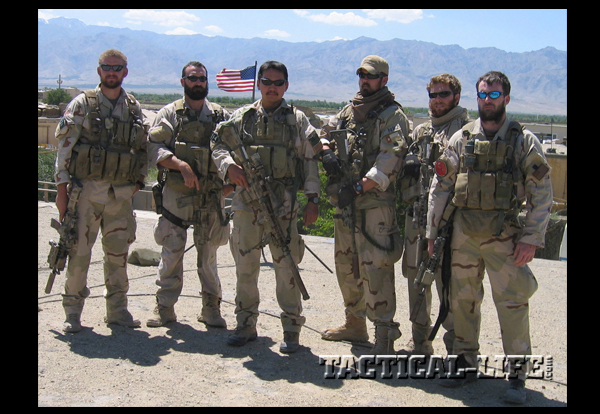 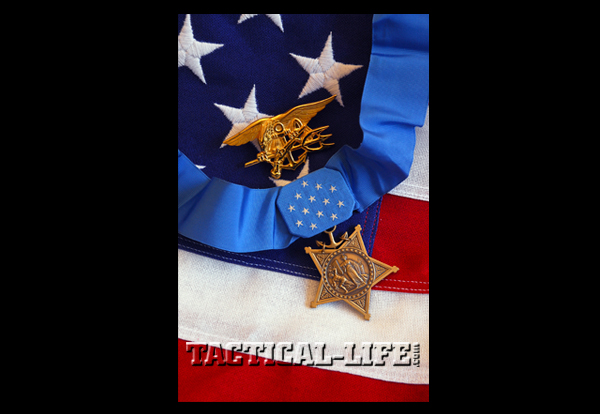 2 of 3
U.S. Navy SEAL Trident with the Medal of Honor 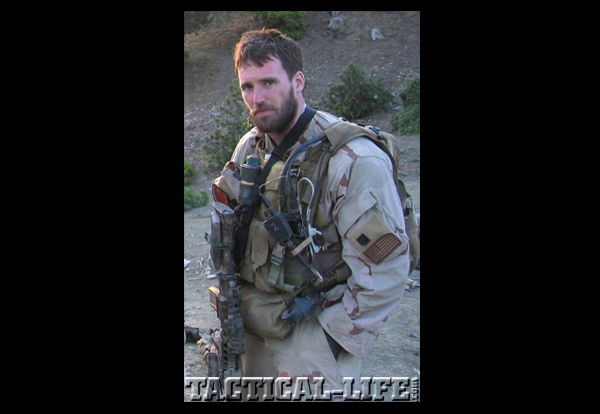 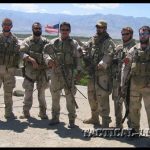 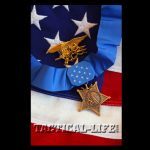 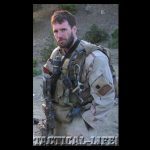 Before you see Mark Wahlberg’s latest movie, Lone Survivor, you should check out the upcoming March 2014 issue of TACTICAL WEAPONS, in which author Donald J. Mihalek writes about the real events concerning Operation Red Wings.

Mihalek writes, “On June 28, 2005, deep behind enemy lines east of Asadabad in the Hindu Kush of Afghanistan, a committed four-man Navy SEAL team was conducting a reconnaissance mission at an altitude of approximately 10,000 feet. Navy SEALs are often tasked to conduct reconnaissance and direct-action missions against targets throughout the Global War on Terror.

“Shah used the name Muhammad Ismail and led a group of guerrilla terror- it’s known to locals as the ‘Mountain Tigers.’ That group had aligned with the Taliban and conducted attacks against coalition troops near the Pakistani border. As the SEAL team searched for their wanted man, locals presumably reported their presence and location to the local Taliban soldiers and compromised the team.”

To learn more, check out the March 2014 issue of TACTICAL WEAPONS, available on newsstands and digitally January 28, 2014. To subscribe, go to https://www.tactical-life.com/subscribe/Tactical-Weapons/ 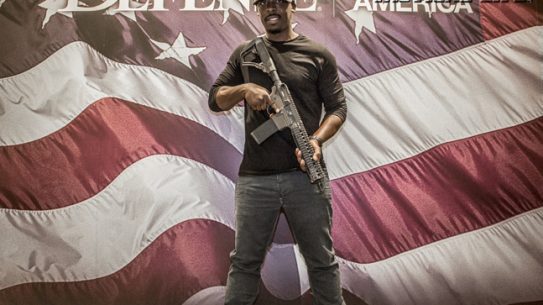