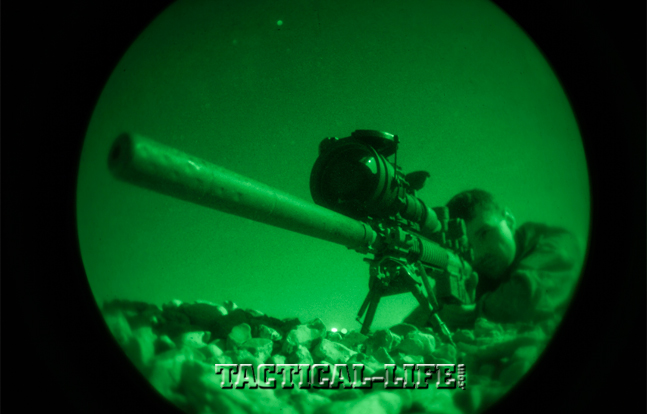 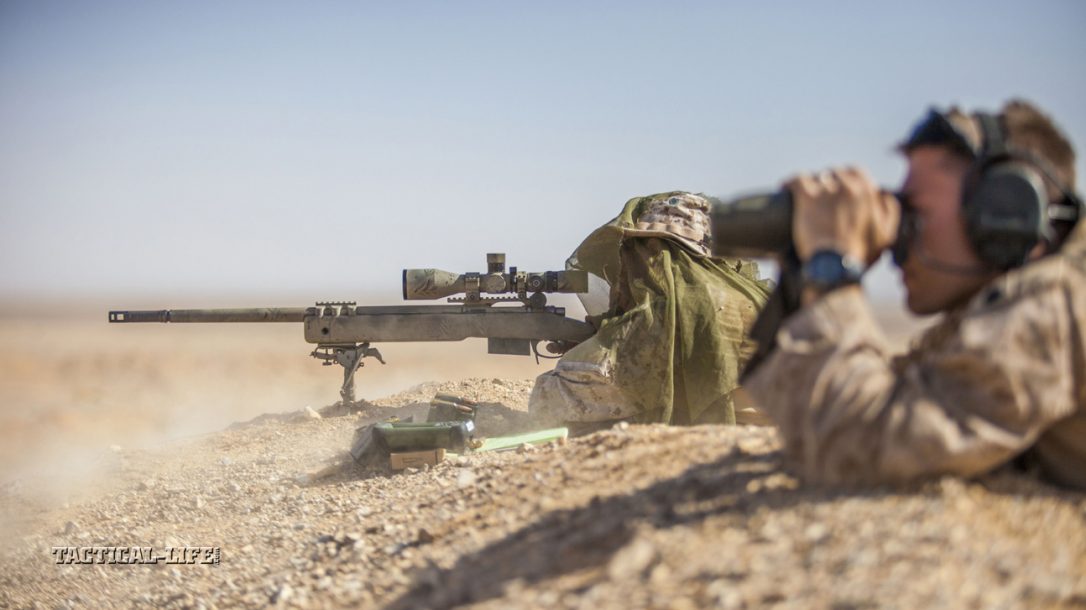 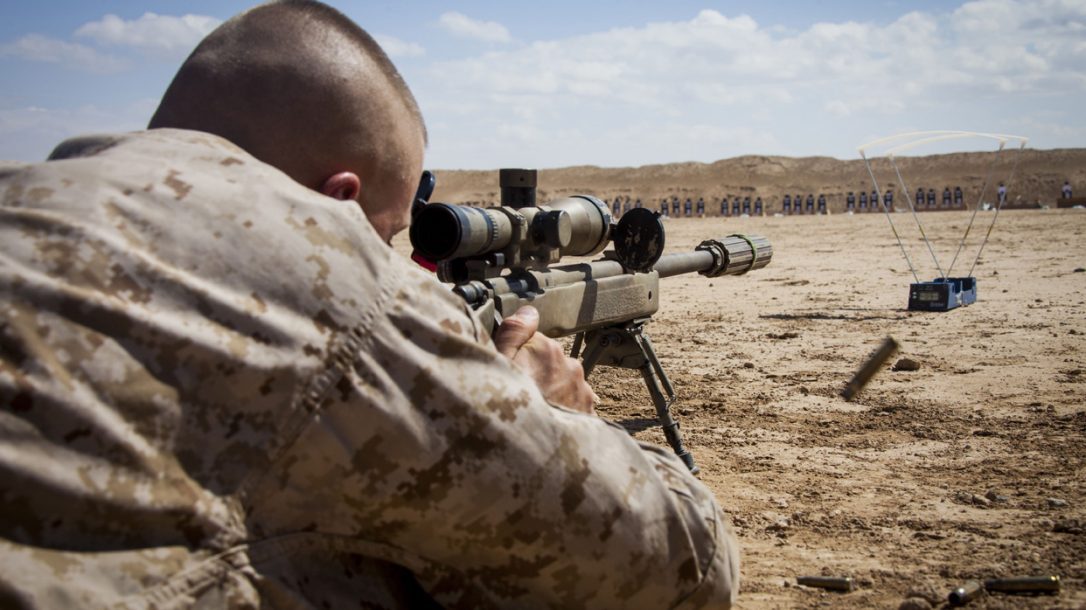 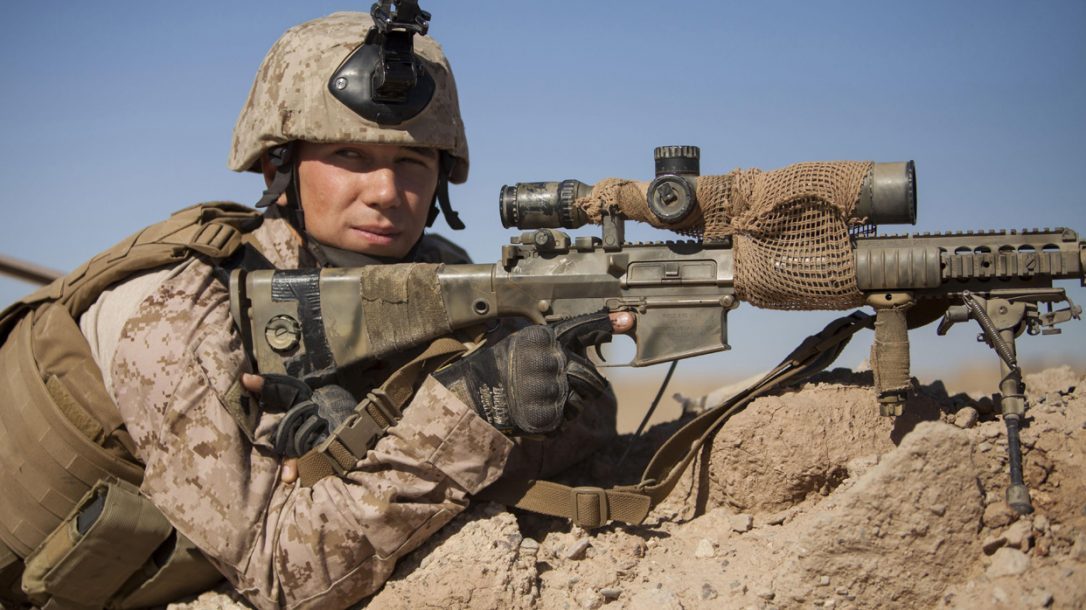 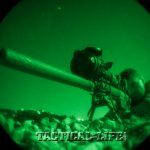 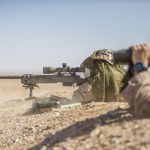 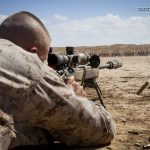 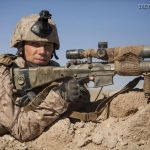 In the upcoming February 2014 issue of Special Weapons for Military & Police, author Jay Pinsky gives you the inside scoop on the USMC Scout Sniper School. He writes, “A little trigger time can make you a marksman, but if you want to be a Marine Corps Scout Sniper, how you handle your rifle is the least of your worries. ‘Precision marksmanship is less than half of what Scout Snipers do,’ said Marine Corps Gunnery Sergeant Gerald Gavin, senior non-commissioned officer in charge of Marine Corps Base Quantico’s Scout Sniper Instructor School.

“The ‘scout’ part of Scout Sniper is a majority of a Scout Sniper’s mission even today, and at the Marine Corps Scout Sniper Basic Course (SSBC), candidates get 11 weeks to show they can infiltrate, remain undetected and put themselves in an advantageous place to provide precision fire… It’s tougher than you might think, considering just being a Marine isn’t good enough. To qualify to come to Scout Sniper School, Gavin said you have to have a mastery of core infantry skills. ‘We’re not set up for entry-level Marines,’ said Gavin.”

To learn more about USMC Scout Sniper School, the snipers and their incredible skills, check out the February 2014 issue of Special Weapons for Military & Police, available on newsstands and digitally December 24, 2013. To subscribe, go to https://www.tactical-life.com/subscribe/special-weapons-for-military-and-police/. 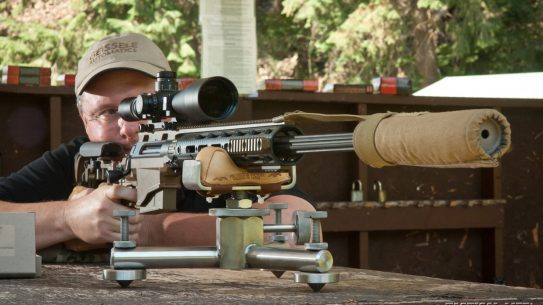