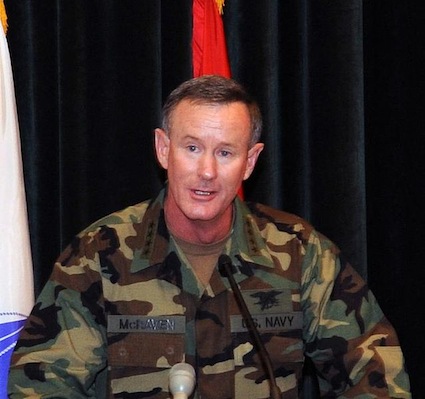 A retired general today assailed the commander of the Navy SEAL raid that killed Osama bin Laden for drawing too much media attention to operations that he argued should be kept under wraps.

Special Operations Commander Adm. Bill McRaven was confronted by retired Lt. Gen. James Vaught, who said he didn’t understand why the recent raids by the Navy SEALs, such as the one to kill Osama bin Laden or to rescue
U.S. hostage Jessica Buchanan, were all over the media.

“Since the time when your wonderful team went and drug bin Laden out and got rid of him, and more recently when you went down and rescued the group in Somalia, or wherever the hell they were, they’ve been splashing all of this all over the media,” Vaught, 85, said. “I flat don’t understand that.

“Now back when my special operators extracted Saddam [Hussein] from the hole, we didn’t say one damn word about it,” he continued. “We turned him over to the local commander and told him to claim that his forces drug him out of the hole, and he did so. And we just faded away and kept our mouth shut. 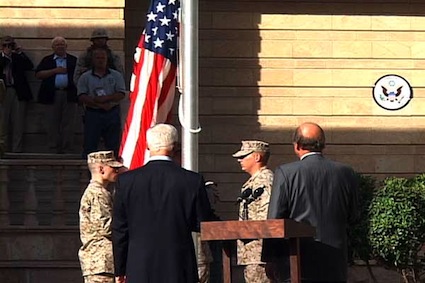