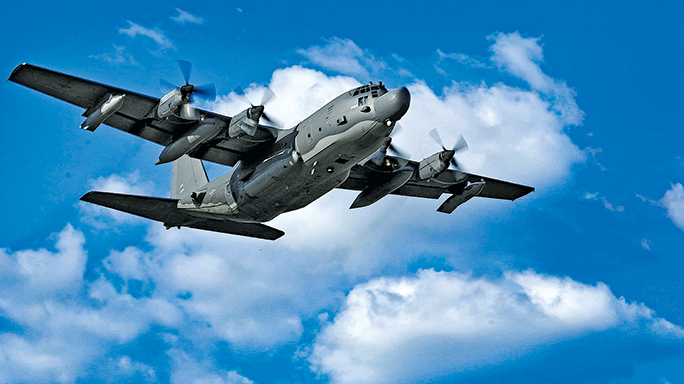 The SEALs were flown to the target in an MC-130.
Comment(s) 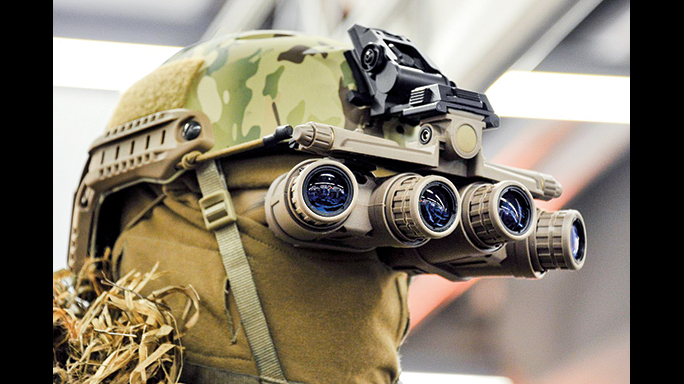 1 of 3
The Rescue of Aid Workers in Somalia
The Navy SEALs who rescued the two hostages were wearing the latest night vision goggles.

2 of 3
The Rescue of Aid Workers in Somalia
The SEALs were flown to the target in an MC-130. 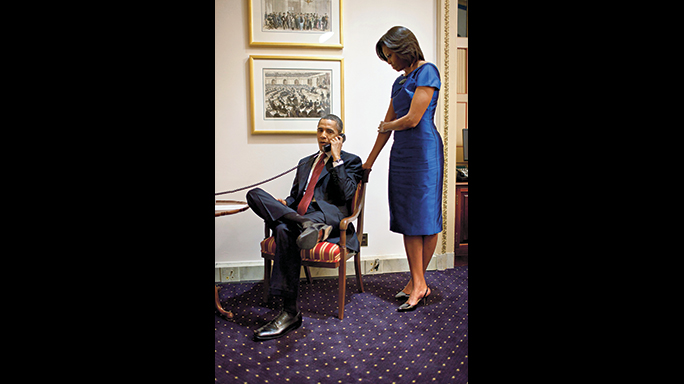 3 of 3
The Rescue of Aid Workers in Somalia
President Obama had the happy task of calling Jessica Buchanan’s father, John, to inform him of his daughter’s rescue. 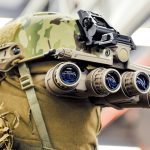 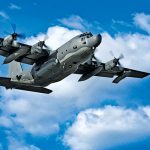 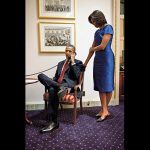 The situation had become perilous. The pirates had just turned down a ransom of $1.5 million. One of the two hostages, American Jessica Buchanan, was said to be ailing — she suffered from a thyroid condition for which she had not been receiving her medication during the 93 days she had been in captivity.

The Americans were fearful that the pirates might be preparing to move her and fellow hostage and aid worker Poul Thisted, a 60-year-old man from Denmark.

The FBI had identified the location where the hostages were being held, near the town of Adado in northern Somalia. The weather was right — this was a window of opportunity that might not remain open for long.

President Obama approved the operation on Sunday, Jan. 23, and the special forces swung into action in the darkness — the diminutive new moon provided almost no illumination — of the early morning hours on Tuesday, Jan. 25.

Wearing the latest Ground Panoramic Night Vision Goggles (GPNVG) that gave a far broader view of the terrain below than earlier versions, about 12 Navy SEALs jumped from their MC-130 transport plane in a so-called HAHO (high altitude high opening) operation, which typically calls for soldiers, equipped with oxygen, to exit their plane at up to 27,000 feet, quickly opening their parachutes and skillfully maneuvering to their target.

Under these conditions, commandos can adjust their landing locations by as much as 40 miles from the place where they exit the plane. In this instance, the SEALs landed flawlessly, and quickly began their march to the desert location in Somalia where the hostages were being held.

Finding the pirate camp quiet and seemingly without any sentries at all, the SEALs silently moved into their assault positions.

When one of the pirates, apparently startled by something, leapt to his feet with AK-47 in hand, the SEALs opened fire, rapidly killing all nine pirates without suffering any casualties of their own. It was over in an instant.

“We’re with the American military,” one SEAL told the hostages. “We’re here to take you home.”

Location: Near Adado, in north-central Somalia 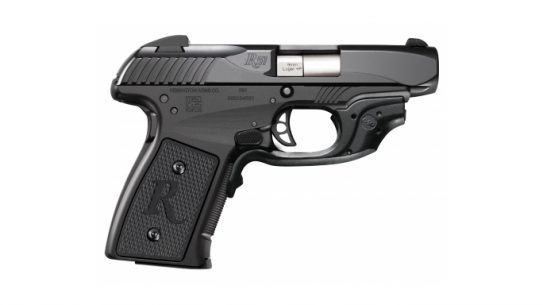 The reengineered R51 pistol from Remington features all-new enhancements like a precision-engineered extractor and...