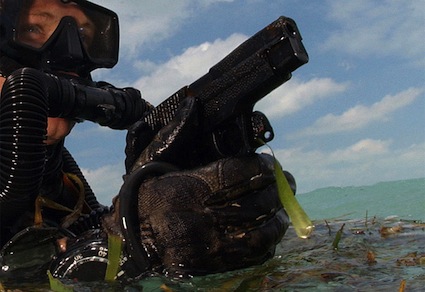 Police said a Navy SEAL is on life support after accidentally shooting himself in the head with what he thought was an unloaded gun.

CBS Affiliate KFMB reports that the unnamed 22-year-old was gravely wounded early Thursday at his Pacific Beach home while trying to convince a female companion that the pistol he was showing off was safe to handle.

The shooting left the sailor on life support at Scripps Memorial Hospital La Jolla, according to San Diego police. Authorities initially reported that the man had died.

The serviceman, who had been drinking with a woman at a bar before they returned to his residence, was showing her his 9mm handgun when the accident occurred, San Diego Police Officer Frank Cali told KFMB.

The man (who mistakenly believed the gun was unloaded) offered to let his friend hold the weapon, according to Cali. When she declined, he tried to demonstrate how safe it was by putting it to his head and pulling the trigger. 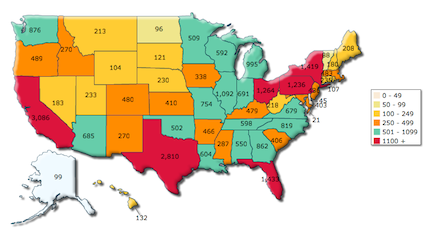